A Vacation from Your Brain 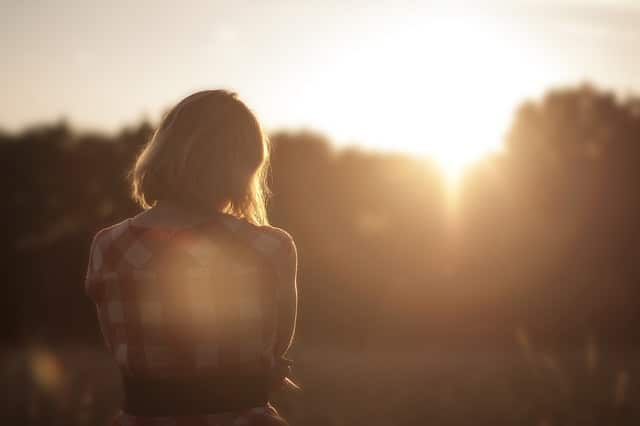 I wish I could forget his scent.

When I moved there the air smelled of salt and thick heat. Citrus sometimes, beer others, the dichotomies of fresh and clean, smoke and sweat, coconut lime. Perfect for an adventure seeker.

Live music poured out of bars, boats floated out for sunset sails, restaurants served the catch of the day, crab legs, lobster tails.

I got a job by the beach waiting tables, and rented a cute little bungalow with a front yard jungle. I read by day, drank wine by night, sang karaoke, and danced. Met new people.

I can’t tell you why I trusted him, other than I trusted people. He reminded me of my friends back home. Friends I’d slept next to and always been safe.

I can’t tell you why I hung out after the bar closed, other than I worked second shift, drank until 2am, and that was my lifestyle, the after-party.

I can tell you I didn’t know about boundaries. I was new in town and lonely. But where I was from, inviting someone over wasn’t a sexual invitation.

I remember sitting on my couch. I remember his off-putting after-hour scent. Heineken and stale musk. I remember thinking he was not my type; I couldn’t take that smell. But he was creative and friendly and nice, and I was lonely.

Thanksgiving morning. I woke up in my bed. He was on top of me and his body, forced inside of mine. Moving. I was disoriented. Rough.

My fingertips touched unfamiliar hair. That foul scent. I opened my eyes.

The morning light pierced through the cracked curtains into my confusion.

He pushed back off me, out of me, and fumbled with his pants. I sat up, trying to figure. My brain was not making the connections.

This is not why I invited you over…you should leave…

“You didn’t say all that when I was going down on you.”

Logic clicked in and tapped out. I still had a shirt on. No pants.

This is what he said. “Well I didn’t really have a condom.” He waved his arms at me like a smart-ass. Then invited me to a pick-up football game. I shook my head.

Angry, annoyed. He slammed the door. My cat peeked out of the closet; even she knew to hide from him. I dressed, and went outside to sit on my steps and smoke.

What the hell. What the hell just happened. I hugged my knees. I don’t remember calling anybody.

I know what you’re thinking. I know what you’re thinking because shortly after this there was a case on the news about an apology from an old man to a woman about a frat party in college, from when he had violated her. Somebody in my world said it out loud, somebody I respected. This is what he said: “Well, if you’re passed out drunk at a frat party, lying on their couch, what do you expect?”

As if an unconscious woman’s body is a playground for a man.

Alone at night outside, walking to and from work, I felt like somebody lurked around the corner, watching me. I remember why I didn’t tell the police; he said he had a degree in criminal justice

I remember why I didn’t tell my brother; he would fly straight down and kill him.

When the subject came up with my female friends, this is what they said:

Friend #1: “My stepfather used to come into my room at night when he was drunk. I was twelve. When I finally told my mom, she didn’t believe me.”

Friend #2: “My uncle took things from me that I can never get back. My mom acted like I was stupid and said well, shit happens.”

Friend #3: “I was forced to strip naked and he would beat me with a belt. And do other things.”

Friend #4: “I had a reaction when I saw him that I could never figure out–then I remembered, years later…he was a friend of the family.”

Friend #5: “He drove me out to the country and made me…it was awful. Then he told me if I could find my way home he wouldn’t kill me. I don’t know how I found my way home. I’ve never told anyone. I got in the shower and cried. I was bleeding. I wanted to stay there forever. In the shower. I wanted to tell my mom but I couldn’t. I saw on the news two years later he killed a girl. He went to trial. He killed a girl, Whitney. That could have been me.”

Friend #6: “My sisters and I were raped by our stepfather and his buddies repeatedly, brutally. Sometimes, you just have to take a vacation from your brain.”

I don’t have that many friends.

It is more of them than less.

Most of them were children.

I hope you are right.

Maybe in that tropical town with smells of freedom and adventure, where the honest moon sprinkles over the sailboats in the bay, the dolphins swim past the pier, and inside people sing and dance and sweat, guzzle strong umbrella drinks and say, isn’t this place paradise, maybe he’s not casually leaned up against the bar, calculating his next chance to get at someone else.

But I have girls that I look out for. Young ones. And I can’t even–

I hope it was my fault, but I can’t really tell you. This is just what I remember. This is what they said.

I wish I could forget his scent. 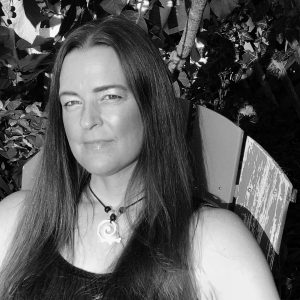 Whitney Bell is a writer living in the Dayton, Ohio area, who can be periodically found listening to live music around the Treasure Coast of Florida. She studied creative writing at Antioch University and Wright State University. Her collection of poetry, High Street to the Indigo Dream is now available, and she is working on her first novel. You can learn more about her at whitneybellwriting.com. 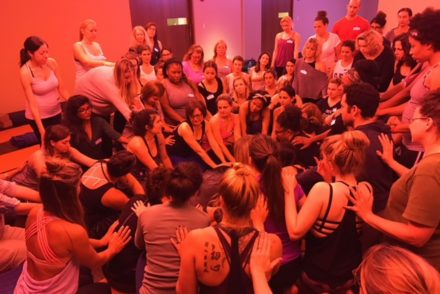 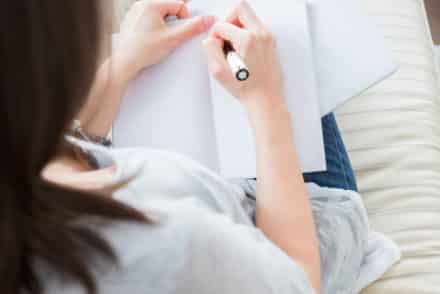 Who Are You – A Mad Libs Identity 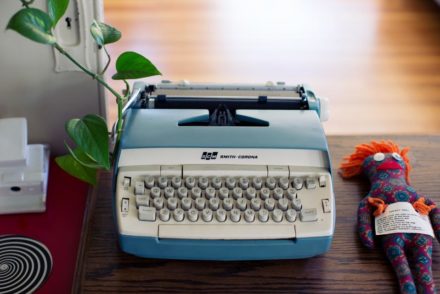 Announcing Fiction Fridays and a Call for Submissions