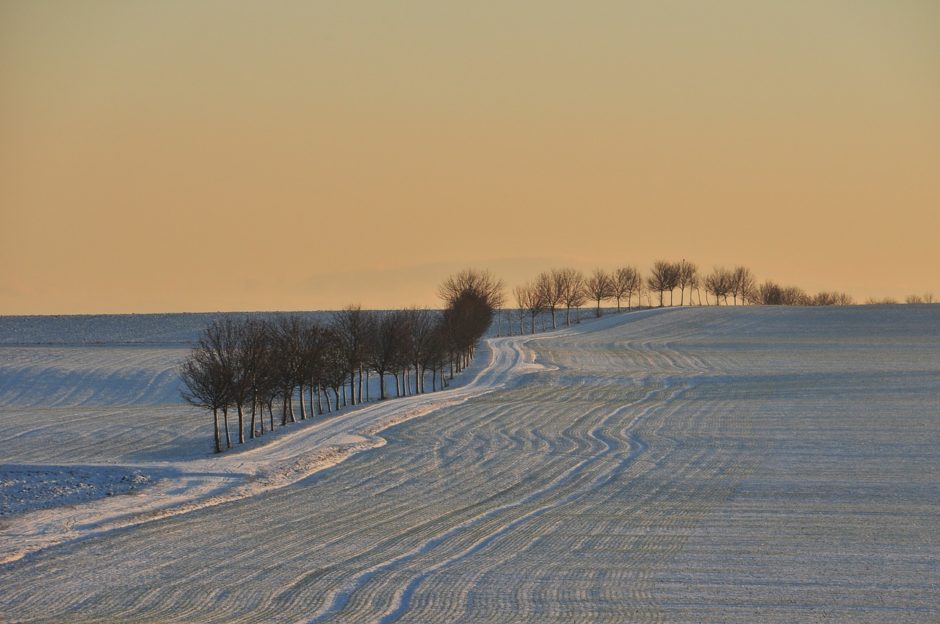 I was sitting in Dairy Queen on Saturday, grabbing a quick bite before heading to my friend’s husband’s memorial service, when I was suddenly, and without any control at all, overcome with tears. I sat there for a few moments, trying to stop the flow, and kept my head down, in order to hide my face from those at tables surrounding mine.

People that were with their children, no doubt fueling up prior to spending a Saturday running errands, taking the kids to indoor leisure centers or movies or even the pool. Endless possibilities and even more activities that every Canadian family has spent Saturdays doing.

Maybe even headed to play hockey.

The tears didn’t start because I was heading to a memorial. My friend’s husband had lived a long, full, productive life and after a relatively quick battle with cancer, had succumbed to the sweet hereafter, with his family and loved ones surrounding him. Medicated, pain-free and at peace.

On Friday evening of April 6th, a bus carrying the Humboldt Broncos junior hockey team was struck by a semi-trailer 30 kilometers north of Tisdale, Saskatchewan. The team was on its way to Game 5 of a semifinal against the Nipawin Hawks, also in Saskatchewan, when the crash occurred around 5 p.m.

I heard about the accident on Friday evening, saw brief new items, which were very minimal, as the accident scene was still active, with reports of a code orange event having been called. I systematically shut down as many visceral imaginings as I could, took some medication, and called it a night. Due to my own intimate experience with motor vehicle accidents, and the subsequent post-traumatic stress disorder that evolved following, I simply cannot see too many disturbing images or sit with tragedy for too long, before the anxiety starts for me.

I am ashamed to admit that.

Who am I to have the chemical luxury of not fully feeling and empathizing with the pain and suffering of those whose experiences so closely mirror my own?

I feel like a coward when I do this. When I reach for the medication.

I can rationalize that I am only protecting myself and my fragile mental state. I know I have to keep myself safe from intrusive thoughts and anxiety. I can cognitively defend my decisions, having been diagnosed by medical professionals. I instinctively know when it is time to disconnect from the world around me in order to regroup and still my racing heart, my shaking hands, and slow the talons of razor sharp fear digging at my insides.

But I will never not feel like a coward when I do it.

I am a mother of boys. I grew up on the prairies in Canada and most of my memories of childhood are being out in the cold, with my friends, on the ice. Skating, sledding, snowmobiling.

It’s how we make the best of so many months of cold weather and snow.

Most of the boys I dated as a young girl had dreams of making it in the NHL. They were on community flooded rinks by the age of 3, with hockey sticks in their hands. My parents and my friend’s parents billeted boys from other places, who chased their dreams of being the next Bobby Orr or Ken Dryden. Boys who left their homes and traveled…by bus…every weekend…to play hockey. Across highways and secondary roads, with the hoarfrost on the trees and the piles of silvery snow glinting the sun’s reflection for miles and miles of farmland.

Boys that age are so full of life! That young male energy, with testosterone bouncing off the walls. There is nothing that can come close to the sound of a group of young males that age all laughing and horsing around. The communal ebullience of the upcoming game zapping through the air on the bus like chain lightning. That bravado that seems to be worn so comfortably and without apology only by boys that age, with their entire lives ahead of them.

I won’t go into details that I have since read or seen via media, as my words today aren’t meant to focus on the logistics of the accident. Links are within for those that are interested.

It is about the tragedy of so many young lives taken far, far too soon, and the years of recuperation and recovery ahead for the survivors; the timeless grief that those left behind will now live with for the rest of their lives.

As a mother, my heart breaks for the parents, spouses, siblings, and children left behind that have had their worlds turned upside down. Those broken souls that will now begin the very real and painful work of trying to put as many pieces as they can back together again.

As a fighter myself, I pray that the survivors who lived through the terror of that crash can reach deep down inside themselves and find the strength they will need to live long, productive, happy lives in spite of this tragedy. I hope that all that know them will stand with them in support and hold them up when they feel weak and scared.

I hope that they never have to explain to anyone in the coming years why they suddenly start crying in a random Dairy Queen on a sunny Saturday afternoon and that their communities of loved ones and friends realize that things will never, ever be the same.

This morning, I read that one of the victims, Logan Boulet, was an organ donor- he signed up for one when he turned 21. Because of his selflessness at such a young age, 6 lives will be lived due to his generosity of spirit.

Ryan Straschnitzki, upon being given the news by his parents that he is paralyzed from the chest down responded with “well, I’m gonna get onto the Olympic sledge hockey team.”

May we always hold the prairie boys of winter, those boys that were lost, within our hearts and memories and may we always be ready, willing and able to help those that survived in the coming months and years with putting the pieces back together once again.

Shannon Haywood is an emerging writer and who has worked in healthcare for the last 25 years. She is also the mother of two adult sons, one a film maker, and the other a musician. Shannon and her family value creativity in its many forms. 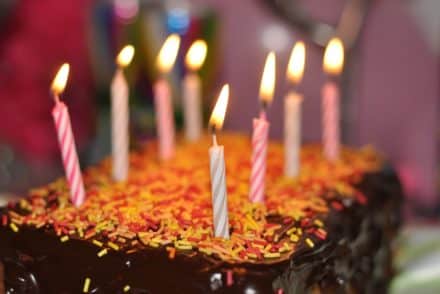 Can You Have A Birthday If You Are Dead?