When The Music Stopped 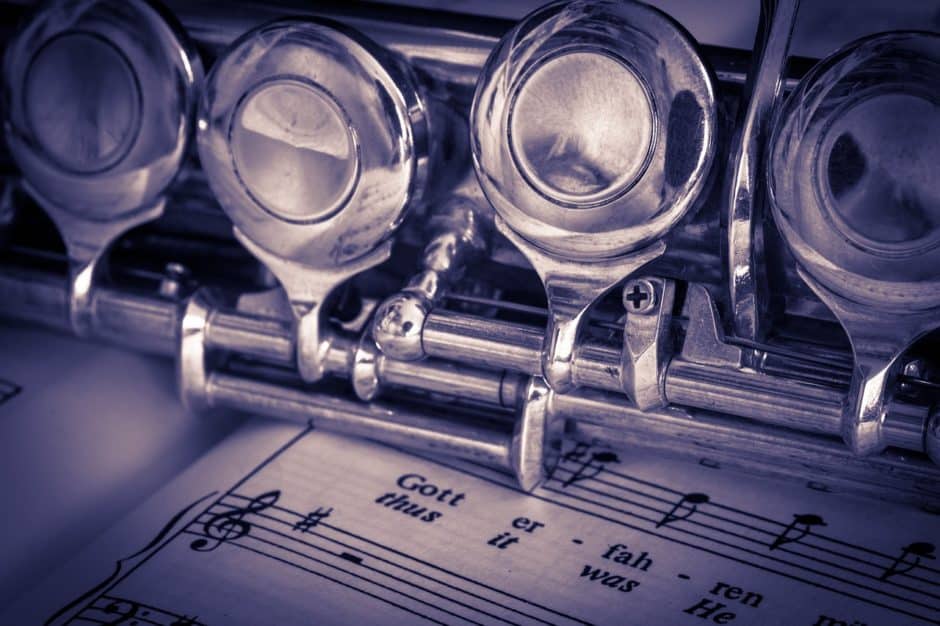 I pushed my thick wooden chair inside my desk and looked up.

The substitute was nothing like Ms. Rudnick, her long Farrah Fawcett hair, her thin frame made me wonder if she ever taught children before.  But here she was for almost a full week now and I was getting restless.

Really I thought?  This is what an IGC (Intellectually Gifted Children) class is going to do?  Shouldn’t we be writing essays or studying history.  I didn’t want to exercise inside the confines of my classroom, but I was a compliment third grader and did as she asked.

I looked over at my friend Virna who winked at me.  I used to sit next to Virna and we laughed ourselves silly in class. Always finding amusement in Templeton from Charlotte’s Web.  Double T, Double E, Double R… I guess we laughed too loudly and now I was in the corner by the window about to stretch my body all the way from Brooklyn to Queens.

I was distracted.  The news was eating away at me.  My brother had just started at Music and Art in the City and he and his trombone went on the subway every day.  That’s where she was.  Renee Katz, the flautist when it happened.  I wanted to play the flute or the harp or a horn, but what would happen if I fell?  What if I too was pushed onto the tracks?

I kept seeing that loop in the news.  Senior thrown onto tracks.  Hand severed.  They had to sew it back on like a hem on clothes and how would she play again?  How would she do anything again?

I was a good runner. I could beat most of the girls and even some boys but running in place.  Going nowhere made no sense to me.  I did once again as I was told. I placed my little blue sneakers at full speed and imagined I was running the marathon. I started humming, Gloria Gaynor’s, “I Will Survive,” in my head, picking up speed.  Oh no, not I, I will survive.

Farah then pushed in her chair and said we were going to do toe touchers.  I was still thinking of Renee in her hospital bed at Bellevue.  Of my brother taking that same train, hoping no one would push him in and then bang.

Like the loudest thump inside my body I ever heard.  My lip landed smack on the edge of that wooden chair and I just stood there.  Blood was trickling down like water from a faucet, but I didn’t want to be rude, to interrupt.  So I just stood there with a trail of Kool-Aid around my feet while the rest of the class touched their toes.

We moved onto jumping jacks when the substitute finally realized what was happening.

“Why didn’t you say anything?”

I shrugged.  Someone ran to get tissues and brought me to the nurse.

A trail of blood followed me down the stairs and through the double doors.  I couldn’t believe my quiet little lips could be so strong and bold.  When would the bleeding stop?

It kept on for a while and then finally lightened up – just a few droplets of blood remained.  I was called into the principal’s office. A sweet man named Mr. Herman.  I always thought it cute, her and man, like he represented everyone.  He asked me what happened and suddenly I had a lot to say.  I didn’t like that sub and didn’t want to spend my days doing exercises.

“The teacher had us to toe touchers.” I said.

I just nodded.  But really I wasn’t sure.

I sat in his office with an icepack on my lip and started to think about when Ms. Rudnick would come back.  I wondered if my lip would ever be whole again.  Would I be able to eat ice cream, yell at my sister?  Would I be able to play the flute?  I thought maybe I might be deformed.

A few days later my lip healed.  There is a small white bump on the bottom left side; no one really notices it but me.  I wear lip-gloss and then it is invisible.  But sometimes I am compelled to touch it, feel its protrusion.  It feels like a battle scar.  The smallest of skin lost in a time of chaos.

I never did play the flute.  Although it’s size was tempting.  I tried the French horn instead.  My cousin played it and so I followed suit.  It is the most precise instrument in the world. And when you attempt to get your embouchure just right you can easily play the wrong note.  When I did play I could feel my lip in a sensation like never before. It vibrates and burns and is almost removed from my body.  And the scar gets deeper into my body.

I never did become a horn player, and Rene Katz had her hand put back on but she would never play the flute again.  Her scar would be far greater than mine.  Yet, for some reason when I feel it – I feel strong like her.  And a little less afraid of the unknown.

Elana Rabinowitz is an ESL teacher and a freelance writer. Her writing has appeared in The New York Times, Washington Post, Woman’s Day and elsewhere. Samples of her work are available online at https://elanarabinowitz.weebly.com 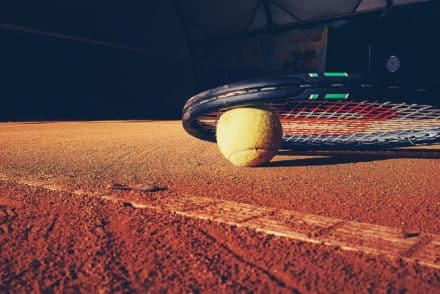 Mama are you good at sports? 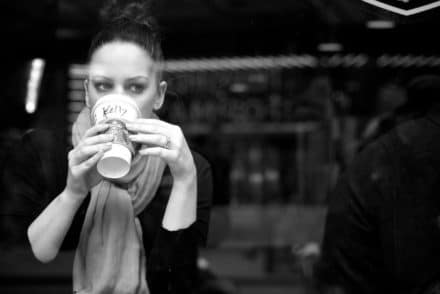 Dear Life: I Have No Idea What I Am Doing!

Learning to Say No: #MeToo and Mothering