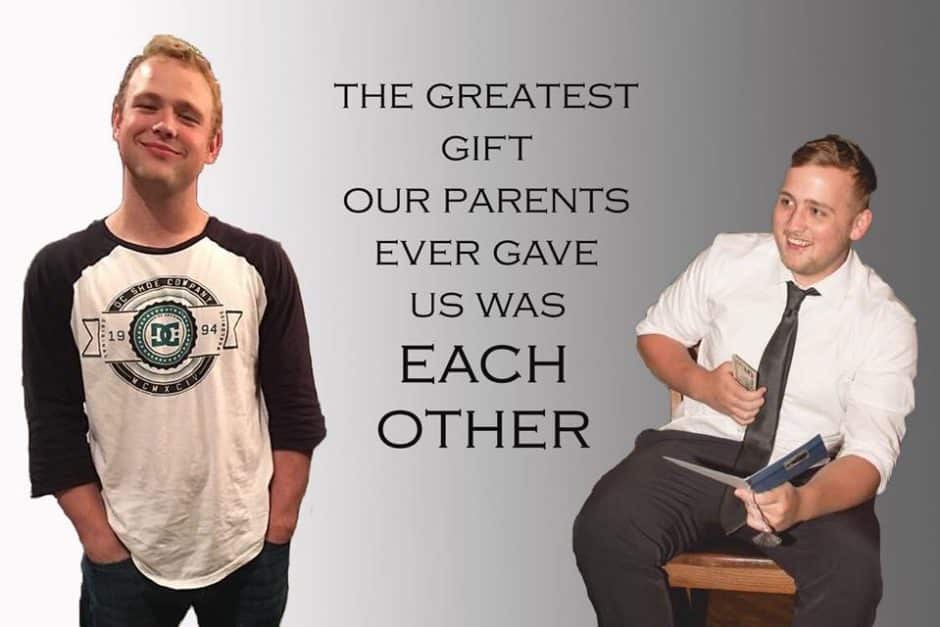 Hi, everyone. Jen Pastiloff here. I run the site with my beloved Angela Giles. I wanted to share the following post for a few reasons.

One, it’s been a year since Crystal lost her boys and I wanted to honor them on this day. Two, I started a scholarship fund called The Aleksander Fund, for a woman who has lost a child to attend one of my retreats. Last year, right after Crystal’s boys were killed, her friend reached out to me and nominated Crystal.

Crystal attended my Tuscany retreat this past September and we grew close. She shared the following post on Instagram and, with her blessing, I am reposting here. Tomorrow is Giving Tuesday so if you’d like to donate to The Aleksander Fund please click here. It is my great honor to do this work even though it is so, so hard. I will never look away. I got you, Crystal.

Please leave a comment below for Crystal as she will read them all. 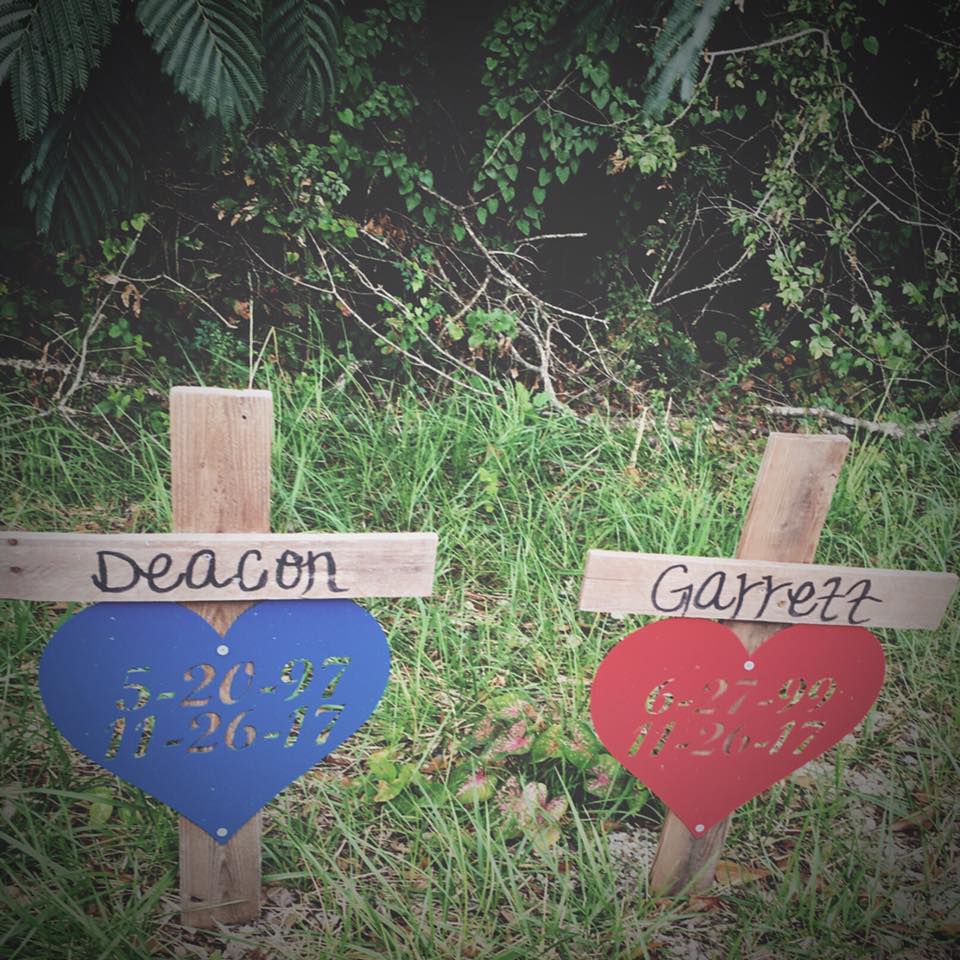 Today marks one year, my Loves. When I thought on what to say today, the only words that came to mind were the ones I sent to Jen Pastiloff many months ago.

…I’m sure you want to hear about my story, but I am a bit stuck. I can’t tell my story without trying to give you a sense of my boys. How do you express in an email how a young’s man smile lit up every room he walked into and how the sensitivity and kindness flowed out of every bear hug given by his brother? I simply can’t. But, I will try to give you a small piece of what I’m missing.

Deacon was 20 years old and a junior at Georgia Southern University. He had battled between pursuing a law degree, then physiology, and came full circle to his first love… History. He had fully decided on being a college professor. Garrett graduated high school in May and chose to go to the same college as his brother. Garrett was a freshman and completely settled on psychology. They were the best of friends. It’s been said by multiple people that they were two halves of the same person and it was almost fitting that they went together. I agree, but even as I type those words my head is screaming to delete them. How do you make it through losing TWO parts of your soul? On the other hand, it would be impossible to choose one. We are a family of seven. Me, my husband Dan, Deacon (20), Garrett (18), Walker (16), Natalie (11), and Ryder (5). The boys are all mine and Nat is my beautiful step-daughter. Dan and I have been married for a little over 3 years and it’s amazing how our families blended together so effortlessly. Before my marriage, it was just me and my boys. We were a tribe and we loved and protected one another fiercely. We had family movie nights regularly and they would all fall asleep with their heads in my lap even though they were a foot taller than me. When Ryder was born the big boys fell in love instantly… especially Deacon. Their bond was unbreakable, and quite honestly, unnatural. He adored that baby and continued to do so until his death.

The accident occurred on November 26, 2017 at 1:02 a.m. Deacon always preferred driving the 4 hours back to school at night when traffic was lightest. This night was no different. When on I-16, halfway through their drive, they were struck head-on by a driver going the wrong way down the interstate. He had been traveling that way for a minimum of 5 miles. My boys were killed instantly. He lived. We were not informed of the accident until about 2:00 p.m. the next day. Dan and I had a wonderful start to our day. We were out Christmas shopping and had a cart full of items for the kids. I had texted Deacon earlier that morning, teasingly scolding him for not letting me know they made it to school safely. He was usually really good about that, but I figured he was super tired and sleeping late from the drive. I received the call from my ex-husband in the middle of a Marshalls. I knew something was wrong when he cried my name and then he just blurted it out. “Deacon and Garrett were in an accident and they didn’t survive”. I remember that I just kept asking “Both of them? Both of them? Both of them?”. I looked at Dan and just fell to my knees. What I didn’t know at that moment was that there was also a fire. I didn’t know that I would never lay eyes on my children again. I didn’t know that they would need dental records and when that wouldn’t work then they would need my DNA to ID them. My beautiful babies just vanished.

After several weeks, they are now home with me. We purchased a new dresser for them and they have a beautiful carved, wooden box where they both reside. It was only right to keep them together… just as they had been throughout their lives.

I’m writing this as I sit here alongside them and I look at the tons of photos that are surrounding me. As of late, I picture those photos without them in it. The huge gaping hole in our lives will never be filled. They are in everything I do… in everything I am. I miss them desperately every second of every day As much as I miss the babies that I held in my arms those many years ago, I miss the men that they were becoming. They were everything that was good in this world. They improved the lives of everyone they touched. I am not saying this as a biased mother (which I most certainly am), but as an on-looker to the multitudes that have come forward since that dreadful day. My heart will be forever empty and forever full at the same time. Being their mother has been my greatest honor. 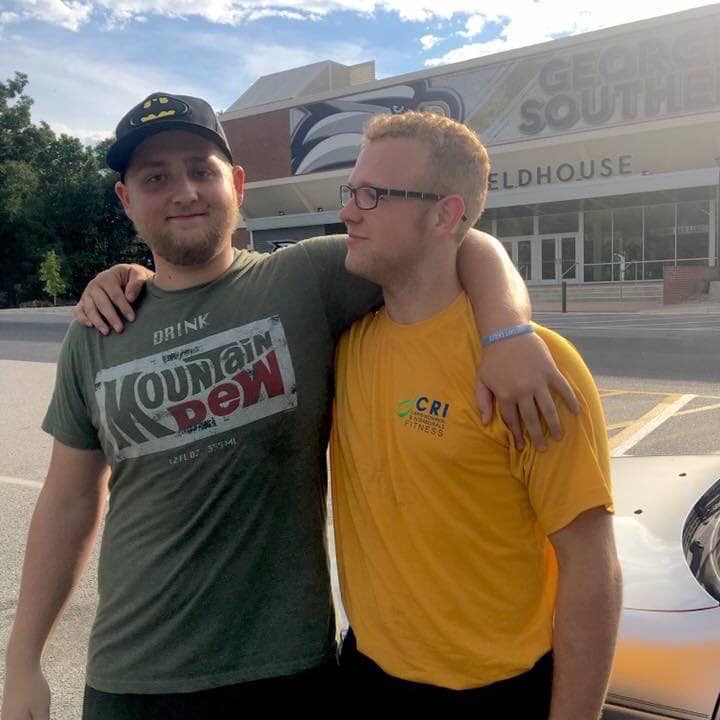 Crystal Johnson lives in Atlanta, Georgia with her husband, Dan, and their three youngest children. She was a recent Aleksander Fund scholarship recipient to Jennifer Pastiloff’s “On Being Human” retreat in Italy in September 2018. She lost her two oldest sons, Deacon and Garrett, as they traveled back to college the weekend of Thanksgiving 2017. They were the victims of a head-on collision with a wrong-way driver. They were also incredible young men and the best big brothers on the planet and are missed every second of every day.

Crystal writes to inspire others who have experienced extreme loss and to bring a little light into the darkness. For more of their story, feel free to follow Crystal on Instagram: @7poppies. 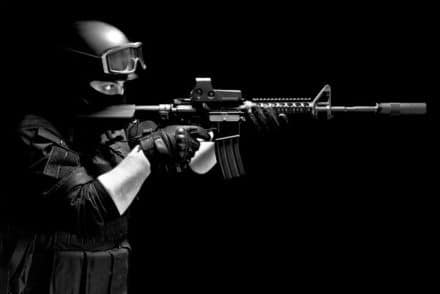 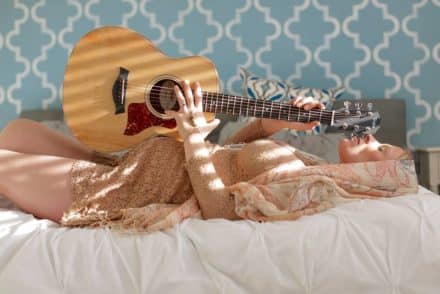 Wordless Messages: Grief and the Power of Touch

Ending a Culture: Kavanaugh, #MeToo, and the Guatemala Genocide Trial