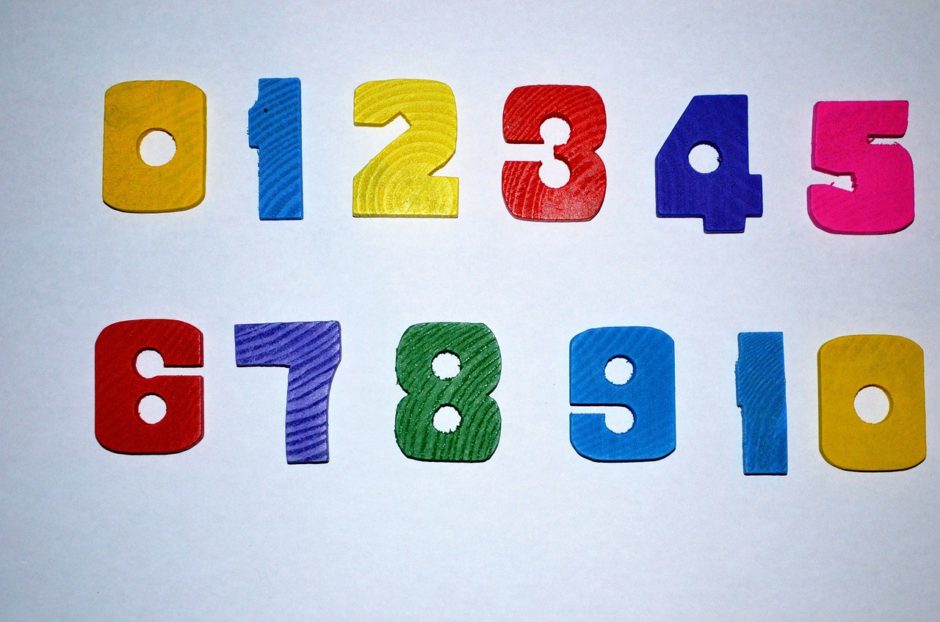 I’m in the kitchen making guacamole when Diana calls to me from the family room. “Hey,” she asks, “How are you doing today?” I sigh as I turn on the faucet and watch the water run over my hands while I thought. How was I doing?

I sighed again. “Well,” I started. “On a scale of 1 to 10, either 10 being the best you could feel and 1 being the worst you could feel, how are you feeling?” Diana said. We’d used that scale of 1 to 10 since her surgery 9 years ago (was it already 9 years ago?) when the nurses at the hospital would ask what Diana’s pain level was like. “How is your pain today?” they’d ask and I would cringe inwardly, thinking of the hardware recently installed in her to stop her vertebrae from twisting and turning into a painful S shape. Over the years, the pain scale took its place in our family vernacular. And now my daughter uses it today to check on me. I smile to myself at her kind heart, thinking not for the first time that I’m a lucky mom to have her in my life.

“I guess I’m at a 5,” I said, thinking about my day. One woman who spent 20 minutes reading instructions and asking me, “Am I missing anything?” after each step of the instructions. Another woman who didn’t like my instructions and so complained to her cohort leader that “the woman in licensure wasn’t giving me a straight answer.” The coworker who graciously spends part of her summer work hours helping me navigate my busy days and comes into my office to cry and rage about the stressful job she’s in. The stacks of licensure requests that stress me every day because I feel I’m not getting through them fast enough.

“So not terrible and not wonderful, is that it?” Diana’s voice brought me out of my thoughts. “Yeah, that’s about the size of it. Although I’m feeling better than yesterday. So on the upswing.”

“Well, that’s better than going the other way,” Diana says with an optimistic tone. When she was younger and grappling with the anxiety that had only recently been diagnosed, Diana told me that when I was kind and sympathetic whenever she was veering into a panic attack, she thought it meant she would die. But if I spoke in a calm voice, she accused me of not caring. “You can’t have it both ways!” I would tell her. I grew into the habit of veering more toward the calm and sensible voice becoming my default. And now, she uses the same tone of voice to check on her frazzled, sad mother. I smile again and continue making guacamole for our Friday night nachos.

Pain seems to be on my mind these days. Not the physical pain of enduring surgery to straighten a spine or the physical pain central to cancer treatment. My week and my mind has been filled with the pain and grief of loss because of a decision I made. Like all hard decisions, mine is both a relief and painful and includes regret. I grieve that I closed the door on the possibility (however faint it was) of reconciliation. I grieve that I took so long to get to this point. I regret the pain my decision has caused. My sleep and my days this week have been full of regrets and grief and now I’m exhausted. Tears are perilously close to the surface all the time.

Statistically, estrangement of a family member isn’t unusual. Nor is it sudden.  The final straw might be that someone brings the wrong dessert to a family gathering, but before that fateful dessert there have been years of tiny paper cuts. Death by a thousand paper cuts until someone finally shouts “Enough of this fucking bullshit!”

What choice did I have? None, or a thousand. I never wanted to be in one of those families where people didn’t get along or there were stories that no one told. But the truth is that my family is part delightful, enjoyable, and loving and  part fractious and broken. We have stories that no one tells. I’m weighed down by the generational trauma. I’m exhausted from walking the fine line between being the good daughter and finding ways to care for myself. More statistics: stress can be an underlying cause of many cancers. I don’t want to go through that pain again and think that the fear of possible cancers in my future is as bad as death by a thousand paper cuts. Enough of this fucking bullshit. I’m not walking that fine line anymore. So a decision is made and I am proud of myself. It’s not possible to be the estranged daughter without having regrets. This whole family is filled with regrets so why should I be any different? The point I’ve finally learned is that I have to move forward with my own self care in spite of those regrets. My pain and grief will eventually take a back seat and I won’t be exhausted and near tears. My resolve won’t change and that gives me strength. 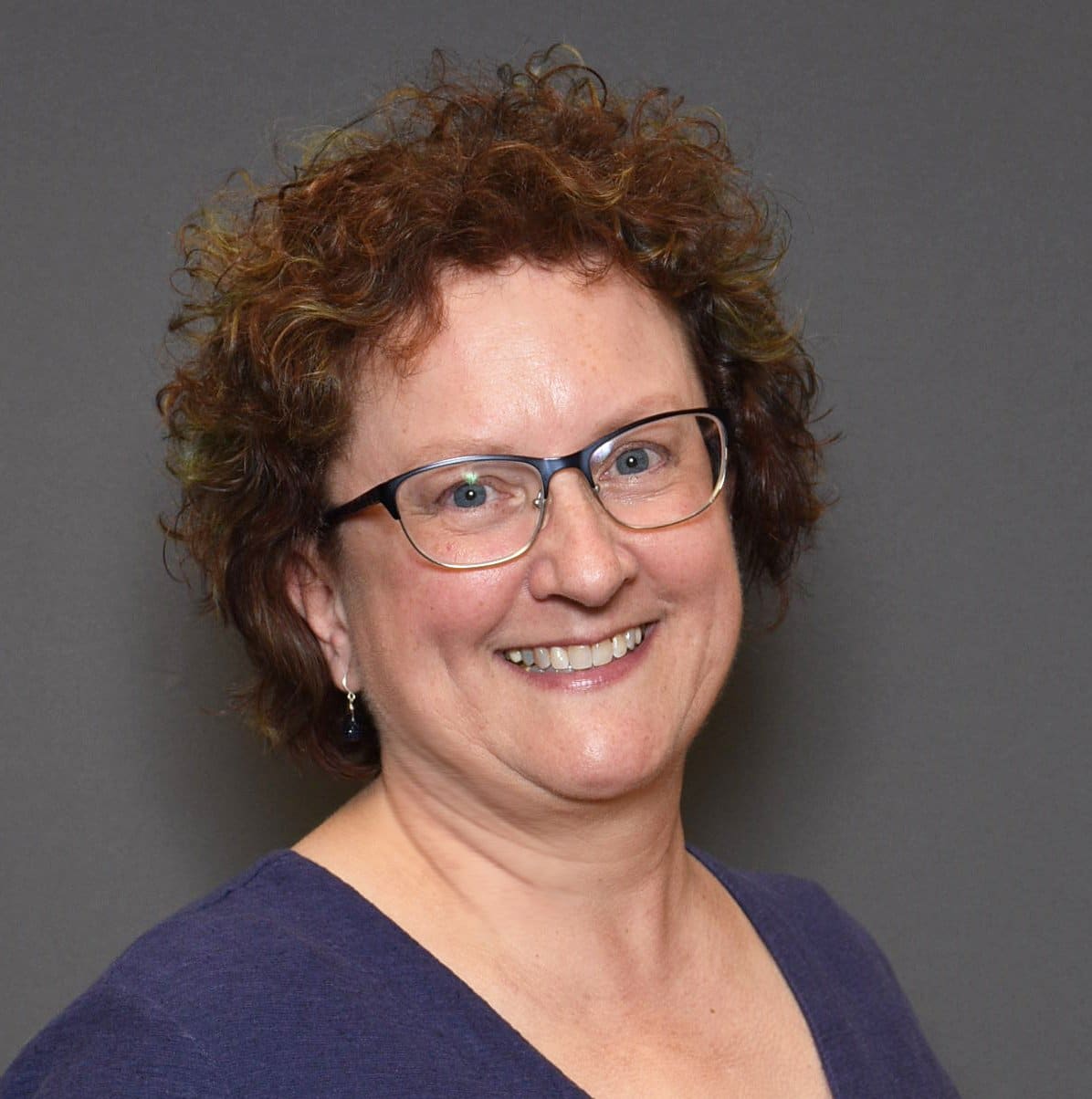 Lisa Todd is a librarian, amateur astronomer, bibliophile. After years of promising herself she would take writing classes, she finally did after a friend published their own memoir. Lisa lives outside of Portland and when not gazing through a telescope she wrangles her family, tries to keep the laundry from gaining the upper hand, and bakes as often as possible. 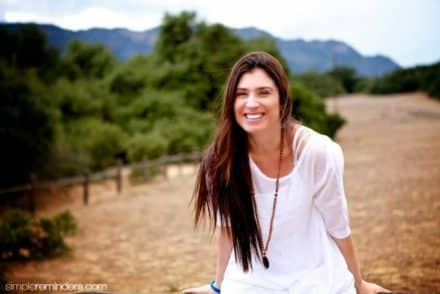 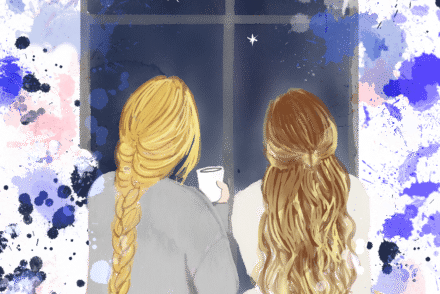 The Things I’d Tell Her