Letters to a Lost Child 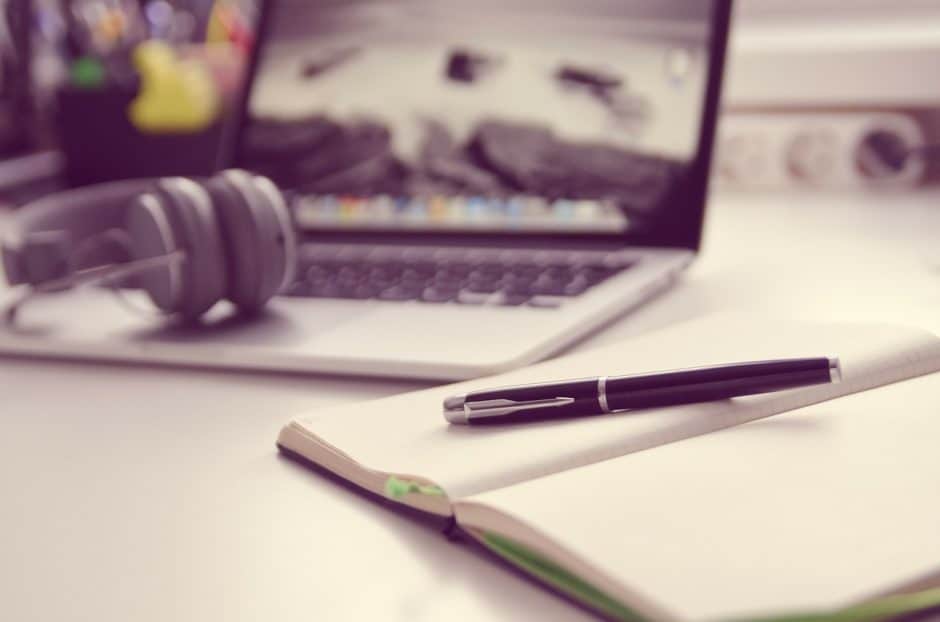 I’m writing this within days of your conception, if it’s worked. We had talked about trying for another child next year, I’d thought in January or so, but something just came over me. It’s exactly like when we tried for Dani: we had a plan (to wait until Daisy was a year old, in July), but I felt something indescribable, in February of all months, and just knew it was time. And it was. Dani came along the first time we tried. Then this month it happened that way again; if anything, I’d been slightly nervous about having THREE little ones. But then boom, I just knew. And I was able to convince your daddy, I suppose because it all worked out so beautifully last time, with healthy little Dani. You’ll come in the spring, March if it worked on the first try. And if not, well, then later, in April or May…

I put my Virgin Mary necklace on again, the one I wore through my previous pregnancies, and I’m going to do a test around July 10th, the day of Daisy’s birthday party. You’ll be Scarlett Fiona or Saul Francisco, and I think I’ll call you Cisco if you’re a boy. Cisco Houston is one of my heroes.

Saul means “prayed for,” and I love the association with Saint Francis for Francisco. You’ll know all about him when you’re older, and you’ll understand why his kinship with the animals and nature would inspire me to name you after him. My maternal grandmother was Frances too, the person in my family to whom I was always closest.

Scarlett means “red,” of course, and I can’t hear the name without thinking of the fiery Southern heroine of Gone with the Wind, but Fiona means “fair” or “pale,” so hopefully your temperament will be tempered some.

It’s happened! I did the test this morning, Bastille Day, the day Daisy was projected for arrival three years ago (she came five days early), and I am indeed expecting. In all your cases, the day that I discovered my pregnancy was significant: November 11th for Daisy (Veteran’s Day), March 15th for Dani (the Ides of March), and now Bastille Day for you, little one (VERY little one at the moment).

I’ve already changed my mind about your name. I think it should be Scarlett Francisca or Francesca, so we can keep the connection to Saint Frances and my dear grandmother no matter what. I’ve been buying gender-neutral baby clothes for whichever you’ll be, and a breast pump, bouncy seat, play gym for the floor, car seat and stroller, bottles, pacis, a few little toys, and even a baptism picture frame… can you tell I’m excited?! As to what you’ll look like, if your sisters are any indication, you’ll be gorgeous, whatever sex you are.

I bought a set of rings, Fossil, at Belk (will these words even have any meaning to you, raised in Mexico as you’ll be? Brand name Fossil, mall store Belk): two silver bands with a flower each (the petals made of colored stones), and a third band with a single purple stone. Two little flowers already formed and one mystery, a little round o, a question, to represent my three babies. When I get the ultrasound results, I’ll put one in each of your baby boxes. I bought these rings eight days before I had the test results to prove you exist.

You’re making your presence known. I was already getting a little round belly at six weeks or so. It’s as if my body knows what to do now. Other than an occasional nauseous moment, I feel wonderful. I don’t think I sleep as much as I should, but there’s so much to do—we’re moving to Mexico in a mere ten days! Your sisters and I will go by plane, then your father will follow a couple of weeks later, driving down with our stuff and Mr. Bingley (he’s our shaggy sweetheart of a dog; you’ll love him).

We talk about you all the time. Both of your sisters now say they also have a new baby in their bellies. Daisy, turning from hitting the piñata at her birthday party, said, “It’s the new baby’s turn.” Sometimes she tells me you’ll be a boy, sometimes a girl, but your daddy and I both suspect you’ll be another girl. Scarlett. Whichever you are, I can’t wait to see another beautiful little Vázquez face. Whichever you are, you’ll be so, so loved.

I love you already!

Lost Baby (for what else is there to call you?),

You would have been born next month. I’ve given everything away: bottles, clothes, pacis, breast pump, pads, milk storage bags, the baby book (I had to tear out the first two pages, having already written on them, but at least I found someone who could use it; our neighbor Cecy speaks English), baby blankets, sippy cups. The hand- and footprint kit. Even seven boxes of organic rice cereal that I snuck into Mexico as contraband. Your father dropped most of it off to Sonia, which makes it easier for everyone. For me, not to see the things I bought for you dribbling out of my possession forever; for them, not to have to see me, to face my sadness, my stifled rage, and, above all, my guilt.

Will I know you in the next world? There’s a part of me that hopes life doesn’t begin at conception. Then it wasn’t my baby who died, only a collection of cells that would have become my baby. Nothing was lost, only biology, like the unfertilized eggs that get washed away each month. Not a person, little Scarlett or Saul, but just the possibility of a person. Gone like the million other possibilities one leaves behind in life. Nothing to mourn and suffer over, to torment myself with. Not my baby.

I sobbed and wailed, packing it all up. I held it together enough afterward to take a car load to Cecy, who’s beautiful and glowing and has only a few weeks left before her little boy comes into the world. The next day your daddy asked me, when the tears wouldn’t stop leaking out of me at the dinner table, “Do you want another baby? Is that it?” But I don’t want another baby. I want you.

There’s nothing else to say, so I’m finished. I would have loved you so much, baby. I’m so sorry this happened.

Postscript: On April 19, 2015, my third daughter, Soledad Dahlia, was born. I was overjoyed. But a moral paradox still hangs over me to this day. The knowledge that, if my previous pregnancy had not ended in miscarriage, I would never have been Dahlia’s mother will always be pitted against my joy at being her mother.

It feels disloyal to that lost baby to accept—even to be glad—that things turned out as they did, and yet I simultaneously recognize that Dahlia is the more precious to me because if not for that misfortune, she wouldn’t be here.

When I shared my grief with a priest during confession, he encouraged me to pray to that lost baby in Heaven. But I couldn’t, somehow; it felt forced, unnatural. I prefer the New Age credo of my aunt’s midwife, who says that the soul of a miscarried baby is incarnated in the body of the mother’s next child.

In this version, my baby found her way to me after all, and there is no lost child to mourn. 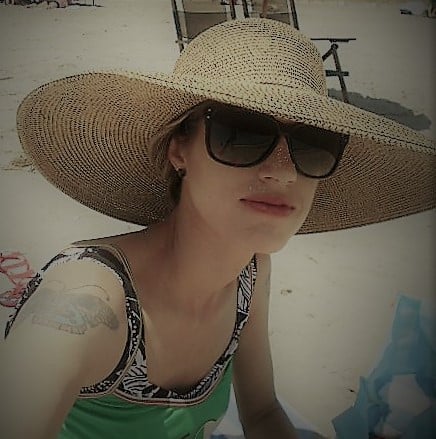 April Vázquez is the winner of the William Van Dyke Short Story Prize and a Pushcart, Best of the Net, and Orison Anthology award nominee. Her favorite line from a novel is, “Jane had occasionally tried to develop her own hidden depths, but she never could decide what to hide and how far down.” 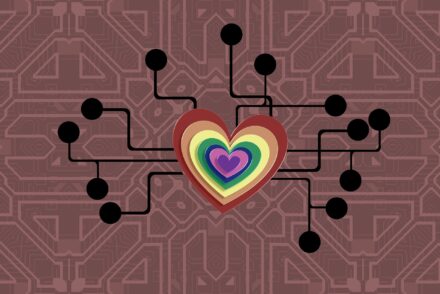