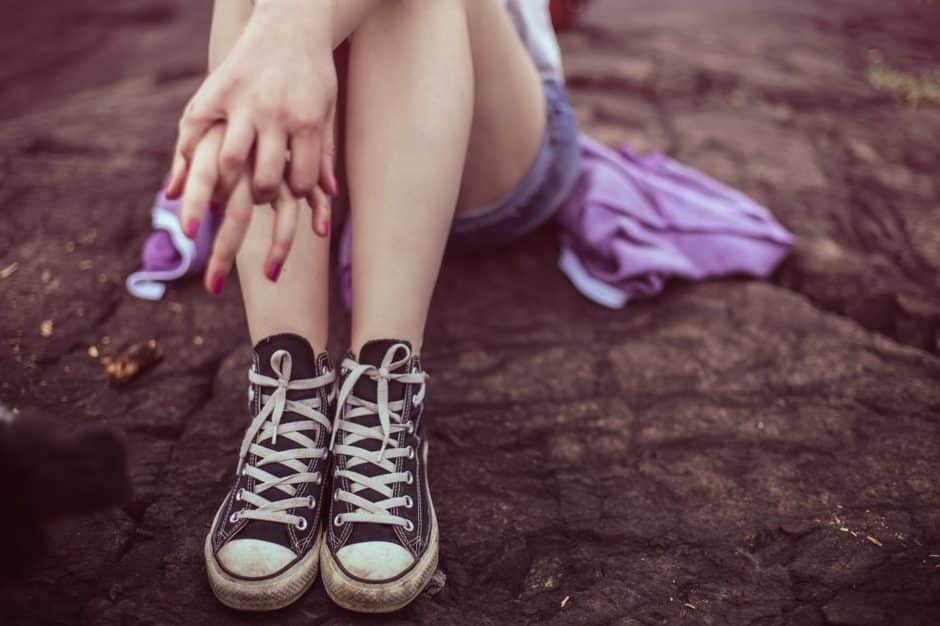 In the autumn of 1970, I was thirteen years old. Like seemingly everyone else in America, male and female—I had long, straight hair, parted down the middle. I sometimes wore a cowboy hat, but had trouble finding  blue jeans small enough to fit my child-sized frame. I lived in Brooklyn Heights with my brother (then nine and beneath my notice) and our divorced mother. My interests included Star Trek, The Monkees, Mad Magazine, and books that were deemed “too old” for me–that summer I read The Dharma Bums, The Godfather, and The Sensuous Woman by J.

We lived in a City-subsidized building and did not own a car or a color TV, but we were not poor—my brother and I both went to private school in Fort Greene. We also went to summer camp every summer for two whole months so that my mother could have some fun. That summer at camp, when not reading, I had been mildly and chastely in love with my brother’s counselor–a college sophomore with quotes from Tolkien markered all over his Jack Purcells. I remember him telling me that Henry and I must have great parents because my we were both so “cool.” At the time, I thought he meant “interesting and creative,” but in retrospect I suspect he was leaning more toward “bizarrely adept at acting like an adult.”

The other thing I know we talked about was my anxiety about the upcoming school year. I was going to have a teacher named Bob Rusch–he was a major figure at our school and not just because he literally towered over the little Jewish ladies who taught most of the other grades. There were other male teachers, but they taught subjects (Spanish, Science, Art). Rusch was the only man in charge of a whole class–in our case, around 16 students.

Rusch was wild and rambunctious, always sweeping through the halls with a train of admiring 7th graders in tow. Cultlike, the kids in his class would adopt his style of dress, his inside jokes and stock phrases (Power to the People, The Revolution Will Not Be Televised). I found this upsetting.  I didn’t suspect Rusch of grooming them for murder like Charles Manson, but I could tell that he was on a huge “ego trip” and something about the whole situation felt, to me, fundamentally unsafe. Yet there he was, a kind of Devil’s Tower in the landscape of my rapidly approaching future. I was headed right for him.

The preceding spring, my best friend and I had made a pact: We would NOT be going along with Rusch and his tribe. We would not dress like him, talk like him, hang around at his house after school, or let him put his hands in our back pockets. But everything was different once we were actually in Rusch’s class: how we sat (in a circle), what we read (The New York Times, Soul on Ice, The Autobiography of Malcolm X) and how we read it (aloud). We wrote the events of our daily lives down in notebooks he periodically collected and commented on. He wrote things on the blackboard we’d never expected to see in print: notably the word “cunnilingus” and a diagram of where one might look to find the clitoris in a woman’s vagina. “The little man between the trees” he called it. We listened to old Billie Holiday records and debated Israel’s right to exist. We went on class trips to Black Panther Headquarters and the Apollo theatre.

Through all of this, I gritted my teeth. The content was often fascinating, but Rusch himself was unbearable: feisty, smug, obnoxious, badgering, and sometimes downright cruel. He liked to pull the chair out from under you just as you sat down, and to stick his leg out when you walked past, asking afterward “Have a nice trip?” He teased the chubby boy about his weight and the girl who lived with her grandparents about her outdated clothes. Once a week he gave us a writing assignment which, the following week, he might choose to “publish” in a volume of mimeographed pages called “The Turtle.”From the scent of the mimeo ink to the letterforms of his wife’s careful handwriting—the allure of publishing, even to an audience of fifteen thirteen-year olds, was something I could not resist.

The other thing I could not resist was the idea of joining his cross-country van trip that summer. Destination: Alaska.  My mother signed the consent form and paid the deposit–I’m not sure she even asked any questions about sleeping arrangements, but in any event the answer was: tents. And of course Rusch’s wife and three kids were coming, so was Carl, whose parents she knew; and Lisa, my best friend,  so it all looked good on paper… if paper was what you were relying on.

Then, sometime in late spring, I chickened out. No doubt that was the verb supplied by Rusch at the time, but it’s what I’ve continued to say to myself for all of the years since. Listening to my best friend fuck our teacher was certainly part of my hesitation, but I’m pretty sure the real reason was that I didn’t trust myself not to succumb, as well. One afternoon in the darkroom, Rusch had shown me how easily my own body could betray me in this matter.

He had been teaching me to use the enlarger (obligatory joke about my flat chest). He’d stood behind me adjusting the lens with two hands, enclosing me. At first, my attention was focused on the frame onto which my photograph was being projected: its crispness and specificity so much greater at 8×10 than on the contact sheet. Maybe he touched my hair, or my waist, maybe he just reached straight under my shirt, all I knew was that suddenly my body was tight and alert, with a buzzing charge flowing out in all directions from my crotch. “Stop it!” I said as much to myself as to him. “Why?” he asked. “Doesn’t it feel good?”

I didn’t want to have sex with him, I knew that: he was a rude, obnoxious oaf. I didn’t consider what he had just done any more of a violation than reading my journals, or pointing out how sexy my mother looked in her leather motorcycle jacket, or making me read aloud from the New York Times description of Tricia Nixon’s wedding when it had included the phrase “lemon-blown Cox,” a misprint. But it did feel good.

I was thirteen—the right age to find out about desire, about lust; the right age to begin to understand boundaries. Although Rusch was the first adult man I knew who very definitely crossed the line with me, the the distinction there is “man I knew.” The number of times I had been groped, rubbed against, masturbated at, etc. by complete strangers on the subway, in the park, on the escalator, etc. is uncountable. And then there was the babysitter, the camp counselor… a few years later, the stepbrother.  Here we devolve into the metoo maelstrom–we have all been treated like food, or meat, or toys… some of us have experienced much worse.  We all continue to struggle. Why am I still trying to get past this story about my teacher from Seventh Grade?

Because it matters. I don’t know what else to say.

Rachel Cline is the author of the novels What to Keep (2004) and My Liar (2008), as well as an editor and a civil servant. Her third novel, The Question Authority, looks at how one teacher’s bad behavior alters the courses of his female students’ lives. 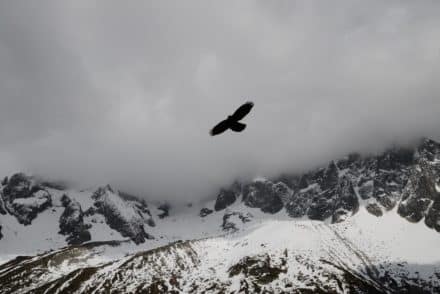 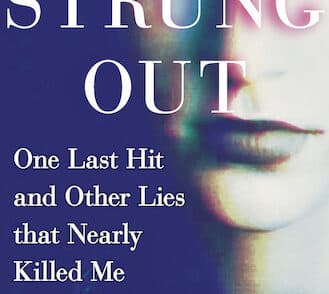 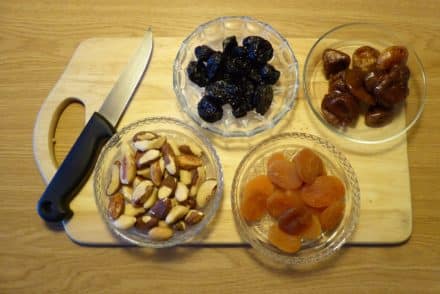