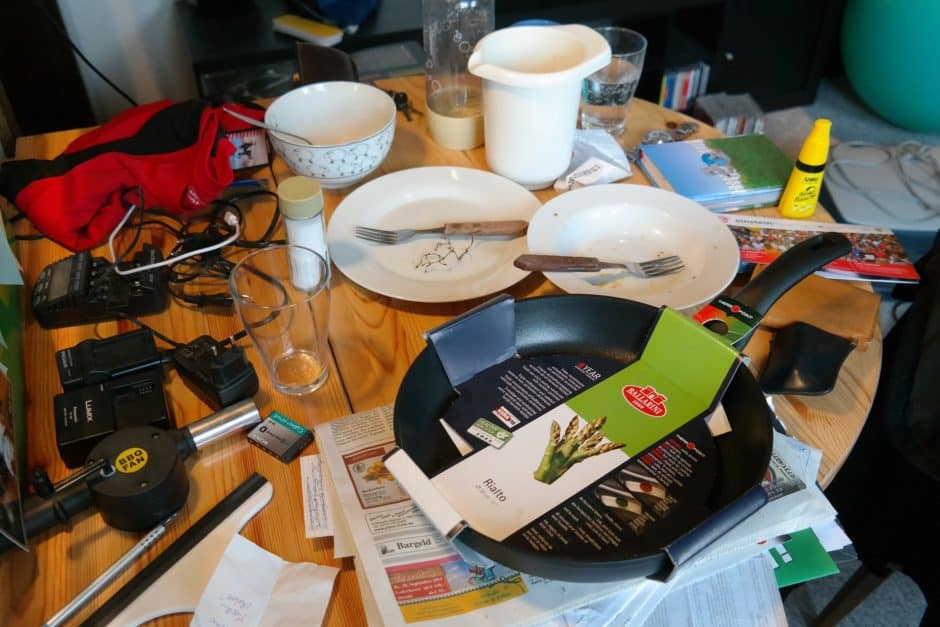 The clutter had won, and it wasn’t the first time.

My children and I live in a small ranch house in the sweet center of Pennsylvania. Our bedrooms are within inches of each other, and it’s an easy to race from the kitchen to the bathroom in one breath. Fewer rooms should mean less cleaning, right? Modest living and all? Yet I found myself smack dab in the middle of our family room wondering how I had managed to get there without breaking an ankle tripping over my son’s tennis sneakers or my daughter’s dolls laying askew. The scene recreated a World War II photo. In fact, we were in a war – with our things.

The three of us scattered and tossed everything we could reach into bins and baskets. The floor was temporarily clear, but no one felt satisfied or relaxed. We all silently acknowledged the looming truth. The next day those nefarious piles of junk would be lurking, and we’d inevitably need something from the bottom of the stacks, forcing us to dislodge the mess and face our enemy anew.

I realized that this game of tug of war, both with my children and with the mess, offered no resolution other than momentary band-aids and alternating cajoling and crisis. The clutter had learned to pull the ultimate gremlin trick of multiplying. And the disorder was never resolved. I’d love to say that I’m going to teach you to become a de-cluttering wizard who finds the strength to discard half of your possessions and sequester the other half to their proper spots. But I’m not that wizard. Instead I’m a lowly apprentice who collects odds and ends because some day I firmly believe I will use them. And my children follow suit, preserving the confetti that springs from small toys or tickets stubs that could later populate a collage or school project.

And so, we found ourselves at an impasse one night when the clutter had won, everyone was grumpy, and I realized that I had to approach things differently. For myself. And for them. As a parent, nothing is quite so soul-crushing as the realization that your faults may have subtly attached themselves to your children. I retired to my bedroom, determined to beat the weight of things while avoiding sacrificing nostalgic pieces we cherished. I settled into my desk where the pens were neatly arranged by height and extra pushpins aligned to form stars and faces on my bulletin board. Sitting in this uncluttered and orderly space allowed me to tune out dirty dishes in the sink or the toilet paper roll the dog had chewed into modern art behind one of the sofas. These several feet by several feet saved me. They made a landing pad where I could touch down and breathe. And while I knew that there was no way the three of us could attain this ultimate zen space in every room, every day, I had a revelation.

We could create several landing pads in several rooms that helped us forgive the mess elsewhere.

Let’s be honest. Life is messy more often than not. Mess can even be joyful, yet emotionally draining. But landing pads would be sacred and clear. This revelation felt obvious and intuitive, but I’d never considered the strategy before. Studying my desk, I ran my hands across the wood and felt a tactile rush. I knew this game plan would be a hard sell to a teenager and a tween, especially for the eight-year-old who took pride in amassing the world’s largest collection of Barbies that all looked identical, but the analogy made sense to me. A landing pad was all anyone needed to touch down and breathe.

First, we collectively decided on a few places in a few rooms. The family room sofa which tended to be everyone’s go-to nest and the space between the sofa and the television became our first landing pad. It didn’t worry us if the journey there was a little messy, but sitting down and looking ahead felt easy. Unburdened. The dining table was next, a notorious magnet for afterschool drops or weekend stacks of laundry, papers, and art projects. I translated the bigger goals into simpler statements. Modest motions. Gone were the diatribes of the importance of organization. Instead, I would run my hand from one side of the table to the other.

“We should always be able to just do this,” I said.

I even caught my children mimicking my gesture from time to time, a physical meditation as if it was clearing from our brains the cobwebs that had gathered during the day. It didn’t matter as much that the kitchen sink wasn’t empty. We had our landing pads. And soon they spread, to corners of bedrooms that became safe spots. Once, my daughter moved her things away from the dog’s bed, concerned that she wasn’t letting him enjoy his own landing pad, too.

Parenting all too often teeters on unrealistic expectations promoted by social media and our own pressure on ourselves. Add to it thousands of planners and gurus telling us that we can manage it all, balance it all, attend to it all, when not all of us can divide ourselves that way. Nor do we want to. I find myself ending each day in one of those landing zones. My favorite is still in my bedroom at my desk. There is room for tea and a magazine, pens and a notebook. Often I run my hand across the empty surface and recognize that, with the comfort of my own personal landing pad, taking off the next morning is oh so much easier.

Sarah Clayville’s work has appeared both online and in print in several dozen journals including The Threepenny Review, Mothers Always Write, and Central PA Magazine. She is a teacher and freelance editor as well as a literary editor for several journals. Sarah’s writing focuses on surviving both big and small bumps that life often throws at us. 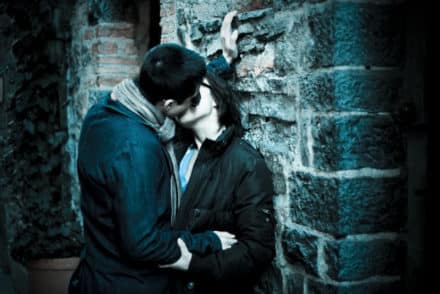 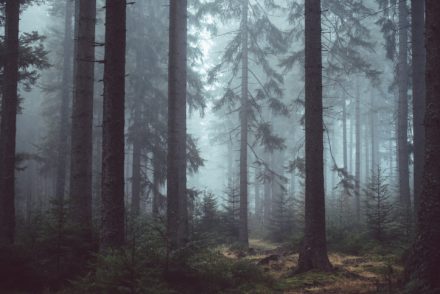 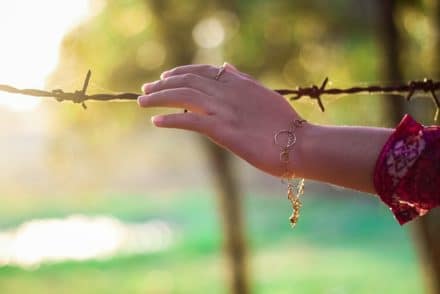