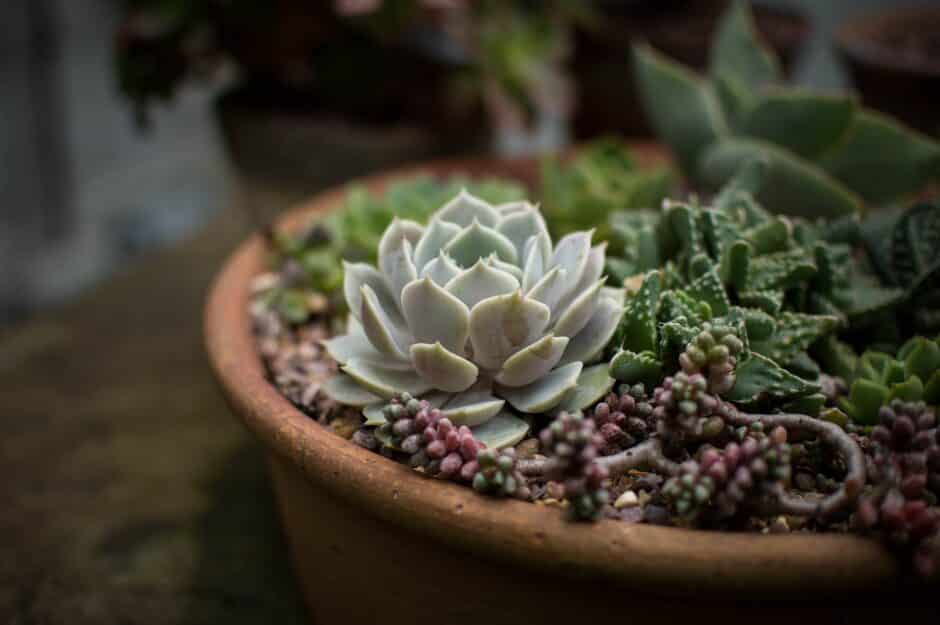 I’m in a garden with a potential new client, a veterinarian. She has some tough growing conditions: in the back of the house, there’s dense shade, Japanese maple roots that inhibit the survival of anything planted in the ground nearby, and, in the front, five window boxes in blazing sun without an easy way to water them.

I see her cats through the window. One of the cats, a big tabby, is rubbing up against the window when I put my hand there. I tell her I’ve got a special affection for tabbies, as I interact with the cat through the closed window. She’s surprised, says the cat usually runs and hides from people he doesn’t know, but he seems to be enjoying my attention behind the safety of the glass.

I notice the cat has an interesting colored eye; green on top with gold running diagonally across the bottom. I comment on the cool coloring and she responds that… it is cool looking… but that sometimes eye discoloration in cats is a sign of cancer, and that the only way to know for sure is to biopsy it by removing the eye. Then, she says, she’s glad she didn’t do that, because now the second eye is becoming discolored as well.

I’m embarrassed for having called the cat’s eyes cool looking, now that I know the possible cause.

We go back to talking about plants,  she tells me what she’s tried, what’s worked and what hasn’t, what’s worked on one side of the yard, but not the other.  I name some plants that she hasn’t tried, plants might work in her yard.  I pull up photos of those plants on my phone to show her, and we talk about where I could plant them.

I tell her, too, that it’s sometimes an experiment, we’ll try different plants.

She says: I trust that you know what you’re doing, that you’ll find something that will work.

I say, well, I do know what I’m doing. But that doesn’t mean that sometimes I’m not  experimenting, I try different things and see what makes it, and sometimes plants die anyway.

I wonder if I’ve said the wrong thing. I think about her patients, cats that she may not have been able to save, I think about her own cat who might have cancer in his eyes.  I’m sure she knows what she’s doing, and, maybe, sometimes trying to figure out how to save a cat is an experiment, too.

I think about the people I worked with in Harm Reduction – people who were injecting heroin, and sometimes cocaine and other drugs, and engaging in other activities that put them at high risk for HIV and other diseases.

I think about all the people who might not be saved despite the most knowledgeable doctors, the most equipped hospitals and the best medicine.

I’ve told people that I switched from working in Harm Reduction to gardening because the stakes are so much lower. I am grateful that my responsibility is now limited to the lives of plants. 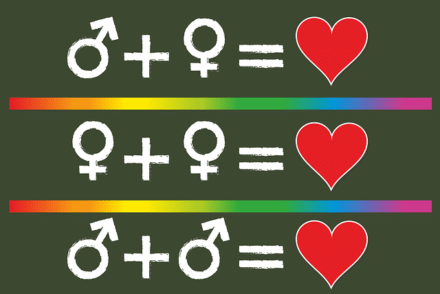 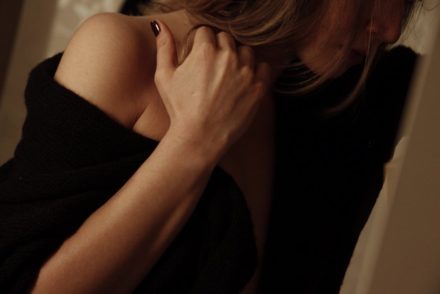 Topography of a Scar 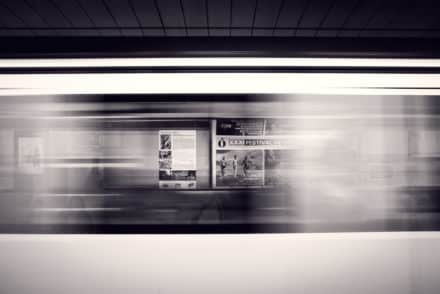 Letter From A Friend