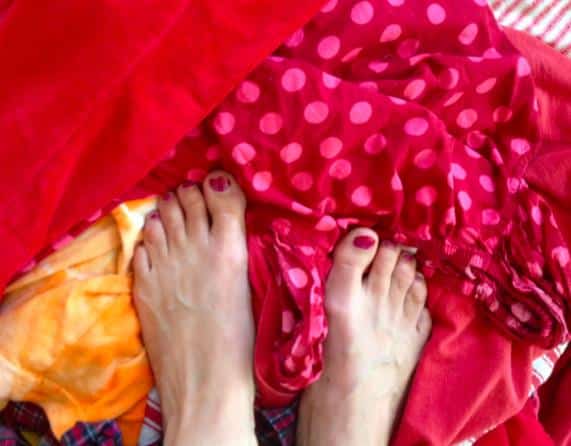 It was a week I thought I’d have alone in our house, but camp plans fell through for my boy and my girl was home with a  cold. It was mid-August, hot and dry, and my children, decidedly not at camp or elsewhere, bounced off the walls like a couple of Superballs, like Boing Putty or Bouncy Clay. After bouncing, they dug holes in the back yard, filling them with water they diverted through aqueducts they made from PVC pipe. They experimented wildly with staples and spices, inventing power-food recipes for 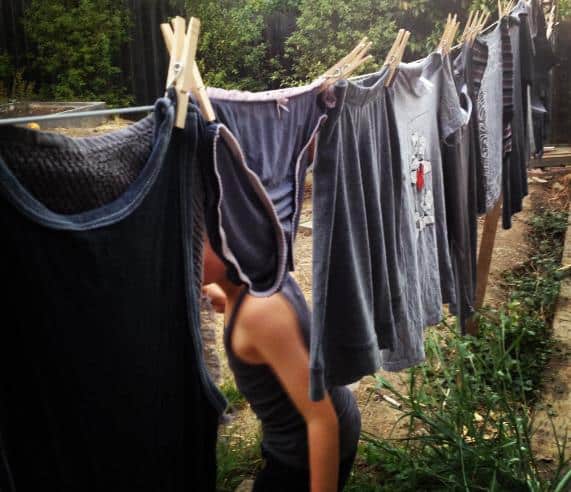 imaginary creatures with the ability to fly and heal. They had healing, escaping death even, on their minds. They painted in acrylics on the walls of their bedrooms. (Yes, I said it was okay!)

We were nearing the end of the week. I was anxious, short-fused. Come September, I’d be having brain surgery to remove a benign but growing tumor from my right frontal lobe, and I was preoccupied with that. More like terrified. I was only just getting my bearings since my mom died the year before, and the thought of brain surgery was daunting even before I remembered I’d have to go through it without her. And what if I died? This was the level of my fear. I tried to counter it with positive facts about the good odds of my survival and how brain surgeons really know what they are doing, etc.  Those things didn’t exactly calm me down. When I told my kids about the surgery, my daughter (5) asked first about the details of the operation (“How do they get in there to take it out?”), then she asked if I was going to die. My son (8) sat close in with wide eyes. I stayed upbeat. I trotted out the positive facts about the good odds and capable surgeons, and I told them about Egyptians doing brain surgery thousands of years ago. I considered that I was lucky to be able to give them the answer I did. END_OF_DOCUMENT_TOKEN_TO_BE_REPLACED 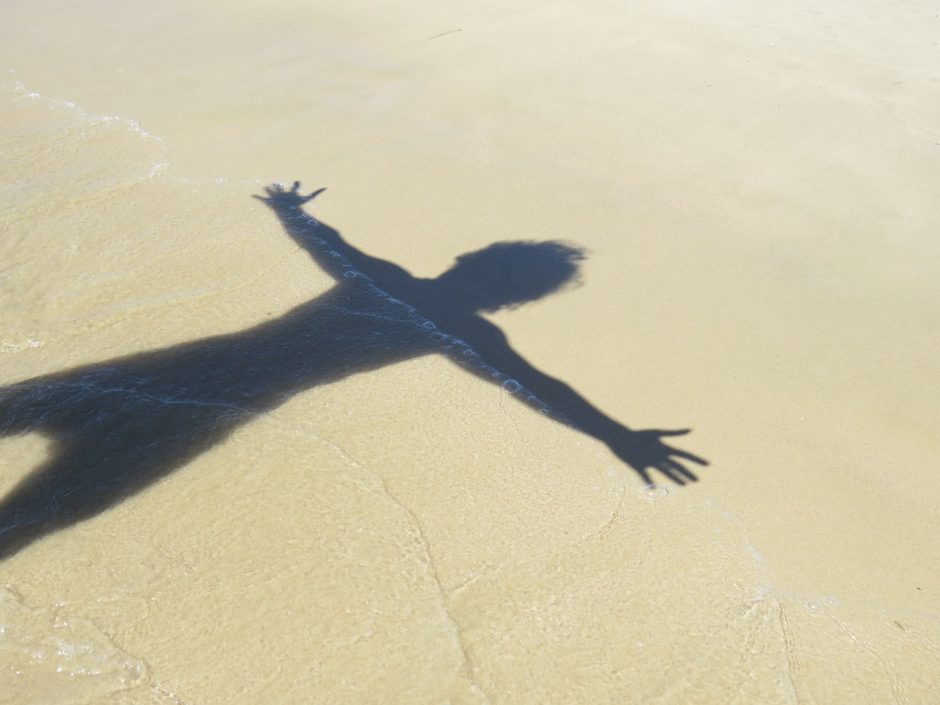 “If you have special circumstances, please tell us,” announced a sign at the registration table.

I felt a combination of relief and skepticism, an internal tug of war between hope I’d get what I came for–and certainty I wouldn’t.

“I’m sure everyone thinks their circumstances are special,” I babbled to the attendants. “But my mother is dying and things aren’t finished between us. I got here late but it wasn’t my fault. I really, really need a hug.”

And I wanted it from no less than someone considered by millions to be a divine mother.

Hindu spiritual leader Mata Amritanandamayi is also known to her followers as “Amma,” or “Mother” in the Indian dialect of her native Kerala. Amma’s ministry is hugging people, which she considers a manifestation of her darshana, or divine vision. Through a series of world tours over the past three decades, the rotund guru has embraced more than 36 million people—roughly the same number of people who have seen the Rolling Stones in that time period.

When I had happened to hear that the mystic would be practically in my back yard in a few days, I thought, “What the hell.” As a lapsed Catholic who was struggling to believe in anything, I needed whatever help I could get.

My mother had been diagnosed with a recurrence of cancer that had claimed half of one of her lungs five years earlier. I loved my mother deeply but her frequent brushes with death had left me so exhausted, addled and angry that at times I felt about to spontaneously combust. END_OF_DOCUMENT_TOKEN_TO_BE_REPLACED

How My Invisible Illness Made Me Capable of Anything 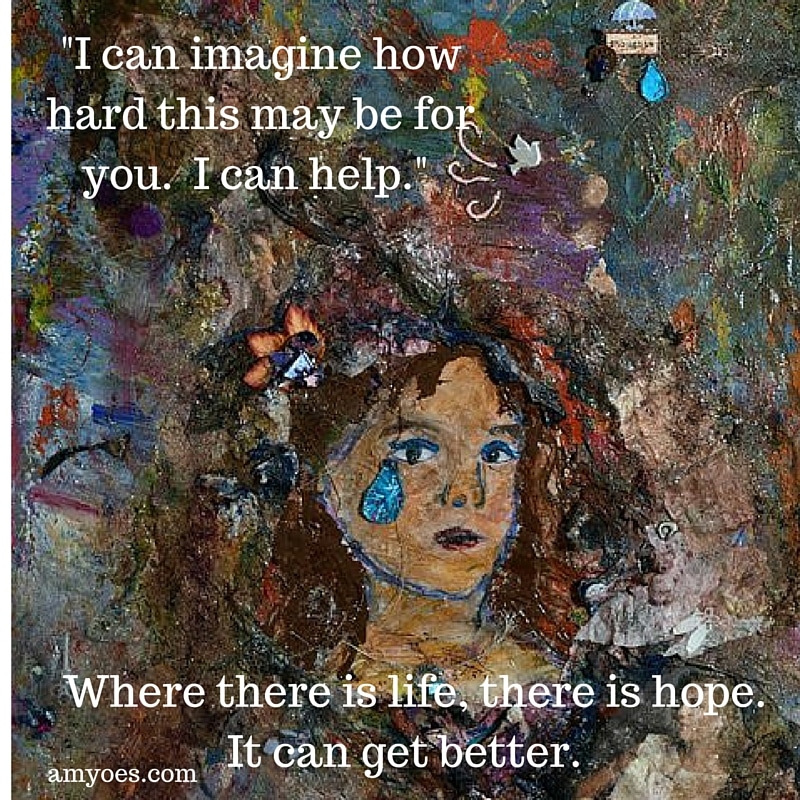 I’ve always thought myself capable of overcoming anything.  Overcoming illness meant waiting for a fever to go down. Illness was a stuffy nose – a sick-day, an excuse to miss a day of school. At 18 years old, “illness” took on an entirely different meaning. Illness meant waking up from a coma, learning that my stomach exploded, I had no digestive system, and I was to be stabilized with IV nutrition until surgeons could figure out how to put me back together again. Illness meant a life forever out of my control and a body I didn’t recognize.

What happened to me physically had no formal diagnosis. I had ostomy bags and gastrointestinal issues, but I didn’t have Crohn’s disease. Doctors were fighting to keep me alive, but I had no terminal illness. There was so much damage done to my esophagus that it had to be surgically diverted, but I was never bulimic. I didn’t fit into any category. Suddenly, I was just “ill”.

I became a surgical guinea pig, subject to medical procedures, tests and interventions, as devoted medical staff put hours into reconstructing and re-reconstructing me, determined to give me a digestive system and a functional life. END_OF_DOCUMENT_TOKEN_TO_BE_REPLACED 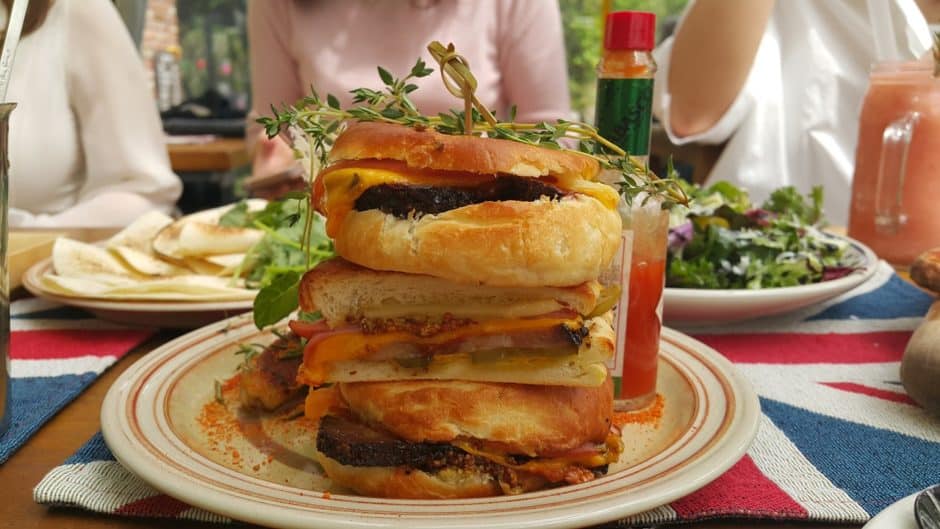 I’d passed her on my way to a 12-step meeting. That November, in the middle of an imploding marriage and deep in the battle with an eating disorder, I spent several nights a week in community centers and the basements of churches. In simple rooms with a circle of chairs and a rack of pamphlets about how to stop – stop drinking or drugging or eating or sexing or not eating or whatever it was that you couldn’t quit doing. END_OF_DOCUMENT_TOKEN_TO_BE_REPLACED

Advice: How to Heal from Chronic Illness 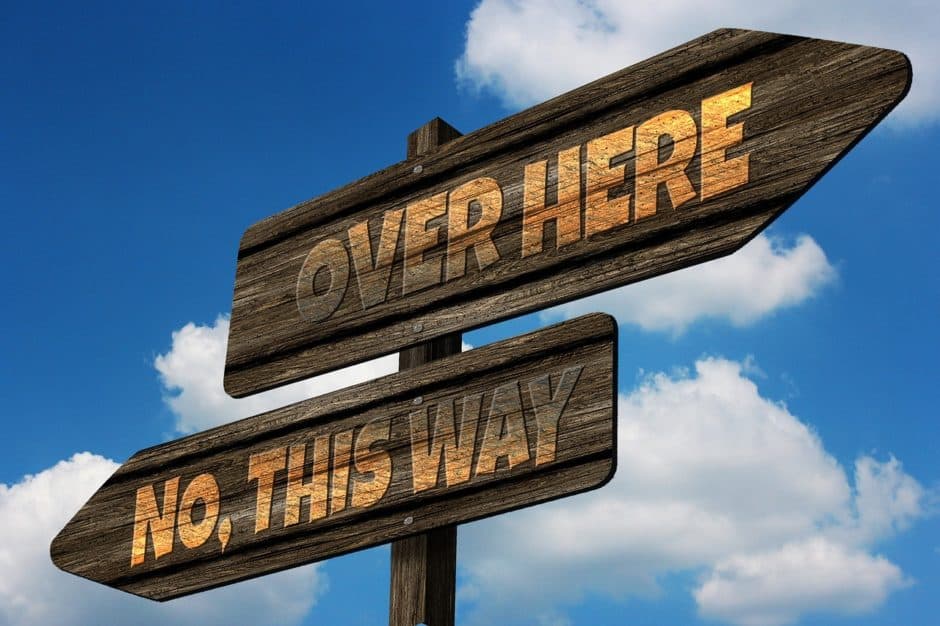 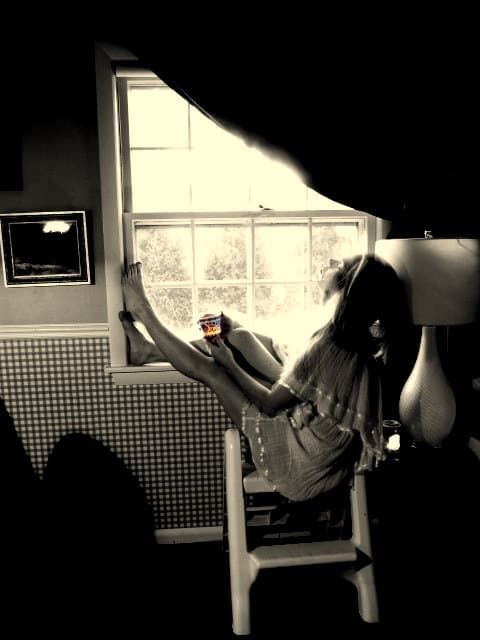 I spend most of my time dreaming.  The most gratifying vision I have is of life on pause.  I dream of the world completely stopping for everyone other than me.  What will I do in this static world?

Sleep.  I will sleep.  Nothing more.  Nothing less.

I dream that this sleep will take away everything: the fatigue, pain, neurological damage and every ‘red herring’ that cannot be quantified by the medical community.

I will wake to my ‘old body,’ my teenage body, the one I so shamelessly took for granted.  The body I binged and purged from out of hate, the body surreptitiously stuck on the other side of the glass.

I didn’t think much about chronically ill people back then.  I never wondered about their nostalgia for health, that intense pining their imagination could make so palpable.

For them, life could be this immensely beautiful view through a cracked and clouded windshield; every day spent futilely trying to clean it off from the inside.  Despite the irrefutable knowledge that all that shit is just out of reach, the thought of doing nothing from the other side of the glass likely felt even more deceptively tragic.

I do that a lot.  I refer to ‘them’ without including myself.  I try to clean the glass from the inside knowing it will never fully penetrate the brown decrepit haze.  I am enlightened enough to know that real acceptance –seeing beauty within the cracks and dirt– is where true healing and happiness will lie for me.  But I cannot escape the fight, the quest to see the entire scene.  Sometimes that makes me feel beautifully hopeful, sometimes that makes me feel like I am wasting what is left. END_OF_DOCUMENT_TOKEN_TO_BE_REPLACED