At 13, I Didn’t Expect My Teacher To Be Afraid Of Me 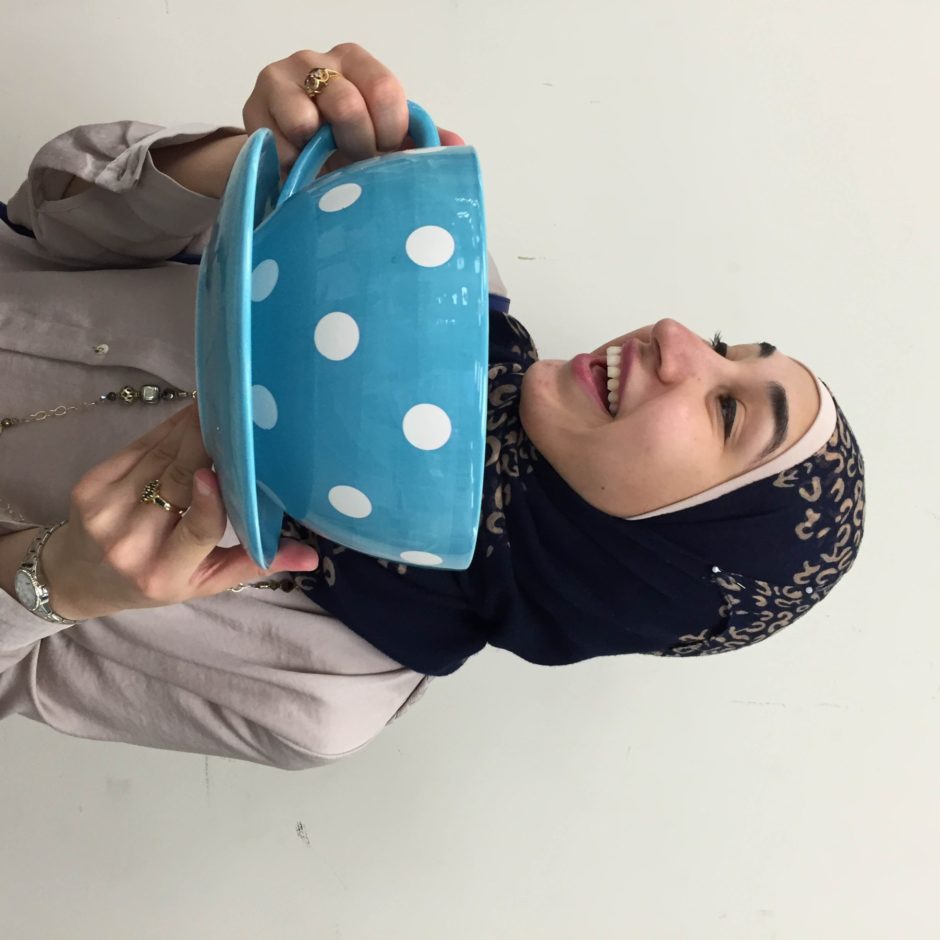 At 13-years-old, I was a nerd. At 13, I was also beginning to struggle with my identity. I didn’t expect that my choice of dress would define my identity, just as I don’t think that Ahmed Mohamed expected his identity to be the topic of a trending hashtag.

#IStandWithAhmed was trending at number one worldwide as social media erupted with the story of a 14-year-old 9th grader in Irving, Texas being interrogated without his parents’ knowledge and arrested in front of his classmates. Ahmed had brought a homemade clock to school, but was accused by his teacher of the suspicious object being a bomb. Despite claims of safety for the students, this wasn’t treated like an actual bomb threat. There were no lockdowns, evacuations, or a bomb squad to immediately remove the suspicious object from school grounds. When I read the article about the incident posted by Dallas News right before heading to sleep on the night of September 15, I was stunned.

I saw the picture of Ahmed being led away in handcuffs, his face a mixture of confusion and fear. He had been excited to share his invention with his teachers, adults that he trusted, educators that he looked up to. It was those same adults that should have been there to protect him against harm. That look of anguish on his face was one that I felt reverberated through my body on my first day of 8th grade as a 13-year-old. It was the day I decided to come to school wearing a hijab.