Four Shots: Looking for Signs of a Life 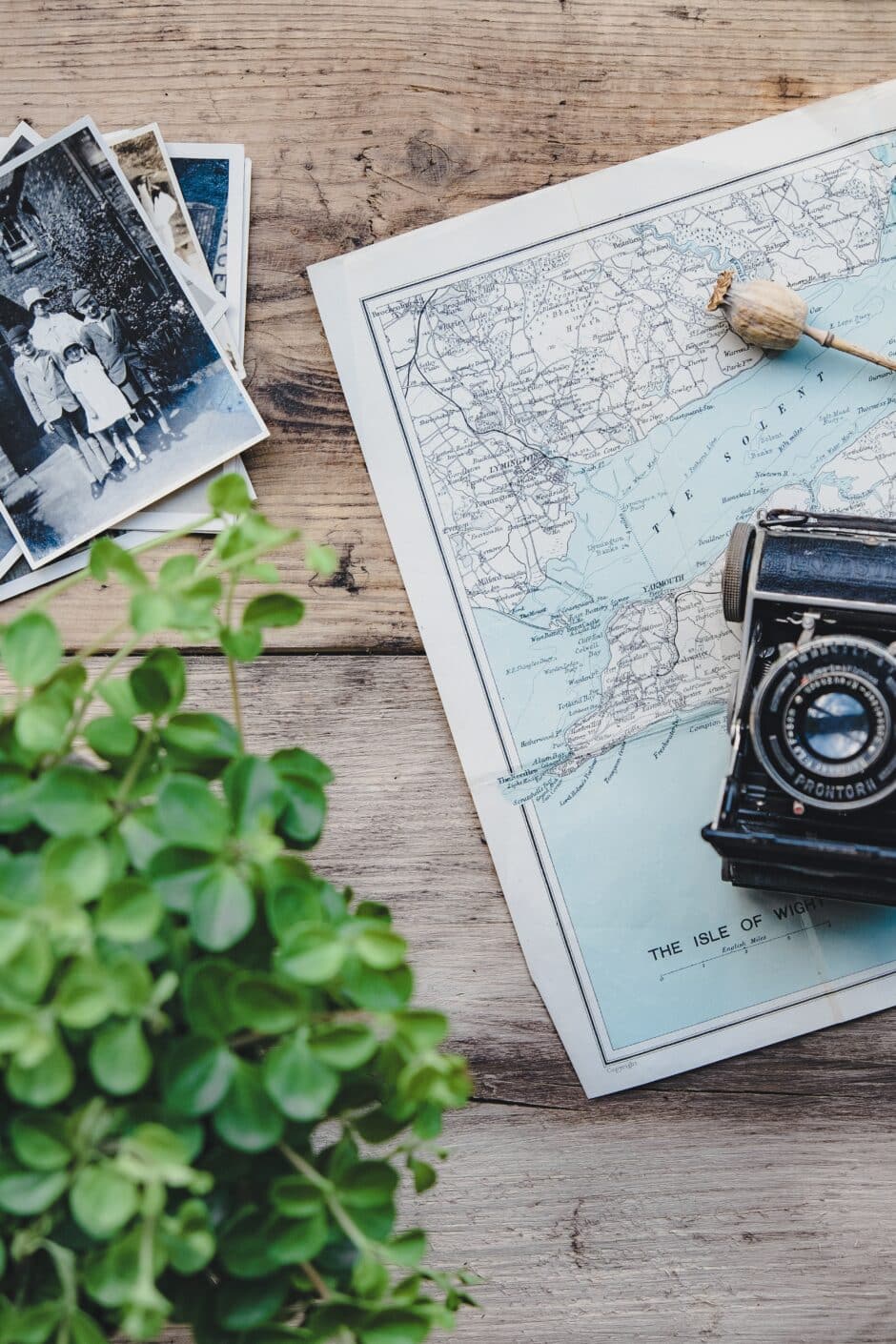 The black and white photograph you scanned that day shows your mother ­–– my would-be-mother-in-law. She is holding you on her jutted-out hip in waist high water at Lake Pontchartrain Beach. Her dark curls gather under a sun bright straw hat. Upturned crinkles smile at the corner of her eyes. The crook of your left arm is firmly clasped around her neck. Sunshine catches water droplets that linger before sloping from the fingertips of your right hand. Fred, your older brother, easily splashes beside you. The shot captures the roller coaster tracks of the Zephyr in the background as they arc skyward before sinking into troughs. You look certain that she, is

Your mother, guiding you down a playground slide. Your brother sits behind you, hands taut against your tummy. Both of you, dressed in plaid, short sleeved shirts patiently smile, not one hair out of place on either of your heads. This shot shows how the skinny white belt encircling the dark material of her dress accentuates your mother’s waist. Her hair looks freshly done. She has recently applied lipstick. She looks stylish, seems cheerful. The gleam in her eye is genuine given the low sky, broken by distant storm clouds. When you first discovered this photograph a couple of years ago, you called me in from the kitchen. Somehow, in all this time, it is one you’d not seen. “Does this look like her?” you ask. I couldn’t believe you weren’t certain that, she is

Your mother, tacking friction rubbed balloons to the wall for your birthday party. The black and white photograph proves it is your fifth because the number five is visible on the party-hat you are wearing. Neighborhood hat-wearing children gather with you around a large, unopened present. Even Jingles, the German Shepherd, wears a hat. Your mother wears one too. If there is a gleam in her eye in this shot, it is obscured from behind her cat-eyed glasses. Her hair looks flat, faded. She does not smile. She is staring down the barrel of the camera. If a look could kill. Her floral apron makes her look frumpy. “Has she put on weight? Or maybe, is it conceivable she’s pregnant with my sister?” you ask.

The final shot you scanned that day shows a tall glass lamp with a dark lampshade crowned by a belt of white ribbon. The lamp offers zero illumination. The black and white photograph shows off the lamp’s proportions visible in the long-necked taper toward the flared curve of the base. It is graceful, transparent, window-pane wavy yet impossible to tell whether the lamp is wired for a three-way or single wattage bulb. After the photograph was taken, your mother, custom fit tiny red pieces of tile to this lamp, little mosaic pulse points positioned in cement. Then, in one final action she extinguished her own life. Your mother is absent, missing, from all further photographs.

Today, the lamp sits in its final resting place, a monument on a waist high table in your stepmother’s house, surrounded by accumulated clutter, a melee of mail–some not even opened–magazines, mess. Despite its height, despite its grace, despite the red tiles, despite her handiwork, the lamp tends to go unnoticed amidst the chaos. It’s plugged in, but rarely, if ever, switched on.

You, forever her son, scan the documentation, search the long shadows in black and white, looking for clues that she, is your mother.

Suzanne Orrell lives and writes in Idaho. A former chef and caterer, she finds that writing, like cooking, requires patience, craft and honesty. When she’s not writing or dreaming up the next meal she enjoys taking long walks, playing tennis and travel. 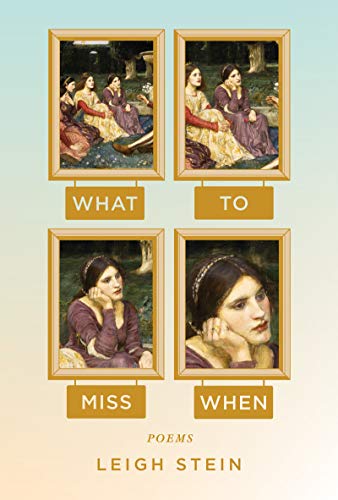 Leigh Stein is amazing, no really she is. Leigh was cofounder and executive director of Out of the Binders/BinderCon, a feminist literary nonprofit organization dedicated to advancing the careers of women and gender variant writers. The Land of Enchantment was our first introduction to Leigh, and her memoir of a broken love and lost dreams placed this writer firmly on our radar. Leigh’s recent novel, Self Care, received rave (and starred) reviews and is a highbrow yet satirical look at influencer culture. This month, though, she released a book of poetry  that is everything. What to Miss When: Poems is a look at the internet, the pandemic, and the life lived in between. Leigh is an amazing talent, pick up one of her books and let us know what you think! 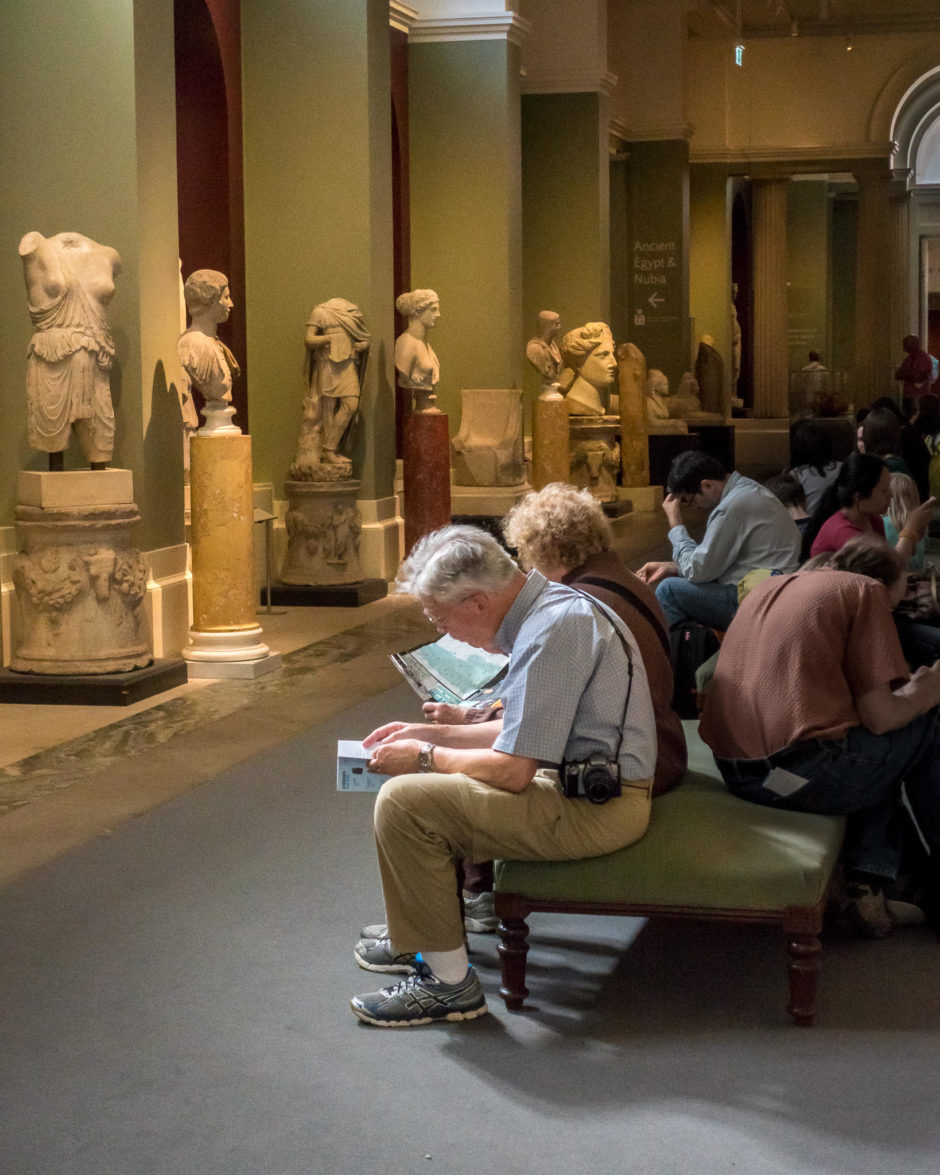 A photograph of the author’s parents.

Here’s what you need to know for this photo to make sense: I love my dad. I say “love,” in present tense, even though he’s been dead for almost four years. I would raid heaven to have him back, even if just for a moment—a snapshot, if you will.

Here’s how it happened: Dad and I went on a six-day, 360-mile bike ride in Wyoming in mid-July, my brother got married at the end of July, then Mom and Dad left for a month-long trip to England and Scotland in early August. Two weeks into the trip, he checked himself into an ER in London, where they confirmed what my dad, a retired doctor, had already suspected.

He had acute myeloid leukemia.

So Dad spent four weeks in a London ICU, fighting to put together enough white blood cells that they would let him fly home to Cheyenne. After a night in the local hospital and a frank talk with his doctor there, he realized he wasn’t going to bounce back from this, and opted for hospice instead. He spent six wonderful, heartbreaking weeks in hospice, saying goodbye to everyone he loved.

If you’re doing the math, you’ve already realized that he went from biking up mountains with his daughter and dancing at his son’s wedding to his deathbed in a scant three months. The speed of it still takes my breath away, like that instant after a car crash when you’re just sitting there blinking while you try to figure out what just happened.

Anyway. Back to the photo. My mom sent it to me about six weeks after Dad died. She received it from her friend Shel, who had been on the England/Scotland tour with my parents. Shel had been sorting through his photos from their trip, and he sent her a few. This one is my favorite.

It’s so casual, isn’t it? Just a couple of tourists, surrounded by a few other tourists, taking a break in Oxford’s Ashmolean Museum in August of 2016. They could be any retirees, caught in a moment of rest, planning their next foray among the antiquities. But I see so much more. So many tiny details of this captured moment reveal to me, in heartbreaking clarity, all that I am missing.

For example, the man has a camera slung over his shoulder. It evidences his passion for both photography and technology, and makes me wonder how many beautiful photos he has already snapped on this day alone. Some of them have his wife in them; some are landscapes; some are closeups of flowers in gardens. All of them delight in the world around him.

You can’t quite tell, but those pant legs zip off. This man is nothing if not practical. If it gets too hot in Oxford on this summer day, he’ll convert his pants to shorts and stow the legs in a backpack (that same backpack that contains a windbreaker and hat, should the weather turn in the opposite direction) or on the tour bus. He was a Boy Scout, and their motto has served him well all his life: Be prepared.

Despite the fact that he is thousands of miles and an entire ocean from home, he manages to look neat and tidy, right down to that crease in his shirtsleeve. His wife ironed that shirt before they left, but he packed it carefully and hung it up as soon as they arrived at the hotel. He wears a plain white undershirt so it doesn’t get sweaty, and any excess sweat on his face will get mopped up by the clean white handkerchief he carries in his pocket. Tomorrow’s shirt will be similarly plaid and similarly crisp.

That lovely salt-and-pepper hair (that same hair he will lose to chemo in less than a month, but we don’t know that yet, do we, viewer?) sticks up a bit in front. Several times today, he will unconsciously run the fingers of his left hand through it, smoothing it down and to the side. When it gets particularly unruly, next time he’s in the men’s room, he’ll take a little black plastic comb out of one of his pockets and tidy it more thoroughly.

The guidebook he reads is probably not dog-eared or wrinkled or creased in any way; if it has a binding, said binding remains intact. If he has found it necessary to make notes in it, he has done so lightly in pencil. The man and his wife have a large library at home, love books, and have instilled a deep respect for them in both their children.

You cannot see his right ankle, but if you could, you’d realize that his left ankle is swollen by comparison. This is due to an issue he has with the lymph glands in that leg; complications from a condition he developed when he and his wife lived in Haiti 45 years before, where he gave inoculations and saved babies from tetanus seizures using Valium they had smuggled in for that very purpose.

And speaking of his wife, that’s her head (with the curly hair inherited by both their children) just beyond his, bent over a map. They sit in the companionable silence borne of decades of marriage. She is the love of his life; he knew it the moment he met her, and they were married less than a year later.

They have already begun to make plans for their 50th wedding anniversary, but he will miss it by just over three months.

So yes, it is just a snapshot. It is just a moment—and not even a moment I witnessed. But oh, if I could have it back, what I wouldn’t give.

What I wouldn’t give.

Allison Amy Wedell is a blogger and speechwriter for the state of Minnesota. She is the author of Shaking Hands with Shakespeare: A Teenager’s Guide to Reading and Performing the Bard (Simon & Schuster, 2004) and The #TeamEric Chronicles, a blog about her dad’s illness and death from leukemia. Her work has been published by MomsRising, Committee for Children, and Free Spirit Publishing. She is the single mom of one amazing daughter and one rather ill-behaved cat in St. Paul. 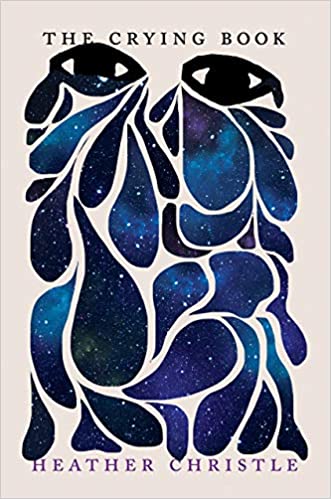