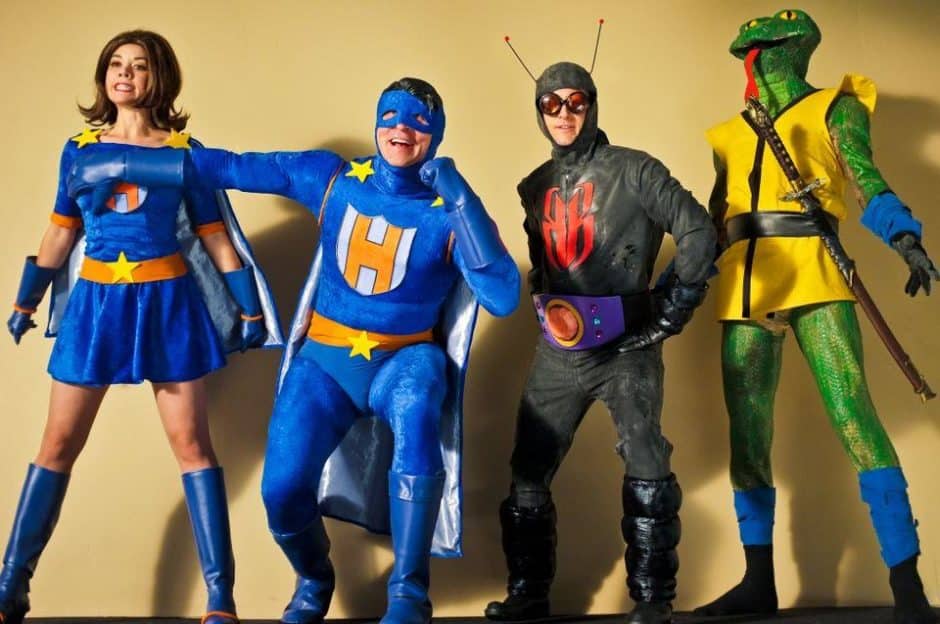 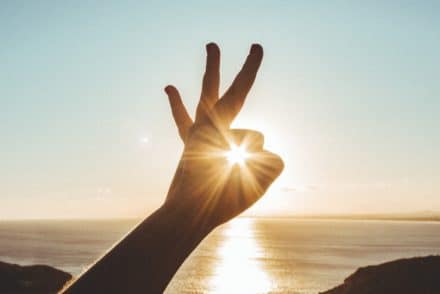 The Universe in the Kitchen 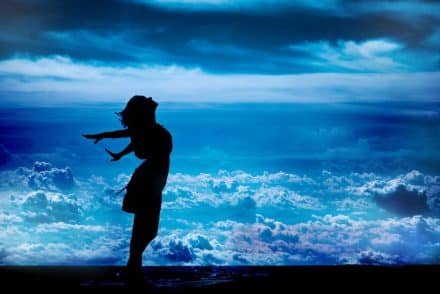 I Fought For You 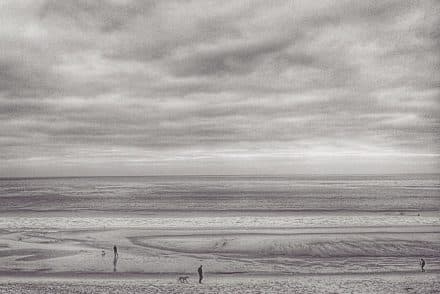