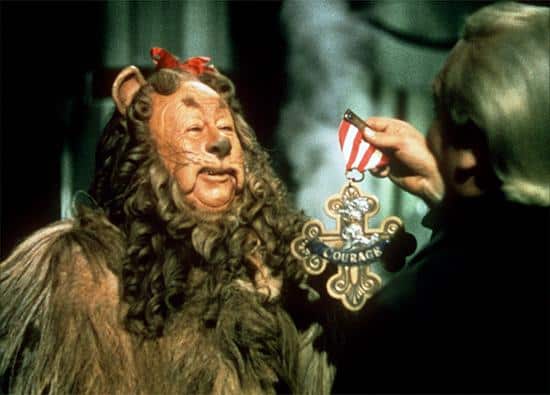 The theme of classes this week is Courage so I thought I would start this dreary Monday off with a Daily Manifestation Challenge about courage.

I have a temporary tattoo on my forearm that says COURAGE. It’s called a Manifestation Tattoo. Can you believe that?

( Serendipity, right?) They are made by a company called Conscious Ink.

Conscious Ink Manifestation tattoos. A company after my own heart!

I started thinking a lot about courage, about what it really meant after I watched Brene Brown’s TED talk on vulnerability. If you have not seen it, stop what you are doing and watch NOW.

Brene says “Courage, the original definition of courage, when it first came into the English language — it’s from the Latin word cor, meaning heart — and the original definition was to tell the story of who you are with your whole heart. And so these folks had, very simply, the courage to be imperfect. They had the compassion to be kind to themselves first and then to others, because, as it turns out, we can’t practice compassion with other people if we can’t treat ourselves kindly. And the last was they had connection, and — this was the hard part — as a result of authenticity, they were willing to let go of who they thought they should bein order to be who they were, which you have to absolutely do that for connection.”

There it is. The courage to be imperfect.

I was telling my class on Saturday just before I had them write for 3 minutes straight about courage, that I think people grossly underestimate themselves when it comes to courage. You do not have to jump from a plane with a parachute to be courageous.

Today, she is signing up for a yoga teacher training in Atlanta after allowing herself that week retreat in Mexico, that was a gift just for her. She connected to what inspired her and renewed her sense of courage and came home ready to take on the world.

It took courage for me to admit my hearing loss. At first, I was mortified and felt less than a human being. I was afraid I would be alone in the world on an island of silence in a sea of noise.

I started to tell the story of who I was with my own heart and much to my delight, I ended up inspiring people and encouraging others to be vulnerable and open.

It took courage for me to talk openly about my history with a severe eating disorder. It also held me accountable.

It even took courage to start my Karaoke Yoga Classes. To get up there and sing badly and have no self consciousness so I could encourage them to do the same.

When my dad died I told myself not to cry. I held it in for years. I literally would bit my lip and say “Don’t cry. Be strong. Be courageous.”

Unfortunately I thought that was the courageous thing to do. To be brave like an adult and hold it in and move on and get on with my life. To not be affected and most certainly never ever be vulnerable. Especially not in front of other people. Gasp!

It took many years for me to develop the courage to show emotion in front of other people. I had a very hard time as an actor being vulnerable or crying because of all the years I spent stifling that part of me. It was like a piece had broken and the clock was missing a second hand, the doll had lost it’s head, the flower was without it’s color.

Once I finally opened up I realized that it was my courage and that very vulnerability which drew others to me, and get this, which allowed me to make money. The thing i had stifled and been ashamed of, was now my source of income and my bliss. Is it my bliss not being able to hear well? No way!

It is my bliss being able to share and talk and teach and take people on a journey where they can discover what courage means for them.

A woman came up to me Thursday after my Equinox class who told me she just signed up to go back to school so she could become a clinical psychologist. She is 60. That, Dear Manifesters, is what courage also looks like.

Doing something that society may have told you that you are too old for. Or too young for. Doing something because it is what you want to do rather than what anyone else asks of you. That is not to say we act purely from our own needs all the time with no consideration for others or our family. It is to say that we must do what we feel is our dharma, or what makes us come alive despite what may seem like a very valid excuse as not to do that very thing.

Here are some suggestions as to how you can comment below:

Lions and Tiger and Bears. Oh My,

Jennifer Pastiloff is a writer based in Los Angeles. She is the founder of The Manifest-Station. Jen will be leading a Retreat in Costa Rica at the end of March (204) and her annual retreat to Tuscany is in July 2014. All retreats are a combo of yoga/writing and for ALL levels. Read this post to understand what her retreats are like. Check out her site jenniferpastiloff.com for all retreat listings and workshops to attend one in a city near you. Jen and bestselling author Emily Rapp will be leading another writing retreat to Vermont in October. ` 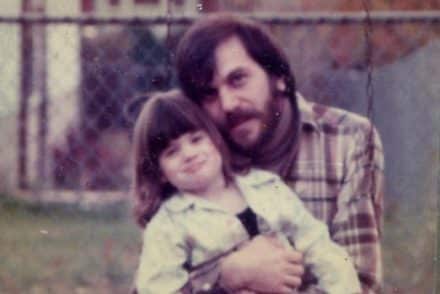 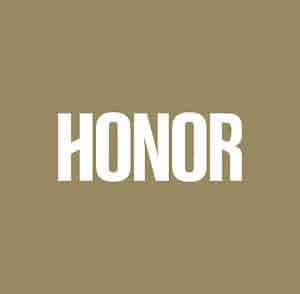