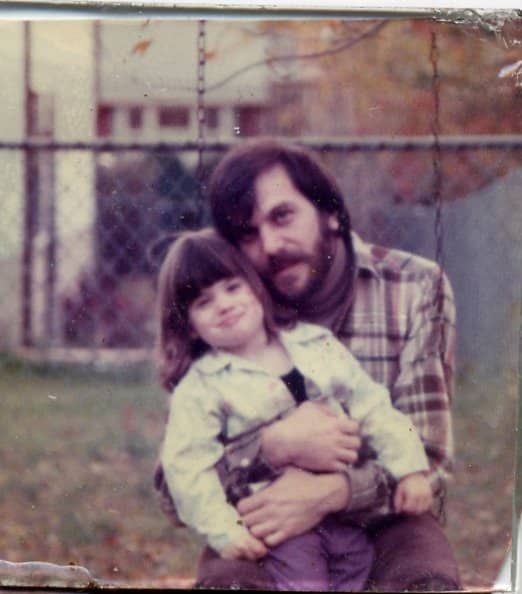 Courage has been such a powerful theme this week in my classes that I felt the need to talk about it again. Yesterday was Valentine’s Day so I made the theme of “courage” a bit more specific.

On Valentine’s Day, class was titled ” The Courage to Love Myself.”

I saw people squeam (not sure if this is an actual word but it feels apropos.)

I use mantras in my class. When the hands come together in prayer, as they do so often in my yoga classes, you recite a silent mantra. Yesterday’s was ” I love myself.”

I saw people turn red and fidget. Not everyone of course. But the majority got uncomfortable.

We are generally taught that we don’t say that. Then, as we get older, we read self- help books and go to therapy to learn how to say that very thing. A conundrum to say the least.

I told my class not to confuse the mantra with ” I love myself more than _____” or ” I am better than ______”. Finding that love within ourselves so we can go out and shine our light, so we can, in turn, love others; that is what the mantra is about. Going back to Brene Brown, it is the courage to love ourselves with all our imperfections. The courage to be imperfect.

To say it was powerful would be an understatement.

I will let you do it on your own to see what it was like, except, imagine 40 sweaty bodies sitting around you. I chose that song because yes, Whitney Houston passed away on Saturday evening and it can’t be lost on anyone that what she was singing about in so many of her songs, that very self-love, eluded her.

Sure, it was heartbreaking to hear her belt out: Bittersweet memories, that is all I’m taking with me. So, goodbye. Please, don’t cry.We both know I’m not what you, you need.

I thought it not only a gorgeous song and memory of Whitney, but a profound reminder of just how imperative it is, that no matter what, at all costs, we must love ourselves.

Look at the alternative.

I think of my own father. My father who was beloved to so many and yet failed to love himself deeply. I won’t go into detail here as I am writing a book, but suffice to say, self-abuse is what ended his life at such a young age.

If I could go back in time, which as you know if one of my great fantasies, I would go back as I am now, a teacher who creates a space for people to feel really good about themselves, who encourages them to let go of what is no longer serving them and mostly to laugh at themselves more often. I would remind my father of all the people who love him and who he is about to leave behind. I would beg him.

I would re-love him until he got it.

But the truth is, it may not make a difference.

my dad and I in Pennsauken, NJ

Say I did have a time travel machine and I did go back, he may still do the same things he did in 1983.

The fact is, and the facts are very very important here, the fact is, that it starts within ourselves. We cannot try to grasp air in order to turn it into something solid you can use to live inside. We absolutely cannot poison our minds with venom and then blow kisses. We cannot expect to give away what we lack ourselves.

I tried. It does not work.

So look in the mirror. That is today’s Daily Manifestation Challenge. Say ” I love myself.”

Make it a fact.

I asked my students last night how it made them feel, physiologically and emotionally when they said it to themselves. I know I feel a little corny, my heart races and I get red.

My question is: Why?

Why is it so uncomfortable.

I am bringing it way back into vogue, way into fashion and very very trendy to love ourselves.

Say it until you mean it.

I will leave you with the closing line’s of one of my favorite poems called “The Visitor” by Mary Oliver.

in which at last
I saw what a child must love,
I saw what love might have done
had we loved in time. 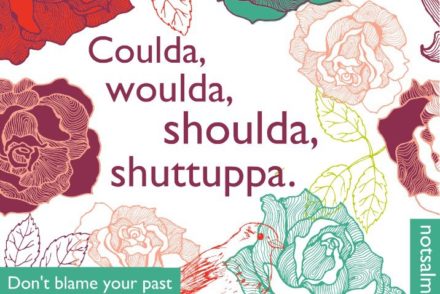 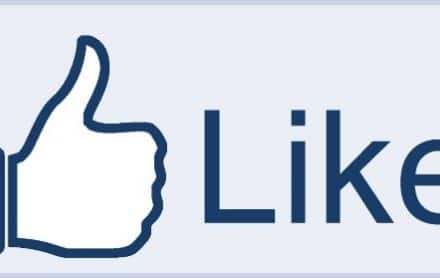