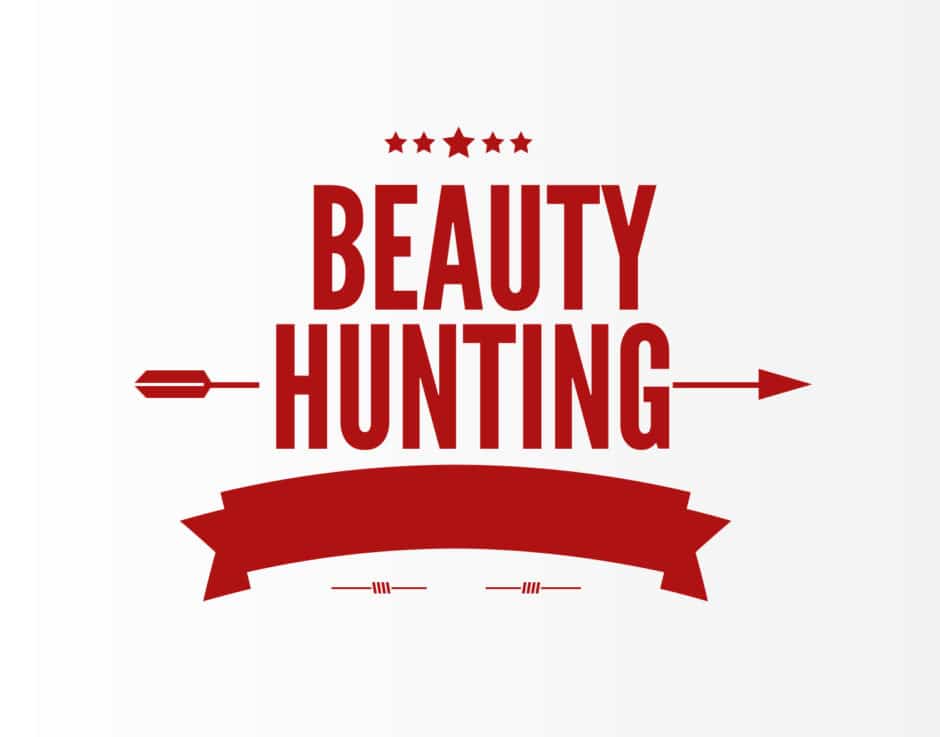 When I was a kid I was obsessed with unicorns.

I had this big unicorn book, a coffee table kind of book with shiny pages that felt smooth when I ran my hands over them. Again and again, smoothing over my unicorns. I would pick up the book and smell the pages. It had this new book, magazine-like smell that I couldn’t get enough of. I would pick which unicorn was my favorite. Some days it was the white one on the beach in a place I imagined to be Australia, others it was the two unicorns in the field of flowers.

One day someone told me they were just horses with a horn glued on their heads. I refused to believe this. I would pick up the book and bring it closer to my eyes and inspect. I couldn’t see any evidence of forgery. They must be real.

When I was 7 I had a diary with a picture of unicorn on the front. I put a felt sticker of a unicorn on the front and inside were 7 unicorns stamped in pink ink. I opened the diary recently to see that it said: I ripped out the pages before these because I wrote dumb things. This was in 1985. I looked closely and indeed they were frayed edges like the pages had been yanked out! What had I said?

Those pages floating in the Garbage Can of Dumb Things somewhere in 1985. In 2012 they would be in the Stream of Profound Things. I would look back at them and say: How fantastic! Look what I wrote when I was a kid. Look how thoughtful I was. Or: Look how much pain I was in. Whatever I had written I would look back upon it with awe and fascination and would use it as science and fact. It would help me uncover the mystery of why I was the way I was and it would give me material for my book. But I threw those parts of my life away. The “dumb parts.”

How may dumb parts of my life have I thrown away altogether?

How many have you?

What could I have said that I thought was so dumb?

When my father died I refused to cry. Maybe I wrote that I felt sad and then regretted that so I ripped it out? Being vulnerable was never easy for me. I thought it dumb to show how I felt. That it meant I was weak.

I will hunt for my old pages. I will search for those words. The basis of the unicorn myth perhaps arose because at one point people literally hunted for them. They searched in field and forests, calling out in the dark to these fantastical creatures. It was believed that it really existed somewhere at the edge of the known earth. Thus the mythologizing began.

So the hunt for the unicorn was much like my hunt for my pages. I am sure they existed. I believe that they exist somewhere at the edge of the known earth and that if I call to my ripped out pages in the dark edge of a forest, they will return. They will enter my sleeping mind, a unicorn made real by determination, and when I wake they will be there again like they never left. There will be no gaps in my diary, no holes in my memory, no unknown unicorns.

What is legend? What turns into memory? Which pages have you ripped out of your life thinking they didn’t deserve to exist? Which unicorns?

I wish I knew what happened to that beloved unicorn book. If I close my eyes I can still feel how smooth those pages were. It’s funny which things our memories choose to hold onto. Which sensations, which pages, which books, which people. Sometimes I would take those pages and rub them against my legs or my face like a talisman. I would let their magic wear off on me like the cold end of a rabbit’s foot or a lucky penny. The pages were always cool as if they lived in a separate magical world. No matter what the weather was in my room the pages stayed cold as snow.

A real part of the world.

Real parts of the world were: my father’s death, we were moving away from New Jersey, I knew how to spell antidisestablishmentarianism (I would tell you this upon first meeting you and proceed to spell it), I had a red Huffy bike.

Not real parts of the world were: My father, unicorns.

I couldn’t remember what the book was called for the life of me until today. What I could  remember was how it smelled and which unicorn was on which page. So today I googled: Unicorn coffee table book from the 1980’s and what do you know? There it was! My beloved book. Unicorns I have Known.

I am thinking back on all the unicorns I have known.

All the magic I have witnessed and then denied it’s very existence? All the miracles I have forgotten about or simply ripped out of my life like the pages of a diary, as if they were irrelevant or symptoms of stupidly. Symptoms of believing in magic.

How dare I believe in magic? I thought. Look where it gets you, you stupid Unicorn, I yelled.

I would like to be able to say that I believe in magic again.

I am getting closer to that truth. I am still out here wearing a headlamp, searching for unicorns after having given up on them for years. The thing is, about these unicorns, about this kind of magic: it will wait. It will be there to greet you with such a powerful surge of light that you will need take off your headlamp and sit down under a tree as you watch the light spill across the forest of your life like it had been there all along.

Ruptured. An Essay on my Ectopic Pregnancy & Loss. 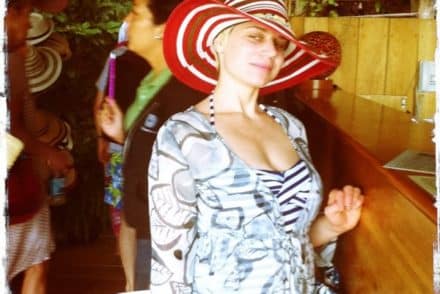 How May I Serve?