All You Need Is Help by Joanne Galey.

I am such a huge fan of The Help, a company started by the lovely Joanne Galey. Please take a moment and check them out here.

She showed up one Sunday morning as our replacement yoga instructor. She cursed and she pushed and asked questions of us that rattled my English sensibilities. And, she did all this accompanied by a most excellent play list turned to high volume (I later learned she was partially deaf).

I began referencing her classes as attending “yoga church”, with Pastor Pastiloff at the pulpit; encouraging her tribe to set intentions, do better, smile more, set rules to live by, face fear, let go, focus on the positive. I felt fortunate in those classes. I had been blessed with one of those annoying, positive, sunny dispositions and didn’t struggle when it came to viewing the world as a glass not only half-full, but on occasion, spilling over. When adversity had dealt it’s shitty hand in life, I maintained the belief that happiness would ultimately rise above of the crappiness, and, I recognized that I had the power to make that happen. I was driving my own bus, and that even when the bus took a detour and ended up in a bad part of town, I could always turn it around and head home.

The epiphany arrived however, in the realization that home was not where my heart was, nor was it where any of me was. Fear had moved in and taken residence. Too long I had settled. Too long I had given and not gotten. Too long I had waited. I missed me and I wanted her back. Wanted something better for her.

Needing more than “yoga church” on Sundays, I signed up for Jen’s manifestation retreat.

I remember asking my car-pool yogis en route to Ojai; “what exactly is a manifestation retreat anyway”? How wild that I had thrown down money I couldn’t afford and left town in a frenzied rush, fueled by an instinctive knowing that I had to put distance between fear and the ability to breath. All the while, not really understanding what to expect from the experience, only that I needed to go. How unlike me, or was it?

The first 24 hours felt awkward. I’m British, awfully private and at odds with the concept of opening up to strangers. When it came time for me to “share” about what had brought me to this workshop, I made something up about wanting to walk away from a toxic job and start my own business (not an entire departure from the truth as it turns out). But the murmurings of doubt and fear that had been my companions for the past several years became deafening as the weekend drew on. Jen guided us and encouraged us, laughed with us and cried with us, got drunk with us. In the safety of this magical environment I had chosen for myself, I was inspired to write, to exhale, to contemplate, to be courageous, to shift. As I drove back to LA, I knew I was on my way to choose love over fear, peace over sleepless nights, dancing in the kitchen over mortification, happiness over crappiness. When I got there, I lit the torch paper on my failed marriage.

My girlfriend took a photo of me writing in my journal in Ojai. I didn’t know she had taken it, just as she didn’t know the significance of what I was writing, but later when she gave it to me, I printed, framed and hung it by my bed – I called it “The Beginning”.

A week or so later, I was back in yoga church and something that Jen said in class resonated with me – “expect to be delighted”. I didn’t hear anything else. I grabbed those words and claimed them as my mantra. When I got home, I wrote the words “EXPECT DELIGHT” on a post-it note, stuck it inside my medicine cabinet and another on the dashboard of my car, scrawled it at the head of every page in my daily calendar. It typed it into my phone so “expect delight” would be the first thing I’d put in my head when I switched off my early morning alarm. It would take my sunny disposition to a whole other planet. I expected delight each and every day. And once I honed in on it, I wasn’t disappointed. Delight was bloody everywhere! It was in the joy of my child’s single dimple when he smiled, it was in my healthy body, it played in the ocean, blared out off the radio, it was in the daily phone call from my dearest friend, it was an ingredient called kindness left by the soup fairy. On and on and on it went until one day the mother lode of delight showed up unexpectedly in the form of love. He cursed, he prodded and asked questions that rattled my English sensibilities and as it turns out, has an amazing play list to boot.

I liked him a lot!

So! Fast-forward almost two years to current view. Love rules over fear, spontaneous dance parties in the kitchen abound, happiness cup runneth over. Oh, and that toxic job I rambled on about inanely at the retreat, has been replaced by my own business; “The Help”. A professional home organization that gives me the opportunity to help people de-clutter their physical space so they can make room in their homes and lives to breath, create and thrive. “Expect Delight” has become my business mantra too. I want to share with others, the pay-off when you shift your mindset to seek out the positive, the good, the kindness, the joy. It’s inspired a poem, letters of gratitude, an incredible sculpture, and appeared on kitchen bulletin boards.

Please check out The Help on Facebook and set up an appointment today with Joanne. She truly is a delight.

The Help Gets the Job Done!

From the website: Experts report that organized people save time and money, and reduce their stress and frustration levels.  Spending time doing what matters most leads to an increased sense of accomplishment, balance and happiness.  The Help can lighten your load and transform your surroundings so you’re free to unleash your own creativity and spend more time doing what matters most to you!
Contact us today to find out how The Help gets the job done! 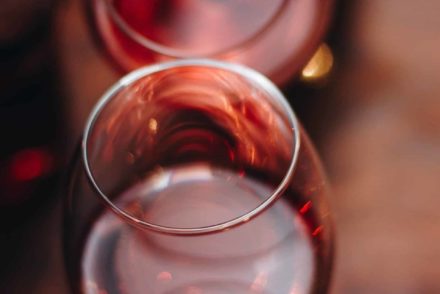 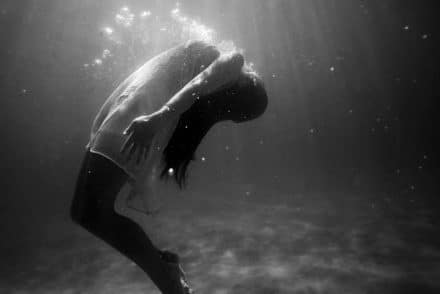 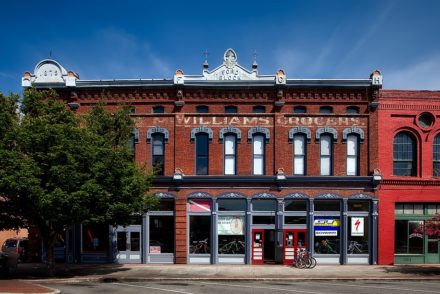