One of my tribe members, Kathleen Emmets, from my Kriplalu retreat sent me this beautiful piece show wrote and I just had to share. Please send love and dance parties.

What You Do When The Sh*t Hits The Fan (or When Cancer Comes Back.) by Kathleen Emetts.

I am the queen of the mixtape.

Boyfriend broke up with you? I’ve got a playlist for you. Need an intense workout mix? I will have you running at top speed, no problem. Diagnosed with cancer at 35? Hmmm…it just so happens I have a great mix for that, too.

When I was diagnosed with colon cancer on July 19th, 2011, I felt lost, scared and pissed…really pissed. This isn’t supposed to happen to someone my age. What kind of fuckery is this? It didn’t make sense. So on July 20th, I did what I always do when I feel untethered; I made a playlist.

I labeled this one ‘Survivor’. It started with Melissa Etheridge’s, ‘I Run For Life’ and ended with The Beatles ‘Let It Be’. Some songs in between were motivational, some just allowed me to cry. They quickly became the soundtrack for healing both my body and my spirit. And God knows I needed both.

During 18 months of grueling chemotherapy, I lost my hair and often my ability to walk. The drugs I was on limited my mobility, causing my hands and feet to lock up. My once trademark strut turned into a sad, slow shuffle.

This lasted for about 4 days after treatment; which I received every 2 weeks. But, as soon as I was able to move again, that playlist was on and I was dancing!

I will fully admit to not being the best dancer in the world. The only thing worse than my dancing is my singing, which I do at full volume…neighbors be damned. To be able to move my body again, to allow the power of music to recharge my soul made me feel alive. It was my companion during the darkest hours of my life. It also helped me to celebrate the amazing moment when I was told treatment was over…cancer free! So many long walks by the beach; listening to Louis Armstrong’s, ‘What A Wonderful World’ and smiling as I watched the sunset.

I made meditation playlists to calm me when I went for scans, which always brought anxiety and fear. But no amount of Snatam Kaur could alleviate the stress from this latest one. The cancer was back and it was spreading. Damn it. Body shaking sobs erupted; my hands balling into angry fists that punched my thighs. During the ride home from the hospital, I didn’t play my music, I didn’t do anything except stare out the window and allow my tears to fall.

Phone calls were placed, visitors arrived, life stood still once more. But it never stands still, does it? It keeps going along whether you want it to or not.

So many times I want to hit pause. Like when my son hugs me. Pause. Let me breathe you in. Hold on to me forever. Don’t let go. When my family is all around me. Pause. Look at me while I’m healthy. Remember me this way. When I’m dancing. Stop…hammer time! Or collaborate and listen…or stop in the name of love. Whatever the reason, just stop and dance. We take it all too seriously.

If I could do it all again, I would trust more. Trust that life works out the way it is supposed to. Trust that we don’t always see the larger picture until years later and maybe, even then, it won’t totally make sense. But it does eventually. Trust in that.

Dance more, sing more…sing badly. Who cares?? Anyone listening will envy your free spirit. And if they don’t, screw ’em. Like I said, who cares?? I dance everywhere now; in my car, in my kitchen, at Starbucks…if you’re ever behind me, join in and we can start a conga line.

Yesterday I began my new chemo pill regime. It’s a pretty intense dosage and I’m praying it does its job.

This morning in the shower I was blasting Katrina and the Waves’, ‘Walking On Sunshine’ and dancing around while I scrubbed my hair with shampoo. As I pulled my hands away I noticed far too many strands had fallen out. Pause. I sunk to the shower floor as the music faded away. I began to cry for all that I had been through and all I was, again, about to face.

I allowed this moment and then I got up, hit play again and kept on dancing because, sometimes, that’s all we can do.

Kathleen Emmets is an avid music lover and yoga enthusiast. She believes in seeking out the good in all things and being her most authentic self. Her articles have appeared in MindBodyGreen and Do You Yoga. She writes about her experience with cancer in her blog, cancerismyguru.blogspot.com. Kathleen lives in East Norwich, NY with her husband, son, 2 cats and dog. She does not necessarily love them in that particular order. You can find her on Facebook here. 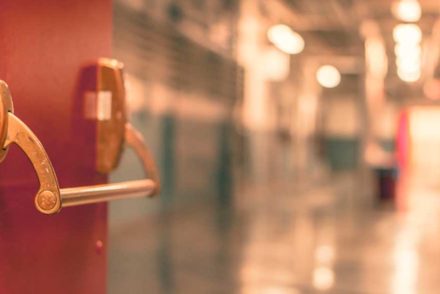 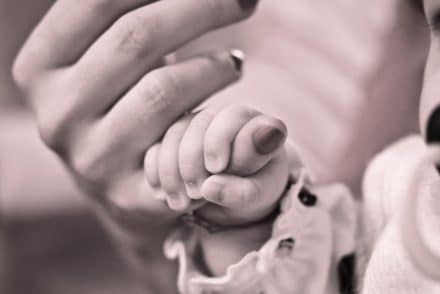 How to Survive the First Year 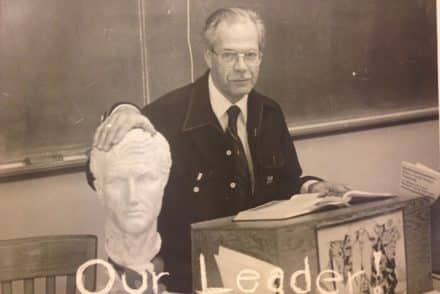 Live From The Hospital in Atlanta. Being Rosie. Video.