Be The Captain. By Charlie Preusser.

Be The Captain by Charlie Preusser.

Some of my friends call me ‘The Captain’.

It’s partly a term of endearment, and partly a tongue-in-cheek reference to my burning desire to get promoted at work.  I’m a pilot and have long been waiting my turn to be promoted to Captain. Being a ‘co-pilot’ is great, but even the First Officer is still Second Banana. There are perks to sitting in the big chair, too, but there’s more to it than that.

The Captain makes the calls.  They decide when and how things will go down and who will do what when an unplanned situation arises. The Captain leads.  There’s a reason for that. The Captain, more than anyone else on board, knows more about what has happened, will happen, and could happen.  No matter how much time a young First Officer has spent in the books or learning from others, the real world experience of a Captain brings an element of calm to the situation that nobody else can.

When the time comes for me to be promoted to Captain- how will I know I’m really ready?

It is comforting that this is the dilemma of nearly every Captain from the beginning of time. One could easily look to the dilemmas faced by Captains both fictional and real and see the triumph of their hearts, minds, and spirits over the adversity faced by them and their crews. But that also highlights an important thing that any good Captain is aware of- their crew. A Captain without a crew is no Captain at all, but more importantly, a good Captain is a better Captain when they acknowledge the contributions of their crew.

In other words, no Captain, however capable, does it alone.

You have to know yourself, for all the good and bad, and have to know everyone who answers to you in the same way. Once you really know your crew, you’ll be able to accomplish far more than you might otherwise.  A Captain doesn’t have to do it all alone, so finally being promoted doesn’t have to be an issue. All I need to know is that I can trust my own self, my own skills, and judgment, and the people with me as well- and they will back me up.

Self awareness and ‘Situational Awareness’ (a collective knowledge of what is actively happening with you, the crew, the ship, and everything around you) are also paramount. It’s about measuring the trend of where you were, how far you’ve come, where you’re going, but most importantly where you are right now. It is, in technical terminology, the very art of remaining Present.  Once you master these things, stepping up to being an actual Captain isn’t scary. It’s exciting.

… and so it goes with life. Each of us, in our own right, is the Captain of the ship. We face each day with the combination of requirements, hopes, and possibilities in our lives and must choose. But we also have help. We have mentors, we have friends, we have family, and we have our ‘crew’. Together, we’ll face our challenges and set our collective and individual courses. And yes, there will be challenges, not only from life, but from others around us. From our own mind, or from out of nowhere in the clear blue sky when you thought nothing was wrong and everything was easy.  And when those challenges arise, we will face them boldly and decisively because we are all Captains in our own lives.

All too often, modern society says, “you are the sum of your assets, your accolades, your achievements…”  But the real truth is while the past is linear, as they might suggest, our future explodes out in front of us in an infinite streaming, swelling wave of possibility. Each day is a choice to boldly plot a new course and go someplace you’ve never gone before. But you have to decide!

In today’s world, daily life does not prepare us to face the world boldly and independently. Those who would benefit from our abdication of authority in our lives do NOT want us to be Captains! The world around us speaks to us in a way designed to keep us submissive, dependent, needy, and weak.  Modern society would have us believe that each of us is no more than what other people tell us we are. But we cannot allow them to do that. When the decision must be made- of whom we are, of what we’ll do with our lives, of how to deal with the things- or the people- who affect us- only one voice out of all can be heard. One voice must ring out above all others.

… and yes, I know for many of us, this seems easier said than done. So I’ll tell you something about myself. For most of my life, until a few years ago, I had so little self-worth that I believed the highest achievement and greatest worth I could create of myself was to die so somebody else didn’t have to. I believed I was a Zero, a nothing, and at best, nothing more than a placeholder. I really believed that if somebody was in harm’s way, and 1 – 1 equals 0, with the subtracted value meaning death, then 1 – 0 equals 1 was the best way to make something of myself. I didn’t fear death- I welcomed it. But not until it came of its own will.  If everybody loves a hero, everybody loves a dead hero even more, right? I lived a life of barely contained rage and self-loathing and spent my days soaking in my own poisons. But a voice in me would not let that stand.

One day, a few years ago, after a lifetime of letting 10,000 voices tell me I was worthless, I realized my own voice was not one of them. I set my heels, and for the first time, let that voice that had always struggled to be heard from deep inside me take the controls. A simple thought, a line in the sand- came to be.

And of course it wasn’t anybody else’s call. Because when the Captain speaks, the matter is decided. If that was true, and that voice had always existed inside me, why had I ever listened to any other voice?

So I encourage everyone reading this that’s ever felt the walls closing in, the past starting to run faster than you can, or the sky falling down on you- set your stance. Draw the line. Be the Captain of your own life, and let no doubts mutiny against you.  If I can come back from where I was, so can you.

There is no one in your own life with more authority to promote you than you.

“Ladies and gentlemen, this is the Captain speaking…”

image by Simplereminders.com as usual.

Charlie Preusser is an aviation professional with a long history of associating with people who live life with their heads in the clouds while at the same time being extremely serious.  He is an Iraq War veteran who enjoys philosophy, dancing, scuba diving, and sharing his own hard-won life lessons in hopes of ‘paying it forward’.  Charlie also hopes to inspire others to keep going when they think they can’t, help others when others think they can’t, and generally to help create a world where self-awareness and love replace small-mindedness and fear. Post your comments to Charlie below and he will reply. 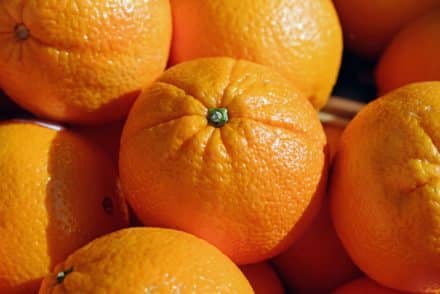 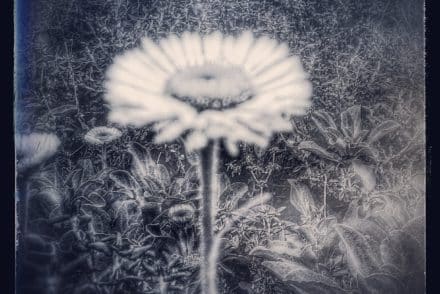 More Faithful Than I Intended To Be 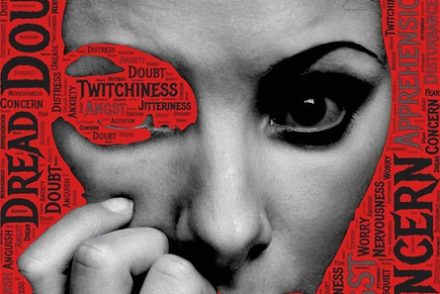 My Not So Hidden Anxiety

Is It Time To Let Go? Video.

Are You Spending Too Much Time On Those That Don’t Appreciate You?