I wrote a post a while back called The Irrelevants. This letter to me was a response to that article and with Michelle Medina’s permission, I am sharing it. You are not irrelevant either, you sitting there reading this.

I have tried to commit suicide since I was 6. Anything to ease the pain. Even cut twice in my life, just ANYTHING to make myself disappear. It’s even harder when the messages I received from the public and my classmates were disappear! Evaporate!! You’re NOTHING!!

I’m visually impaired, I was born with a rare facial birth defect called a Tessier Cleft. My face didn’t form properly and I’m one of only between 50-56 people in the world with it. I’ve had 66 reconstructive surgeries thus far including skin grafts and bone grafts and the public has stared, pointed and laughed.

My family in the past, has given them the power to ruin perfectly good outings and I’ve often asked my parents why they didn’t abandon me at the hospital. I’ve even wished I’d been aborted, though back in 1986 the ultrasound tech wasn’t fantastic, no 3-D images like nowadays and my mother had no idea I’d require 66 surgeries and be born without eyes to boot. I have a talking computer.

Anyway, my classmates were even more brutal, punching, kicking and spitting upon me. I have PTSD, occasional panic attacks and still struggle (without meds) to remind myself every day to stick it out. My little sister has a Baby, a boyfriend and my life consists of a CockerSpaniel and a Cat. Don’t get me wrong, I LOVE my girls!! They are my babies!! They aren’t a human baby though and they definitely aren’t a partner.

I hold my 4 month old niece and sometimes find myself indulging the idea that she’s really mine and not my sister’s. I’m already so attached when my sister tried to leave her with me overnight and ended up crying herself to sleep and then coming to get her a while later because she just couldn’t, it took all I had to hug her, pat her on the back and say: “It’s ok Sis, I understand.” She left and walked across to her place and I couldn’t move from my spot in front of the door, couldn’t breathe. . . it felt like my heart was ripped out of my chest. My rational side kept saying: “She’s a first time mother, it’s not you!! It’s not you!!” My ego said: “Of course it’s you! You suck! You’re a piece of shit!! Even your own sister thinks you’re just “the blind girl” who can’t look after her child! Pack it in, bitch! Just pack it in already!” I typically share EVERYTHING with my sister, we love each other to bits, but I didn’t share that. . . I just couldn’t bring myself to, thinking of her and how her feelings would be hurt, because that’s not what she was thinking at all and I knew she wasn’t! If anybody knows my abilities it’s my sister. Point being. . . I’ve been there, am still there probably half the time if I’m brutally honest, but I’m crawling for it anyway. “Bullet With Butterfly Wings” from the Smashing Pumpkins is playing now and aptly describes that 50% of my time. The other 50% is probably best described by “Dirty Frank” by Pearl Jam. I choose that because it’s funny, an oddball/goofy song that makes me jump around and holler like a fool. Lol. Thank you for the reminder I can do this. . . even if it means crawling and falling and clawing my way through it! ~ Michelle

Beloved tribe of mine, dear readers, you, whoever you are: take heed from Michelle. Listen to her. You can do this. Even if it means crawling and falling and clawing your way through it.

Thank You, You Didn’t Break Me. 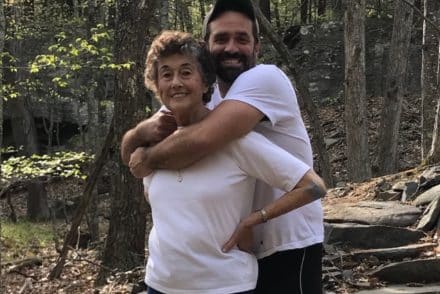 When your 79 Year Old Mother is Raped 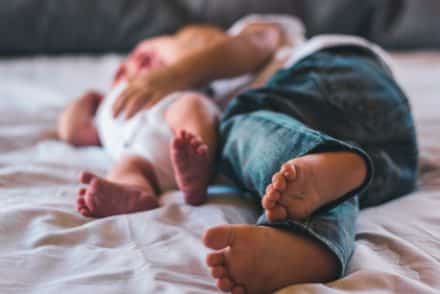