This piece is written in honor of Stacey Brown-Downham’s father, Peter Brown–photographer, carpenter and jack-of-all-trades (with a special finesse for the art of cursing)– who passed away three years ago today at 60 years old, but maintained his sense of humor through years of illness (e.g. After one of his many heart attacks, a nurse says to his wife, “He’s had a very bad heart attack.” His response from the other room, “It must not have been that bad. I’m still here.”)

It should break us all–to feel so much, to love so hard, to hold on so so tightly only to let go willingly (or not).  Maybe it does break us all in different ways only to put us back together better, at least different.

As children and perhaps parents we are made of each other, of our nasty and glorious insides and outs. I had (and still have, in some ways) no idea the ways that I could be broken, and then healed–all the things nobody talks about. Scar tissue in unmentionable places. Scenes etched in cerebral sharpie.

Scene 1: I dropped my son down the stairs, and listened to him roll down all twelve wooden steps in his three-and-a-half-month old body. We drove ourselves to the hospital in a dream. I ran into the emergency room, pleading for someone to help us, not knowing if he was okay. Somehow he was–the hairline fractures in his tiny skull healed long before I could shudder the memory away. It held onto me or I it, or both. I can only write about it now, five years later, and almost not hear it or see it happen in front of me.

We have since carpeted the stairs, but they are still wooden underneath. We have not fallen again, so carefully now we tread.

Scene 2: When my father passed away two years later, after years of illness, at the young age of sixty, we drove through the night to Canada from New Jersey, to sit by his side as he went wherever it is we all must go. I sang in his ear, watched him stare intently up at the corner of the room, and nod in communion with some unseen friend, pull his gaze back down with all his might to search for my mother, then with her permission, allow his soul to slip out and to leave his body still and quiet at last. I sang again at his memorial, ate far too much maple coffee cake and promptly returned back to work, suggesting to all who asked that it would be an adjustment.  An adjustment? You could call that term a gross understatement and perhaps it was at the time, but what else can any of these earth-shaking moments require of us than wholesale adjustments of the body and soul?

Scene 3: I tried to be okay–I was strong, right?– but my body revolted. I became unbearable to be around. I liked no one and nothing. My husband braced himself when I opened my mouth to speak–what accusation, what complaint might issue forth?  So I had to adjust, alright, or risk breaking it all.

Scene 4: At exactly the right time and place (a Saturday afternoon, Spring 2011, at Dhyana Yoga in Haddonfield, New Jersey) I found myself sitting cross-legged on the floor in Jennifer Pastiloff’s Manifestation yoga workshop and she told us to partner up and sit directly across from each other. I was odd woman out so I was paired with her. Our job was to stare into each others’ eyes for two minutes straight–into a stranger’s eyes for two minutes straight. I don’t think I’d looked into anyone’s eyes for that long, ever. My eyes welled up–no big deal. I can hold it together. But then she smiled, nodded and gave a little wink, just simple gestures of kindness. It was like she knew, knew that I had had no one to whom to bare this grief, no one whom I thought could bear it. But she smiled permission and so I gave it up, all that grief to a sister-like stranger and I did not break.

She set me on my way back. From there I talked, I breathed, I took strange supplements and new age tests, I stopped eating wheat, I moved my body and I wrote.  I was sick for months, maybe years, and then I was better.

These things should break us, and they seem to for a time, but they don’t. For here we are. We are here. And that’s the nasty and glorious truth of it all, at least for now.

Stacey and her father.

But if you want it in other words:

In its recent circles
It has turned us askew
All the big things, you see,
It has let us see
The greatest of loves
Joined and divided and divided again
Two times made mother
Once the wife
And the grieving daughter
And the one who slipped
And watched him tumble down the stairs
Over and over and over
As the world spun too

No matter how far we go
We end up right back here
Parts the same but
Wholly different.

Stacey Brown-Downham is these things (in no particular order):  Canadian ex-pat/recently baptized American citizen, the mother of two ceaselessly charming (charming and ceaseless?) boys, wife to an equally charming American gentle-man, high school English and Special Education teacher, singer-songwriter under the moniker of The Classic Brown, soul-student of Jennifer Pastiloff and when windows of time permit, an amateur writer of prose and poetry.

Jennifer Pastiloff, the founder of The Manifest-Station, is a writer living on an airplane. Her work has been featured on The Rumpus, The Nervous Breakdown, Jezebel, Salon, among others. Jen’s leading one of her signature retreats to Ojai, Calif over Labor Day in Ojai, Calif and she and bestselling author Emily Rapp will be leading another writing retreat to Vermont in October. Check out jenniferpastiloff.com for all retreat listings and workshops to attend one in a city near you. Next up:  Seattle, London, Atlanta, South Dakota, NYC, Dallas, Tucson. She tweets/instagrams at @jenpastiloff. Join a retreat by emailing barbara@jenniferpastiloff.com.

Next workshop is London July 6! 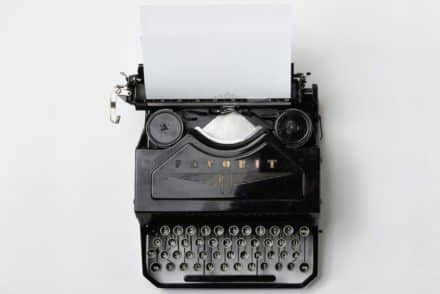 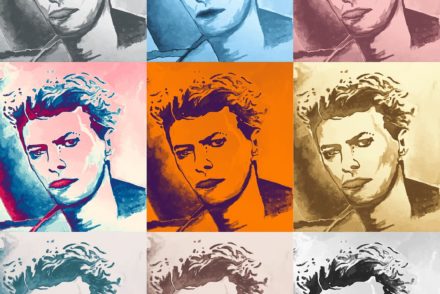 What David Bowie Taught Me about Art, Death And Letting Go 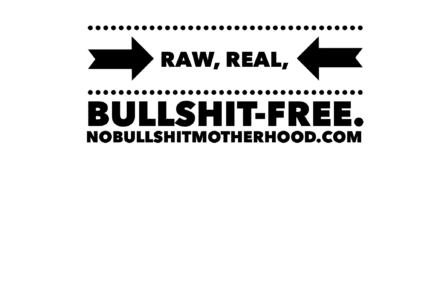