Eating Disorders/Healing, Things I Have Lost Along The Way, Vulnerability, writing 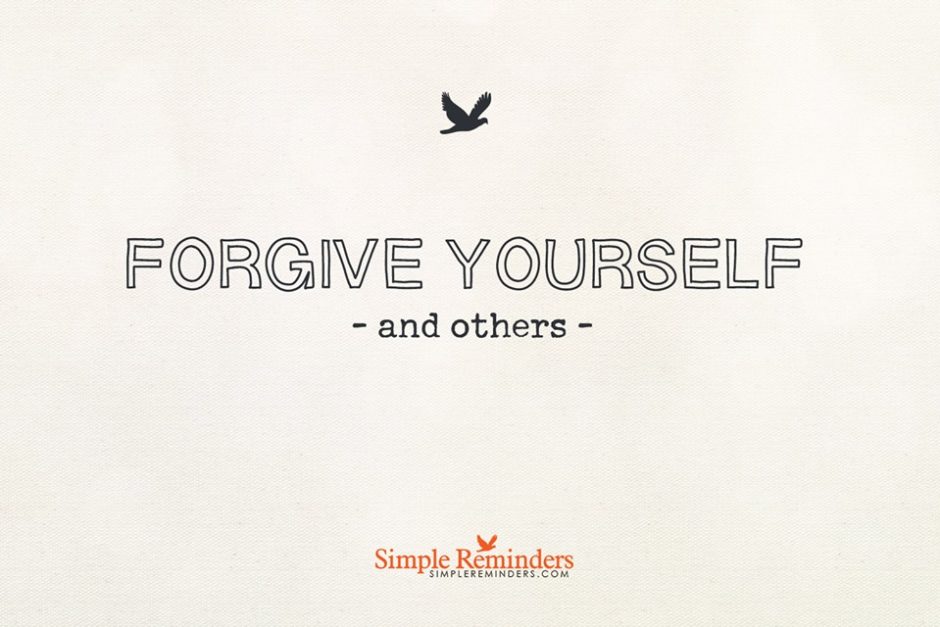 I often think about the choices we make as humans and about how sometimes those choices, seem futile, naïve, masochistic. Un-human even. How sometimes, they lock us into a life we never imagined. You may want to pound your head into the wall (as I have done) upon looking back, say, at the choice to stay the night with an ex-boyfriend, who, when you ask if he can give you a ride to the Philadelphia airport the next morning, says, with a breath full of alcohol from the night before, “I’ll give you a ride to the airport for a hummer.”

You go into the bathroom, and in the dark of 5 a.m., call a friend.

She picks you up and you never see the bribing ex-boyfriend ever again.

But that’s not the choice that makes you want to rewrite history. It’s the choice to have been with him in the first place. To have ended up at his friend’s condo in a cul-de-sac, during a snowstorm, looking under a mat for a key that wasn’t there.

The choice to stand freezing while he pees on snow then breaks through the window.

The choice to not run right then and there.

The choice to stay.

There are some choices like bullets- you dodge them as best you can until one hits you. It feels inevitable – as much as you tried to not get shot, you always knew you’d get hit. The bullet takes you down and when you rise, albeit a bit bloodied, you move through the world like anyone who has been shot would move. Slowly at first. Cautious. Watching over your shoulder for snipers.

My need to save what is unsaveable, to preserve- that’s why I chose to stay in the snowstorm that night with an ex-boyfriend even though the night before he slurred into the phone, drunkenly, “ Shigget Condoms?”

“What is a shigget condom?” I whispered, embarrassed, into the phone. I was in line at the drugstore getting Sudafed to decongest for my upcoming flight.

I had no intention of sleeping with him ever again so I simply got Sudafed, an US Weekly magazine and gum.

I chose, however, to sleep over with him instead of a hotel or a friend’s, as if by staying the night I could go back in time and be fifteen again. There I was, wearing a Champion sweatshirt, clear braces, a leftover tan from the summer. He was my boyfriend, I haven’t yet graduated high school and made the choices that would alter my life in ways that would render me nearly dead.

I wanted that time back.

I had flown into Philadelphia to attend my friend’s wedding. We’d just turned 30 years old, he was getting married and his mother was dying.

I’d borrowed a dress from my aunt, some pantyhose and a black color stick for the gray hairs that had started to sprout. I’m getting old, I thought. I’m getting old and I can’t stop it from happening.

I’d sat in the back of the ceremony touching the black ink I’d put over the sparse grey hairs. It was too dark for my own color brown. The black felt wet and sticky, like dried mucus or mascara left in a drawer for too many years. I’d spit into my hand to try and wipe it off but only ended up with black fingers.

I ran for two hours a day. I lost so much weight my hair fell out. I pulled myself back to that park, to the summer before I started college and I stayed there for a while, listening to my mix-tapes I’d made for running. The church and the wedding far off in the future, my friend’s mother does not have cancer. She cleans compulsively and has a wicked sense of humor. She is rooted to the earth without any suggestion otherwise, at least for twelve more years.

I think about the choices we sometimes make, how much is about survival. Will this keep me alive? Will this kill me? Depending on our mental health, we usually pick the one that keeps us alive, that preserves us.

I’ve always been afraid of disappearing.

I used to look in the mirror compulsively to check to see if I was still there.

I couldn’t walk by a reflection without peeking. Phew. There I am. Literally anything that could reflect an object was not safe. I would check. Knives, glass, mirrors, windows, bottoms of lipstick tubes.

And there I would always be, standing on a street corner, in the rain. In my car, or at the restaurant, taking an order.

The big mirrors that lined the walls at the restaurant kept me knowing I was alive as I took orders for veggie burgers and chicken pot pies. I would write down the order as I checked out my reflection sideways.

I was a walking dead person. Unless I checked the mirror I would have no proof that I was still there. So I proved it every chance I could get.

I worried that one day I would look into the mirror and nothing would be looking back. That I would have become nothing.

Last night I remembered something a friend send to me, something to the effect of “Mirrors aren’t for reminding yourself who you are. Trust yourself. Mirrors are for checking if you have shit in your teeth.”

So I’d slip back into my past as a way to preserve myself. I know I existed back then. I shall go back and live there.

I’d end up with an ex-boyfriend standing in the snow watching it turn yellow with pee. There. I’ve not disappeared. I can see myself in snow. I can smell piss. I can feel the cold. I am alive.

How much we do to survive. The lengths we will go to not disappear.

I think a lot about what people do to survive in the world and how easy it is to judge them for it.

“She dropped out of such a good school and with such a promising future. She took a job at a restaurant and stayed there for over ten years with that education. She is with an ex-boyfriend that can’t even look her in the eye.”

Survival, all of it.

I remember the first time I went to Rome. I was 20 years old, in the Scholar’s Program at NYU. We were traveling as a group to the Colosseum and had been warned about the pickpockets and gypsies. I watched, astounded as the young women used newspapers and babies as pawns to rob people.

I remember thinking how awful, how clever. How they did what they needed to do- to get by, to survive.

I’d watch day old news make its way to waists. Old weather would cover the quiet action of fingers used to the feel and design of foreign pockets. The way certain fabrics would lend themselves to slipping in, to taking. I’d watch all of this as I gripped my camera case to my body and wrote poems in my head about gypsies in Rome.

There was one I watched for quite some time. After she’d counted all the money she’d gathered, she’d lick her fingers. To taste the money, and for luck, I suppose.

I was fascinated at what she was capable of.

The last time I was in Rome was last summer. I rented an apartment in Trastevere, my favorite part of the city. The old Jewish ghetto.

The apartment owners lived upstairs where they’d bake pizzas and come down to collect any money you owed. I found myself looking through old books previous renters had left. Guide books of Italy, John Grisham novels and other cheap paperbacks. Books in Italian, French, Swedish. My eye kept going back to a small paperback. Patrimony by Philip Roth.

I read Portnoy’s Complaint in one night in Boston while I was visiting my then boyfriend. Philip Roth of Newark, New Jersey. I found it funny that his book, dog-eared no less, was in this rental apartment in Rome. I picked it up, smelled it and stuck it in my bag.

I brought many books with me last summer to Italy and read none of them. I kept reaching in my bag on the airplane to touch Patrimony. To make sure it was still mine.

I stole it from the apartment, which made me feel like those gypsies I used to see stealing from the tourists. I stole a Roth novel.

It too sat unread until recently. I finally picked it up after I found out I was pregnant.

I read it in one sitting. I reread passages and sobbed with the book over my face. I cried for my father, my own Jewishness we’d abandoned after he died, and because my hormones were making me crazy.

After I found out I that my pregnancy was ectopic and after I lost it, I picked the book up again. I searched for which paragraphs had broken me, which sentences sent me to the moon. It was the last line, the whole gist of the book really, the whole of this little book I had pilfered all the way from Italy: you must not forget anything. The last line of the book.

I could never go back, I realized there in the pee-stained snow that night when I was 30. Not only could I never go back, but I would never forget, and they weren’t dependent on one another for survival. I would not have to visit my father’s headstone in the Jewish cemetery every time I was in New Jersey to remember that I was his daughter. I would not have to stay in the thick of those trees back there in that park in 1993, sweat running into my eyes, shivering like a hurt bird. I could emerge from the past, intact. I could stop looking in mirrors to check if I was alive so much because as long as I was opening my eyes each morning I was not gone yet. My feet, one before the other, would hit the floor for the day and as they swung from my bed, that would be proof enough that I had made it one more day without disappearing.

*this originally appeared in MUTHA MAGAZINE. 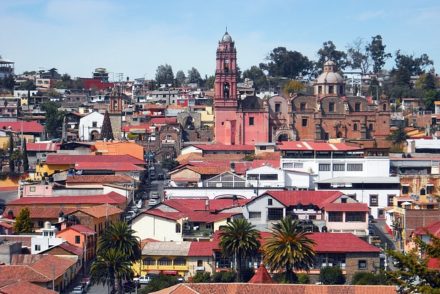 Tips and Ass. By Amy Ferris.