Beating Fear with a Stick, courage, Guest Posts, I Have Done Love

*Update: This post got The Manifest-Station awarded the “Freshly Pressed” Award! Brava, Janine! Jen here. I have a broken foot as many of you know, so I am giving the site all my attention right now. I am over the moon with the posts these days! Pinching myself! Today’s essay is one I hope you will read and share and help me make viral. This is so well-written, so important. Anyone, and I mean anyone, who has known abuse- you are not alone. And you don’t need to stay. Janine Canty, you blew me away with this beautifully nuanced and heartbreaking piece.

My name is Janine Canty. I have been writing since age 11 when a teacher told me I had “talent.” Writing has always been a tonic for me. Being published is a pretty little dream I keep tucked away in a safe place. I am not a professional writer though the passion for it has stayed with me like a campfire. I make my living as a CNA- Med Technician in a busy nursing facility in a tiny Northern town almost no one has ever heard of. I dabble in blog writing, and all things Facebook. I fail at tweeting.   Jennifer Pastiloff is the founder of The Manifest-Station. Her work has been featured on The Rumpus, The Nervous Breakdown, Jezebel, Salon, among others. Jen’s leading one of her signature writing/yoga retreats to Ojai, Calif over Labor Day in Ojai, Calif and she and bestselling author Emily Rapp will be leading another writing retreat to Vermont in October. Check out jenniferpastiloff.com for all retreat listings and workshops to attend one in a city near you. Next up:  Seattle, London, Atlanta, South Dakota, NYC, Dallas, Tucson. She tweets/instagrams at @jenpastiloff. To submit to The Manifest-Station email submissions@jenniferpastiloff.com. Next workshop is London July 6. 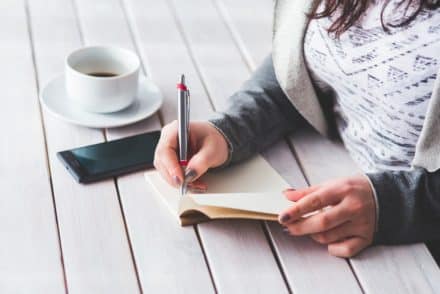 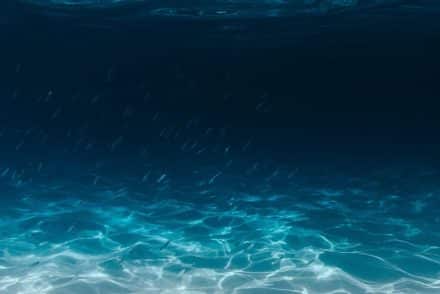 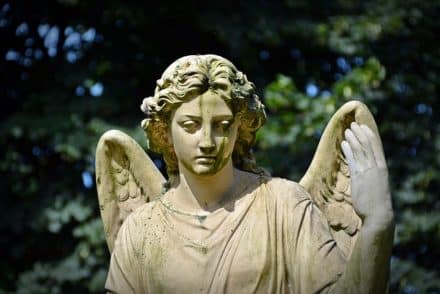 The Sacred Silence of Visiting the Dying