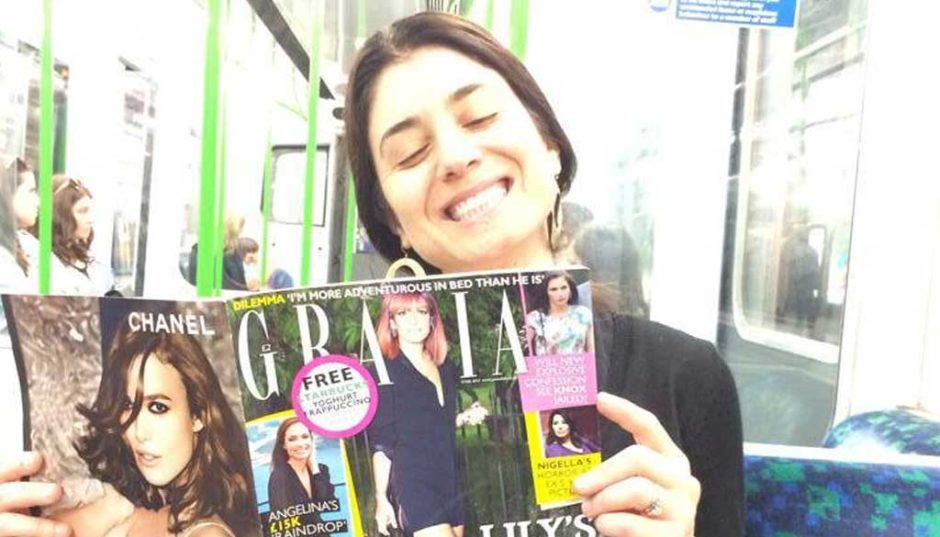 Hey there, Jen Pastiloff here. I’m finally settling back in after almost 3 weeks away (Paris, Italy, London) although I am about to head out again to Seattle to lead a couple workshops. Thankfully, my broken foot is healed up, finallllllly. My Manifestation retreat in Italy was fabulous on all counts and my workshop in London blew my mind, just as the February one did! (Two sold out workshops in London 5 months apart is a dream come true for me and I sit here with my cup of coffee pinching myself.) I can’t wait to be back this winter for another workshop. I love London. Like, a lot.

Anyway, while I was in London, Grazia Magazine issue with a feature on me hit stands. Eeeek! It’s a bit misquoted and I never ever call myself a “happiness coach.” Also, it was an interview but they wrote it in the first person (!!!????) (I did NOT write it) so that was kind of weird, but…. all in all, it is incredible to have had this opportunity.

I feel tremendously grateful to have a platform to speak my truth and also to talk about things many are afraid to (including myself at times.) I was definitely scared before this article came out and when I first read it squatting at a news stand at the Sloane Square Tube Station in London, just as I was terrified I wrote that first essay on depression back in April for xojane. But ultimately, I am excited by what is possible and the reaction this piece (and my opening up on the subject) is getting. I am receiving hundreds of emails from people all over UK and Ireland and France, etc. So, as scary as it is and was to be so open and vulnerable, I am standing tall and proud.

The article is not online as far as I know but if you live there, as many of you do, it is the one with Lily Allen on the cover.  Thanks Grazia Magazine!! Thanks also to Jenni Young for the photo of me they chose to use. My workshop is all about telling the truth about who you are so hopefully you will be able to make one at a city near you soon.

I am thankful to all of you, this site’s readers and followers and to those who stand up for their own truths. May we all keep telling the truth. Always.

ps, The site has been on fire lately with 18-20k hits most days. Please send submissions in to Angela Giles <angela.mg.patel at gmail dot com> or <Melissa at jenniferpastiloff dot com> with “Submissions” in Subject Line. Due to the overwhelming number of submissions, Angela and Melissa cannot offer feedback but they are always grateful to read your words.

pps, I would love to open the comments section to a discussion about depression or mental health. If you have struggled with it or do currently struggle, I’d love to hear what you have to say below. Love in buckets, Jen xo 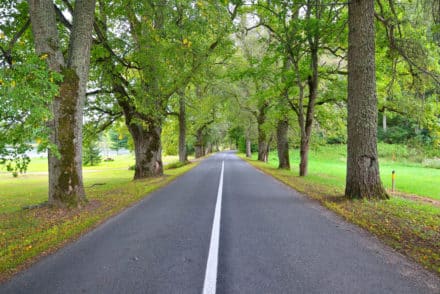 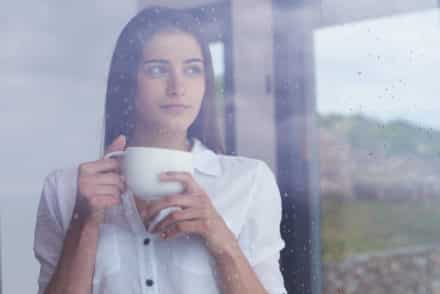