Shame to Love: Learning To Live Again After Rape. 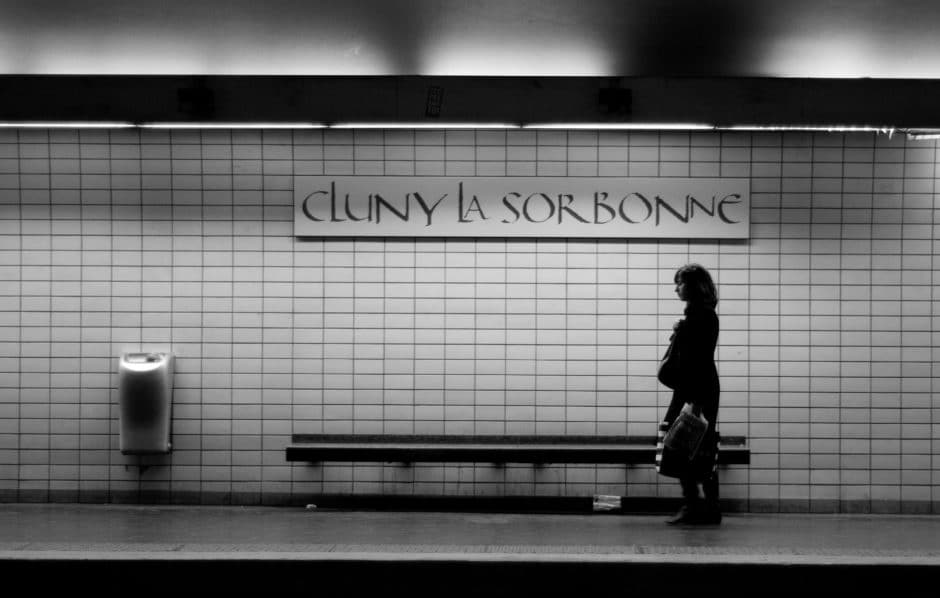 On our second date, he raped me.

It wasn’t “rape” like I had imagined rape would be. I intended to have sex with him- when we first met, the chemistry was amazing. He was tall, fit, handsome, and charming. Plus, my aunt set us up, which in my mind made him safe. We danced to that stupid “Pina Colada Song” after drinks on date two, and going back to his place might have even been my suggestion.

But there we were, in his bedroom, and my condoms were in my purse downstairs. When I tried to get up to one, he pushed me back. I tried to explain what I was doing.

He called me a slut and held me down. I pushed against him, this 6-foot tall kickboxer, to no avail. I begged him to get a condom, but he wasn’t even hearing me any more.

Oddly, I remember saying to myself, “It’s not rape if you don’t fight back.” Maybe that should have been my nudge to fight this beast. Instead, I resigned.

You would think that the awful part of the story is above. It is not.

The awful part is that I continued to date him. I remember physically feeling sick each time I drove to his place. I remember feeling gut-wrenching fear each time I witnessed his rage, or his angry outbursts or his psychotic stare when he got jealous.

6 weeks later, I found out I was pregnant.

He was thrilled- he thought this meant he had me.

When I finally worked up the nerve to break up with him, he went crazy. He harassed me, cursed, yelled, called me names. I tried to be reasonable and talk about co-parenting.

He said, “I am a persistent man. I will exhaust every resource until you marry me.”

I told him that if that was his goal, we couldn’t stay in touch and that I’d let him know when the baby was born.

A month or two later, I discovered that he was stalking me. At my home. At my church. Online. Infiltrating my world and watching my every move.

I felt like a hunted rabbit for the remainder of my pregnancy.

The police were of no help. My friends, family and coworkers helped, but no one knew the full story. No one knew what had happened on our second date and no one knew the rage I had seen in him.

Thankfully, on my due date, while I labored away on my living room floor, I got a letter from him that said, “It’s probably not even my kid anyway.”

Then I had my baby. I was a broke but supported single mom to a beautiful little boy, who sometimes looked so alarmingly like his father that it made me cringe.

You would think that the awful part of the story is above. Still, it is not.

The awful part occurred over the next six years, as I berated myself and punished myself for the decisions that led to that rape and the subsequent horrors.

Each time my baby got sick, I told myself, “This is what you get.”

Every time the money ran out before the bills were paid, I told myself, “Your fault, dumbass.”

Every time I had a dating folly or frustration, I told myself, “You deserve this.”

Every time I felt lost and alone and overwhelmed with parenting by myself, I told myself, “You made your bed. Now lie in it. Slut.”

I tortured myself and abused myself for six years, for a few decisions that my naïve 27-year-old self made.

And then one day this Spring, I had a nervous breakdown. I took to bed for two days. After years of avoiding any rape or sexual assault content, I listened to a podcast from a man who was molested as a child. As he told his story of the fall out of that incident- not the trauma of the abuse itself, but the persistent and enduring messages he told himself about his worth (or lack thereof) after the abuse- I crumbled.

It took me six years to realize that I had shamed myself into misery.

My life had grown to a very beautiful place. A healthy, loving son, a meaningful job, and amazing place to live, and tons of support from family and friends.

But I was still punishing myself and living like I deserved to be psychologically curled up in the corner of this man’s bedroom, awaiting the next attack.

I wish I could share how I moved past that, but it really was a lightbulb moment that, after a few hours of tears, shifted my entire way with myself.

I began telling the full story to a few close friends. I realized that I hadn’t been known in six years, because no one could know me that well without knowing that piece. 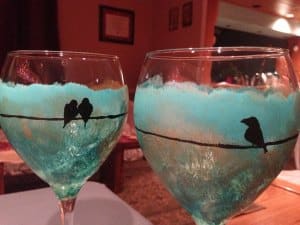 Join Jen in Tuscany for her annual Manifestation Retreat. Click the Tuscan hills above. 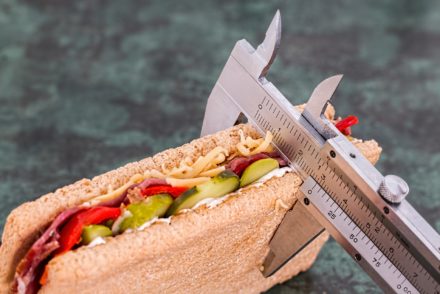 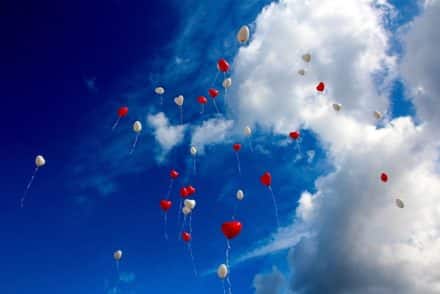 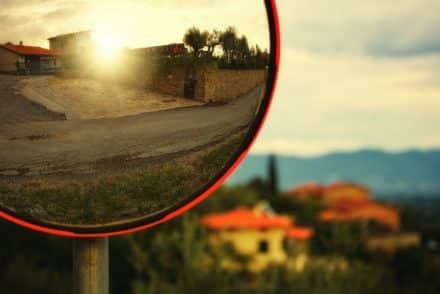 The Many Dangers of Complaining.