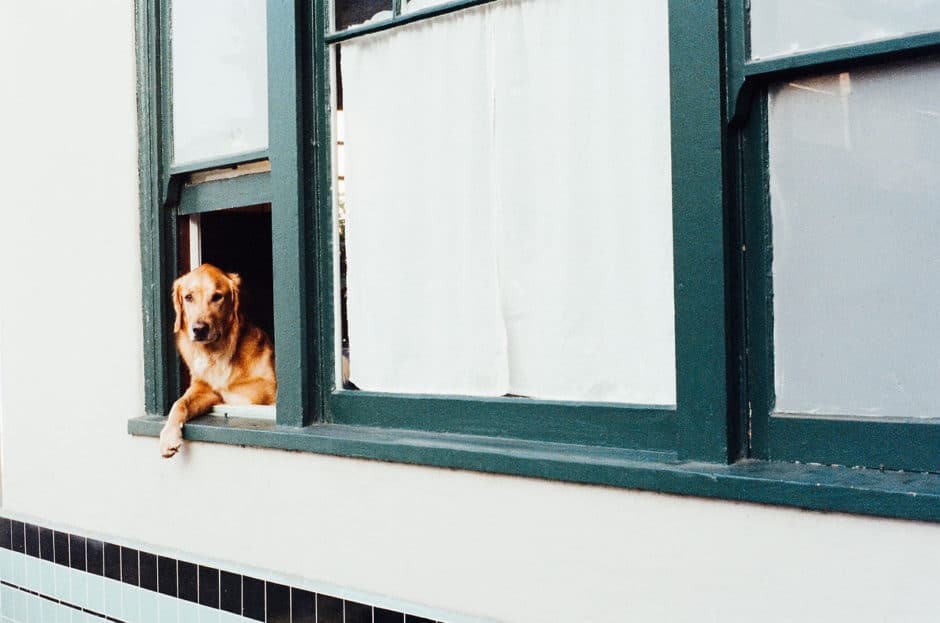 Dear Jen, these 3 little poems all remind me of you in different ways because
you really make the most of your days!!!!  Love, your fan club prez. Naomi (arm-wrestling with 1,000 others who say they are also the Prez. Imposters, all!) xo Naomi Shihab Nye

From A MAZE ME (Poems for girls)

note from Jen: Naomi is one of my favorite people on the planet as well as one of the greatest living poets of our time! 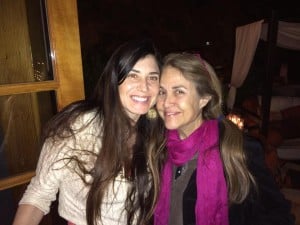 My hundred-year-old next-door neighbor told me:

Every day is a good day if you have it.

I had to think about that a minute.

She said, Every day is a present

someone left at your birthday place at the table.

but it’s true. When you’re my age

you’ll know. Twelve is a treasure.

And it’s up to you

to unwrap the package gently,

lift out the gleaming hours

don’t miss the bottom of the box.

A girl wrote a letter on an orange

and placed it on a doorstep.

That day the sky tasted fresh as mint.

IF THE SHOE DOESN’T FIT

you take it off

of course you take it off

it doesn’t worry you

it isn’t your shoe 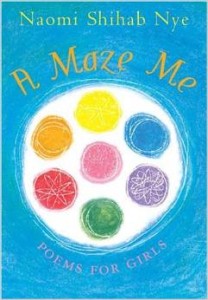 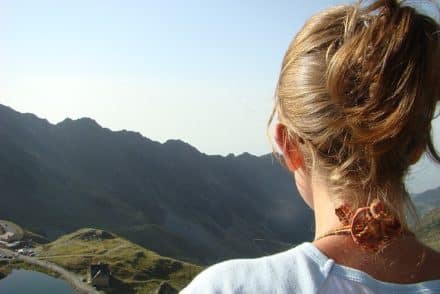 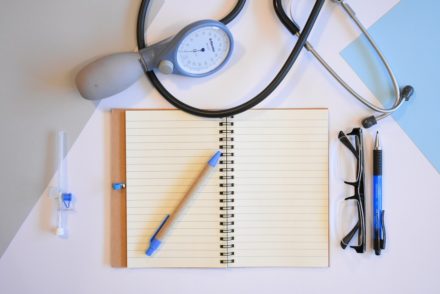 Pilgrimage in the Land of the Rising Sun

Shame to Love: Learning To Live Again After Rape.