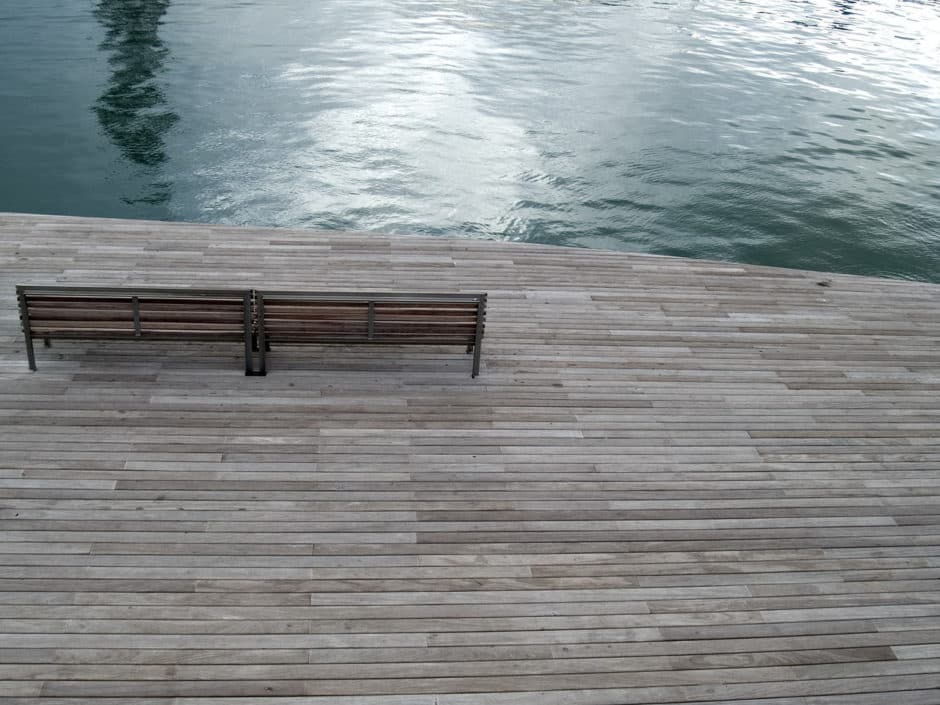 The Manifest-Station founder Jennifer Pastiloff is featured on HuffPost Women today! Please check out and share her essay The Shame Files, as it is an important message.

I sat in the murky water of my shame in the basement. I wanted to get as low in the earth as I possibly could and the basement was as close to that as I could get.

Naturally, I blamed it on my mother. Why can’t you ever lock the doors? This would have never happened if you locked our door and they didn’t think they could just walk on in!

That was it. I would never talk to any of those jerks again.

We’d had a plan to go to the Philadelphia Zoo that weekend and I told my mom that hell would have to freeze over if they thought I was going to look at zebras with them now.

I cried and said that I could never go back to school. That my life was over.

I don’t remember how I ended up making up with the boys. My one friend, who I am still friends with to this day, made me a mix tape to apologize. A mix tape. He put Morrissey on it and The Smiths and New Order and all the bands we listened to on our way to house parties.

He wrote PINKY on the side of the tape.

I’ve been thinking about that story a lot lately and how ashamed I felt. How I thought I couldn’t go on. I wanted to curl up into a ball and die on the floor of the basement between the washing machine and the dirty laundry. I’d felt exposed.

Thanks for sharing it on social media and help spreading the word.

Tweet this: The Manifest-Station founder @JenPastiloff has an essay called The Shame Files featured on @HuffPostWomen today!

Jennifer Pastiloff, Beauty Hunter, is the founder of The Manifest-Station. Check out jenniferpastiloff.com for all retreat listings and workshops to attend one in a city near you. Next up: South Dakota, NYC, Dallas, Kripalu Center For Yoga & Health, Tuscany. She is also leading a Writing + The Body Retreat with Lidia Yuknavitch Jan 30-Feb 1 in Ojai (1 spot left.) She tweets/instagrams at @jenpastiloff. 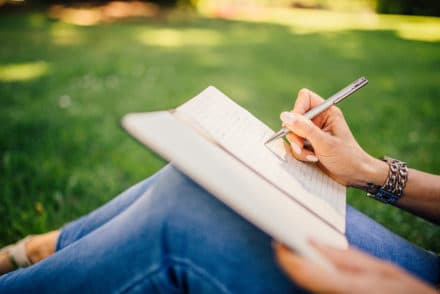 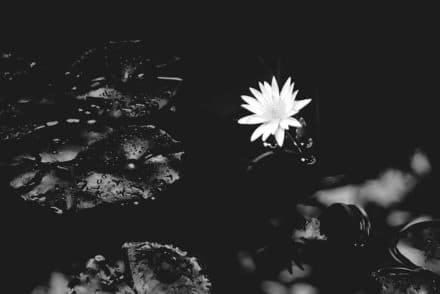