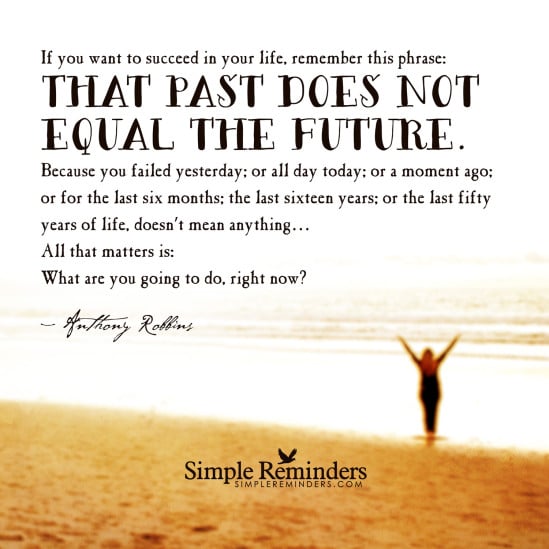 I’m a wanderer. I was born that way, or so I thought. But lately, I wonder if “wandering” is simply a compensatory strategy for dealing with chaos. My young parents were barely old enough to vote when they married and immediately combined DNA to form me. On paper, it was sort of a fairy tale situation. They married in August, and honeymooned in Salzburg on their way to Vienna, where my father was enrolled in med school. 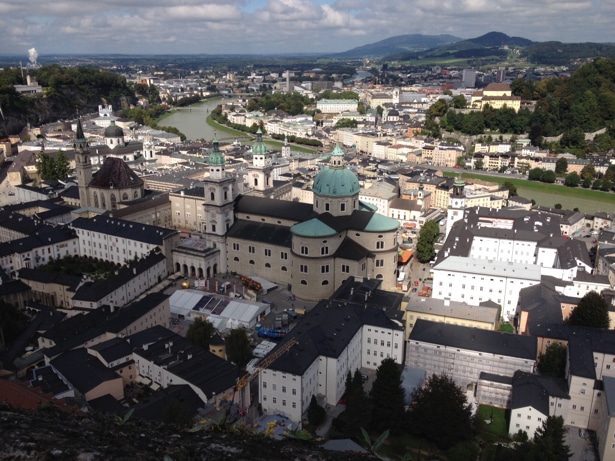 This is a picture that overlooks where I was “made.” Over that river, in a tiny hotel called Schwarzes Rössl (the black horse).

The first few years of my life were magical. My parents filled our small apartment with characters – good friends who were all very young and wild. I was allowed to wander around the ornate apartment complex where children from Hungary and India and Germany and the UK were my first friends. Exotic, right? But then, I started school. All the wandering I loved to do came to a screech. My brain filled with abstract language and rules and the fear of being strapped into a seat and humiliated (as with the bad boys in class who fidgeted).

I had to get craftier with my wandering.

When we moved back to the States, we ping-ponged from coast to coast. Every year or two a different school, different rules, different accents to take up and abandon. My sister and I invented elaborate games of make believe wherever we landed. Our ongoing narratives featured feats of transformation. Sometimes, a young child would overcome cruel taunting to emerge an unlikely hero. Other times, a bully would meet a horrific end. Dismemberment was a constant theme in our “this is how it happened” games. We drew befores and afters, narrating the gruesome accident that resulted in paralysis or amputation.

I was particularly obsessed with amputation – which seemed to me the ultimate hell. An abrupt end to wandering.

As soon as I was old enough to leave the house for a few hours (nine? ten?), my wandering took a literal turn. In San Diego, we lived in a neighborhood that stretched a couple miles above the beach, separated from the Pacific Ocean by ice-plant infested canyons and sketchy alleyways. Between our house and the beach were any number of narratives awaiting exploitation. Once, I came across a puffy white purse stuffed in an alley garbage can. Inside the purse was a disc full of pills (birth control, but I had no context at the time). It looked like a spaceship, this pill holder, so I immediately considered the possibility of captured Martians. Another time I hauled home a dead rabbit I thought was merely injured. In my hopeful delusion, the rabbit was somewhat Alice in Wonderland-like. A mystic with otherworldly powers. My mother screamed when I delivered the maggot-infested carcass to the kitchen counter. I’m pretty sure she thought me mentally retarded.

My truth invention didn’t end with young childhood. As a teenager, I invented so hard, I missed a huge part of high school culture. My wandering was done on horseback (we lived in upstate New York by this time), through woods and fields. Once I grew breasts and got a drivers’ license, my wandering was done in beds, or backseats, or wherever boys were. Sex – another form of exploration.

For me, it’s hard to know where life ends and where story-telling begins. I’ve always lived in a slightly invented world, and the blurred edges of narrative-notnarrative feel, sometimes, like dream dust. I think that’s what drew me to my latest project, a series that muddles around in that in-between space. A girl with crippling anxiety encounters a magical object and through it, she finds herself communicating with an iconic empress who lived 150 years earlier. 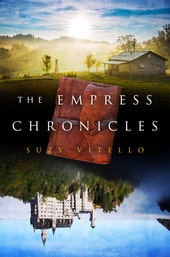 The Empress Chronicles is a little time-trippy, a little magical realism-infused wander that felt like a celebration to write. A way to tap into my compensatory strategy for dealing with a scary, unpredictable, and chaotic world. It’s an homage to some of my first favorite books where reality sits just a bit askew and reaches for the fantastical. The Narnia books, for instance. A Wrinkle in Time. Even Harriet the Spy, in which a lonely girl secrets her narratives in a composition book. Oh, how I loved Harriet.

Fantasy, I’ve come to realize, is a reach for a higher purpose. A journey that supplants reality in favor of something deeper. We return to these narratives for purchase. For clarity. And, because, not all who wander … well, you know.

The first volume is out now with the next installment out in (best guess) summer of 2015. 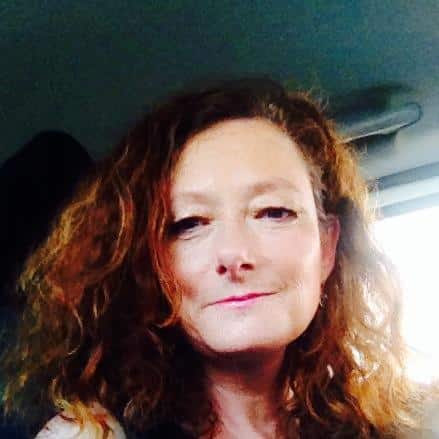 About Suzy Vitello: As a founding member of what the Oregonian has dubbed Portland’s “hottest writing group” (members include Chuck Palahniuk, Chelsea Cain, Lidia Yuknavitch, Monica Drake and Cheryl Strayed), Suzy’s name has graced the acknowledgement pages of many a book. THE MOMENT BEFORE was her debut novel. Suzy lives in Portland, Oregon with her husband, Kirk, and son, Carson, and teaches workshop and classes periodically. Find out more on suzyvitello.com. She met Jen when Jen flew her broken footed-ass to a writing workshop Suzy was leading with Lidia Yuknavitch in Portland.

Jennifer Pastiloff, Beauty Hunter, is the founder of The Manifest-Station. Check out jenniferpastiloff.com for all retreat listings and workshops to attend one in a city near you. Next up: NYC, Dallas, Miami, Vancouver, Kripalu Center For Yoga & Health, Tuscany. She is also leading a Writing + The Body Retreat with Lidia Yuknavitch Jan 30-Feb 1 in Ojai (sold out) as well as Other Voices Querétaro with Gina Frangello, Emily Rapp, Stacy Berlein, and Rob Roberge. She tweets/instagrams at @jenpastiloff. Jen is a HUGE fan of Suzy Vitello. 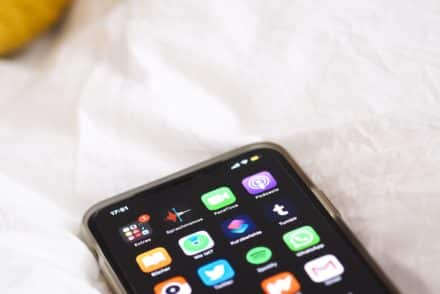 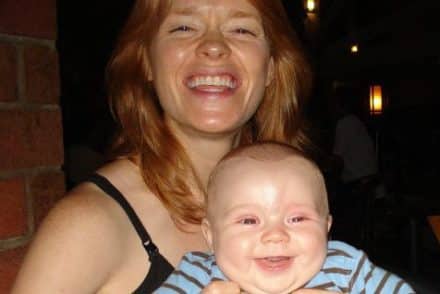 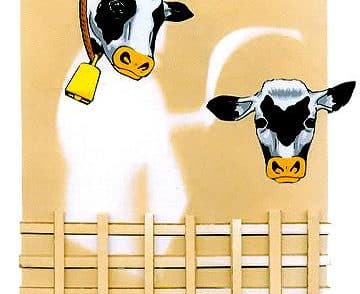