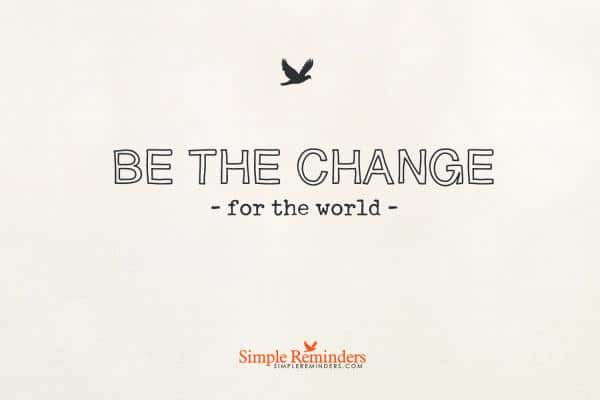 On the surface all my injuries have always healed perfectly.

I don’t have any visible scars. I’ve never broken a bone. I spent a good deal of my youth avoiding permanent marks.

I have no tattoos, though I have had a few piercings. I’m not frightened of leaving a mark, but I’m terrified of scars, anything that haunts the body, that lingers beyond a reasonable amount of time.

There was a time in my youth when I sincerely longed for my suffering to be more visible. I was never a cutter, but there was a time when I experimented with biting. When I was incredibly stressed out I’d clamp down on my arm and watch my little teeth marks fade from red to white to nothing at all. I was amazed at the resilience of skin, how many marks didn’t last.

I still feel things first in my body before anything else. Real love; real, thick love I feel in my hands before I feel it in my heart. I’m offended by anything less than a bear hug. I ask my love for grips, marks, bites before asking to be covered in tiny kisses. There is gentleness in me, but there is also something rabid in my heart.

Even my grief is physical. When my grandmother died I bit my arm for the first time since I was a child. There was still something reassuring in that mark that wouldn’t stay. Each time I’ve broken up with someone my loss was made real by the physical. For months I’d notice that my sheets didn’t smell the same, that I didn’t smell the same, that the loss was greater and subtler than I was expecting—that what the heart forgets the body sometimes still remembers.

Last year on the train home to my parents I accidentally sliced my finger open on a razor I left open in my bag. I bled everywhere, through multiple bandages and paper towels. It took weeks to start healing and when it did a thick scar formed at the tip of my finger. I don’t think anyone can notice it, but I can. Not every time, but often. No one can see it but I notice it constantly- a tiny part of me just dead sensation. A part of me dead meat.

When my boyfriend broke his collarbone playing soccer we learned they don’t generally do surgery or reset the bone. They encourage the use of a sling, but then they let the body heal on it’s own. I learn that bone isn’t some hard, dead thing that exists inside you. It’s very much alive–full of soft red blood cells and marrow. After it breaks the bone forms a callus. Eventually you can do most of the things you used to do, but the bone still won’t look or feel the same. Months later he still sometimes has moments of pain or numbness, sometimes in the immediate area where the injury occurred and sometimes in other places in his back or arms.

Once, after it happened, he ran his hands on my collarbone. “So beautiful,” he said, “And not broken.”

But I love and admire every part of him that tell his story. I like to trace my hands over the dragon tattoo he got when he was 18, memorizes the notches in his spine, the way each vertebrae builds on the other

One of my closest friends is in the process of tattooing her body all the time. She chooses images that she feels represents important moments of her life—the person she was, the person she is becoming.

Growing up my mom would always rush to close the windows whenever any of us got into a fight. Maybe I grew into the same kind of person. I’ve never mourned anything publicly. When a close friend admits something private, they know I’m a safe vessel to hold a story. When someone I cared about fell into alcoholism I got good at hiding the last dregs of vodka bottles, at cleaning broken glass.

Once I spent a full month running every day on the beach. The longer you keep going everything starts to look the same. You feel like you can go forever. I ran hard, letting each foot make a deep imprint. I’d try to follow the path on the way back, but sometimes my footprints would disappear and I would frantically search for something solid that would carry me home.

I wonder about the secrets my body tells the outside world and the things I get to keep. I love the sense of privacy that comes from not wearing my heart on my sleeve, but in the dark as I feel my love press his hands along my back, what I want is for that which is invisible to rise to the surface, to memorize each sensation, to know it all by heart. 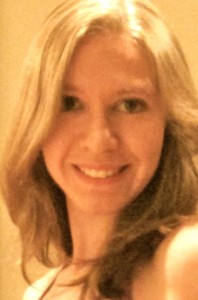 Arielle Bernstein’s work has been published or is forthcoming in The Rumpus, The Millions, The Nervous Breakdown, St. Petersburg Review and PANK Magazine, among other publications. She is a regular columnist at IndieWire Press Play and teaches writing at American University. She tweets at @NotoriousREL. 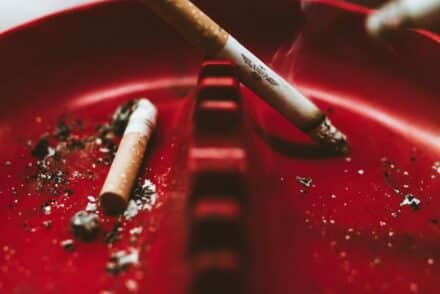