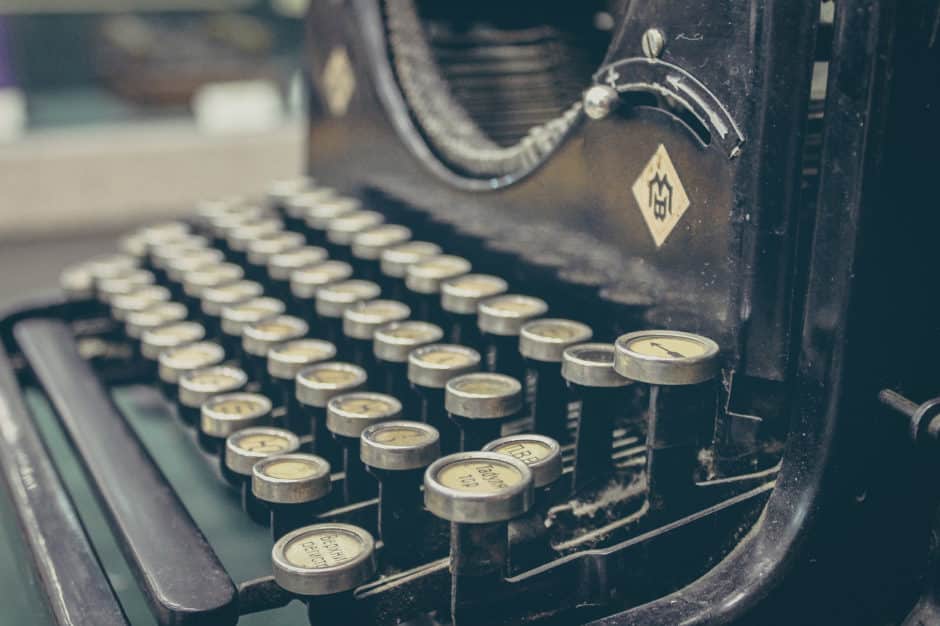 Coney Island became my refuge. Each weekend I descended the steps into the hot subway station at 98th Street to be let out 45 minutes later at the tip of Brooklyn. The vastness of the ocean and the damp salty wind helped my throat to unclench, my lungs to expand, my eyes to rest in an uncomplicated color scheme – tan and blue.

That spring during a yoga class I was felled by a panic attack so strong and fast- acting that by the time I made it to the lobby of the gym, I could barely stand. A circle of trainers leaned on their knees over me, I grasped one woman’s hand begging, “please don’t leave me.” My friend Vivian met me at the hospital where I lay on a stretcher in a curtained-off section of the emergency room. I was clipped to several beeping machines and had an oxygen mask strapped around my head that collected the moisture of my choppy breaths. Vivian climbed onto the stretcher and sat behind me so that I could feel her heart beating at my back. I tried to match my body with the calmness of hers, my jagged inhales to the regularity of her breath. Vivian stayed with me as a doctor examined me, popped a valium in my mouth, and encouraged me to stand on my wobbly legs again. She stayed with me at Duane Reed where I filled my prescription for Ativan and bought applesauce, Saltines, and a gallon of water – my favorite after-panic snack. Vivian walked me home, slept with me in my bed.

After that I couldn’t be left alone. When my roommates were out I called a friend. At first I couldn’t leave my bed, then my room, gradually my circle of safety widened to include my apartment, widened again to the blocks surrounding my building on the Upper West Side. About a month later I felt stronger, braver with a bottle of Ativan jangling in my pocket, and I started making regular journeys to the beach. Coney Island was a perfect combination of nature and city, solitude and security. I could walk a crowded boardwalk, surrounded by people who could catch me if I fell, could call 9-1-1, while my eyes rested on blue water and sky.

One afternoon I brought a new friend with me. While we walked with waves lapping our ankles, Allie and I discovered we shared a history of phobias, anxiety, and panic attacks. We theorized about what might have caused this, and talked about what we had tried to manage it. Our list was long: psychotherapy, psychiatry, wilderness therapy, herbalism, flower essence therapy, fasting, protein diets, and much, much more. None of it had helped for very long, and talking about it left me feeling raw and exhausted. As the sun set we climbed into a red lifeguard chair, strong winds plastering back our hair. The beach was mostly empty except a man who lay in the sand just beneath our chair where the waves gently broke over him. He turned his face up to us with the sun glinting it orange and smiled as he asked, “Help?”

On our way back to the subway, looking for something to eat, we passed venders selling roasted corn and fried fish and nachos dripping with orange cheese. They all looked good to me but Allie was anxious about where she ate – a shellfish allergy restricted her to only a few restaurants. We found a Dunkin’ Donuts, a chain she trusted. Wet and sandy, we shivered on the air-conditioned ride home, hunched over our warm bagels in paper bags. I dreaded reentering Manhattan, loud and concrete, crowded with stagnant air, the site of my panic. Some kids on our car turned on a boom box and started breakdancing in the narrow aisles, the smallest of them pacing the train with an empty hat a few passengers tossed dollar bills into. I watched the boys dance and my eyes welled up. Allie put a hand on mine and a tear rolled down. She wiped it off my chin.

I knew my roommates would be out when we reached Manhattan, so Allie came home with me. We took hot showers and pulled thick sweatpants up to our waists and sat on my couch to watch The Office on my laptop. Allie fell asleep and her breathing became strange and chaotic. I lightly shook her but she didn’t wake up. I turned on the light and said her name loudly. She jolted awake gasping that she’d had a nightmare and she couldn’t breathe. Her body shook and she sat rocking on the edge of the couch, her head in her hands. She was crying and said she couldn’t catch her breath. Her face was red and she kept saying in a shaky voice she felt so dizzy, that her heart was beating too fast. We both knew it was a panic attack, she didn’t want me to call an ambulance.

She apologized repeatedly, saying how embarrassed she was. I rubbed her back telling her she was safe, that I would stay with her until it passed. I sat behind her on my couch like Vivian had sat behind me and Allie leaned her back against my chest and instinctively tried to match her breathing to mine. I was amazed at the calm regularity of my own breathing, at my normally-beating heart. I felt like an anchor, something solid for her to grasp onto while the waves of adrenaline pushed and pulled and tossed her body around. I had never felt so strong and steady, so maternal and calm.

I had never witnessed anyone else having a panic attack, had only felt it from the inside. Attending to Allie’s panic was like finally being able to attend to myself in all the times panic had rendered me unreachable to my soothing or anyone else’s. I saw that Allie in no external danger, that the danger was coming from within. Safety lay just on the other side of a few minutes of deep breathing, but also I knew that to tell a person with a panic disorder to breathe deep and stop panicking is like asking a diabetic to calm down and produce more insulin, or a blind person to just focus and see. Panic disorder is deeply neurological, neurochemical, and biological, it can be helped by psychological work, but in the throes of an attack, such suggestions are insulting. I knew Allie couldn’t do anything but let it roll through her.

She was like a woman in labor, the panic raged unrelentingly with tremendous force until it was over, around five a.m. As suddenly as she woke with it lodged in her body, it was gone, and she emerged sweat-drenched and starved. She ate some of my leftover applesauce and Saltines, drank some water. We called her a cab home. While she was bending over her sandy flip-flops she looked up at me and said, “It’ll be ok.”

Gila Lyons’ work has appeared in Salon, The Millions, The Morning News, Ploughshares, Tablet, The Forward, The NY Press, The Faster Times, The Berkshire Review, and other publications. She has taught writing to children and adults in the classroom, the backcountry, at writing retreats, recovery centers, and prison-alternative programs. She holds an MFA in literary nonfiction from Columbia University, and lives in Boston, where she teaches writing and is at work on a memoir. 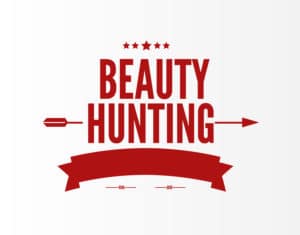 Jen Pastiloff is the founder of The manifest-Station. All of her upcoming events listed here, including her two Tuscany retreats. 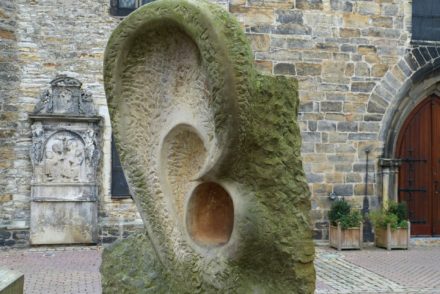 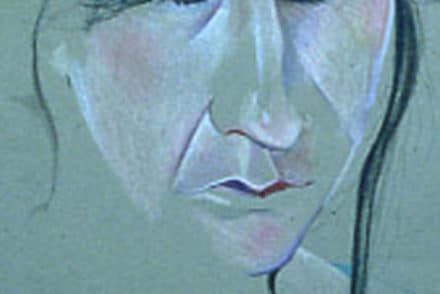 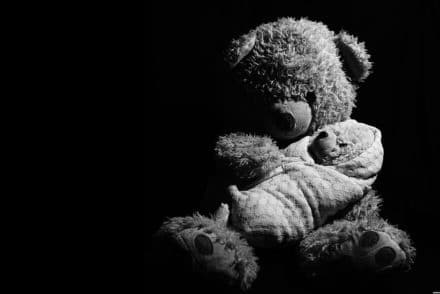