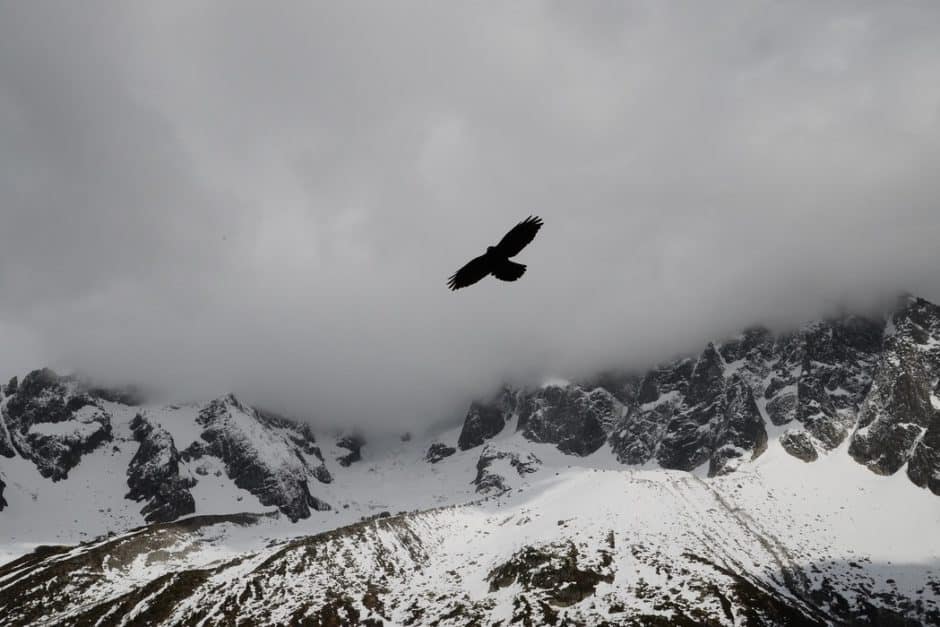 In 1996, when I was twenty-five, I cared for my dad as he was dying from HIV/AIDS. He was too ill for the antiretrovirals that have spared many (but not nearly enough) lives since.

At the time we shared a house for the first time in my memory. I may have been hoping for a Hallmark-movie type ending for his life – the life that had intersected so infrequently with mine. I tried to be an attentive, loyal daughter who bore no ill will for the past neglect; he tried to be a loving father, free of bitterness for where his life landed him. We both failed.

I learned how to give him shots to control his pain. I was worried at first – could I press too hard or hit the wrong spot? A nurse showed me how to fill the syringe, press to expel the air bubbles, calmly press it into the flesh of my dad’s bony bottom, return the cap and dispense of the needle in the scary red box with the skull and cross bones. Piece of cake, no problem.

I would swoop in with my Florence Nightingale routine, put out any unattended lit cigarettes that were threatening to burn our house down, pat myself on the back for being such a conscientious daughter, and go back out into the world to live my life. I gave him shots several times a week for a couple of months.

Until the day when after pressing the pain-numbing medicine into my dad’s tush, I took the lid for the needle and missed. Instead of capping the tainted needle with the plastic covering, I plunged it into my left pointer finger. I watched as blood spread underneath my rubber glove.

The first rush of fear was of telling my dad, lying there as he was in a state of temporary relief. Anger surpassed the fear briefly – at my dad for his self-absorbed reaction; at the nurse who trained me (we don’t replace the caps anymore, actually – I was told); but mostly at myself for making such a terrible, costly mistake. Once the flash of anger faded, the fear that settled in was my constant companion for the six months of testing. I worked a lot, I drank a lot, I prayed a lot.

And when I was finally cleared for possible infection, my father had died and I separated myself from that chaperone of fear. I didn’t know that tainted needle sticks infected possibly hundreds of people in the United States alone. I only knew to go forward with my life, my career, and my family – I had almost forgotten about my needle prick.

But sitting in my car with my racing heart, parked safely on a street in the middle of the heartland of America, waiting for my daughters to come out of school, I wanted to weep. For the bullet I dodged, for the one my dad didn’t.

When I look for the helpers in this Ebola crisis, I see that they are dying. These women in Africa – their death could have been mine; tears fall for them too. And I am left to wonder, where would Mr. Rogers tell us to turn when looking for the helpers no longer brings comfort?

Molly Krause was born and raised in Kansas, graduating from The University of Kansas with a degree in Social Welfare. She has spent the last twenty years as a restaurateur. She and her husband’s home-based restaurant, Krause Dining, was featured in Food & Wine Magazine and she co-authored a cookbook in 2010 called “The Cook’s Book of Intense Flavors”. Her essays have been published by Front Porch Review and Brain, Mother. 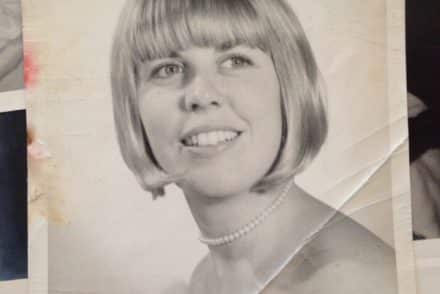 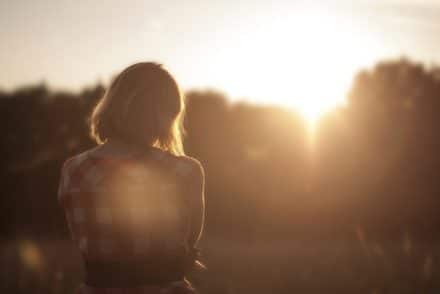 A Vacation from Your Brain

The Tunnel of Trauma.