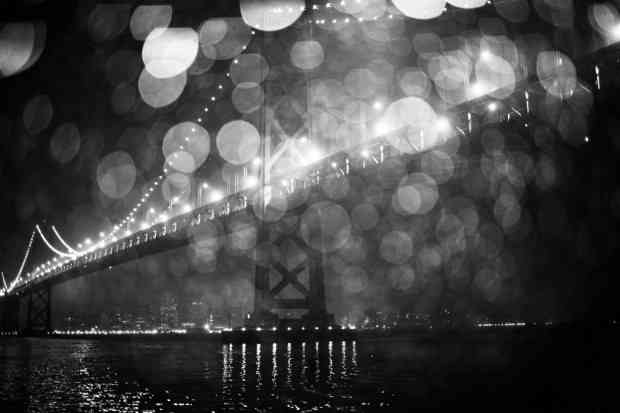 Fainting is a violent thing to the observer. It’s unsteady footing, whites-of-the-eyes, and limp limbs. It’s a quick fall, a simulation of dying. But to the fainter, it’s like turning down the dial on a radio. The fainter loses hearing, then vision, then to goes to sleep. In some ways, the faint—or syncope—is incredibly compassionate.

I’ve spent the few seconds of a faint in potent and tender dreamstates. I’ve been to my grandfather’s stained glass workshop, pressing the backs of my thighs against the soft benches upholstered in his old flannel shirts. I’ve finally ridden the horse that my father bought me for Christmas—the horse that turned out to be wild and never saddled. I’ve played in a pile of fall leaves with Susan Sontag.

The first time I fainted, I had just pierced my ears at one of those overstocked accessory boutiques at the clean mall. I was eleven or so, and mom finally lost the lobe war. We moved in with my grandmother—a different small town outside of Pittsburgh than the other small town outside of Pittsburgh where we used to live. I lost all my friends, so drilling holes in my ears was the consolation prize.

In our debates over whether to defile my lobes with a 15-gauge needle, my mom often brought up Julianne. Julianne was my mom’s student who ripped apart her ear on the playground with just a chandelier earring and a chain-link fence. I pictured the earring ripping like a tag off a new shirt. Julianne’s ears were my mother’s cautionary tale of growing up too early, of not being happy with you have.

I chose gold oval studs, because they weren’t hearts. The ovals seemed to broker the possibility of mature earlobes. In the middle of the night, the stud fell out, and even though the studs were only several hours old, I woke up because it felt like something was missing. When I rushed to the bathroom—the bathroom where I would get my period, the bathroom where my mother got her period thirty years before—it looked like the studs had been replaced with a small red sticker. I thought of Julianne and I woke up wedged between the toilet and the bathtub.

Coming out of the faint is it’s own gentle reckoning. My brain tries on different ideas about where I am and how I got there, as if my subconscious knows how embarrassed I’ll be. As if I wouldn’t come back unless gently coaxed. Oh, I’m in bed. No, I fell asleep on the couch. No, I fell asleep in the car. No, I fell asleep at the movies. No, that’s the yellow tile in the bathroom where my aunts used to play Monopoly to avoid their younger brother.

At the gynecologist’s office at eighteen, I fainted after enduring the first chilly metal of a Cusco’s Speculum. My mind had been holding it together until I knew it was safe, and then it uncoiled and I collapsed on the waxpaper sheet.

My doctor explained that my vagus nerve was reacting to stress. “Your mind just needed a break. So it took one,” she said.

For years, I link the two words together: vagus and vagina. Vag to vag or vag-à-vag. I assume that fainting is a symptom of my vagina, or a symptom of having one. I imagine the vagus nerve plugging directly into the vaginal canal. That is, until I discover that the vagus nerve is actually a cranial nerve, and more to do with my perception or threat of pain.

But knowing that doesn’t stop my vagus nerve from surging while giving blood in a lecture hall built on top of the Forbes Field home plate. The nurse couldn’t find a vein. It wasn’t the needle that triggered the syncope, but how she repositioned the needle once it was already in my arm. The search for blood, it seemed, was endless.

When I turned thirty—long after the holes in my ears had closed up—doctors confirmed that I had my father’s heart, and a frail ovulation cycle. After that, I fainted like dominoes: Once after an intense crop of hives, again after discovering a mysterious bruise on my right hand, and another during a cyst removal that was probably just, shrug, hereditary. Each time, I still can’t help thinking that they are all symptoms of a vagus-vagina connection.

Maybe this is the wrong way to look at it. I’m still thinking about this through the point of view of someone observing the faint, instead of the fainter. I’m thinking of the violence, instead of the compassion.

What if fainting isn’t a weakness, but a kind of warrior pose? This is my mind’s form of combat. It can’t stop all of the usual and unusual absurdities of a body—or a body with a vagina, or this body with a vagina—the malfunctions, the bad wiring, all the things that I insist on putting it through. But it can cast a brief spell, offer a few benevolent seconds of relief. Fainting can be a way to take back a kind of control.

I started taking 50 mg of a hormone that’s common for women who have similar problems getting pregnant. It’s a low dose to start because the higher doses can cause swollen ovaries, vision problems, or even twins. But even the lose dose causes light headedness, so I have to take it at night, when I’m already lying down.

I keep the pills in my jewelry box. They’re white and similar to the size of an earlobe, but I think of gold studs whenever I look at them.

Jen Girdish is a writer living in Washington, DC. Her work has appeared in McSweeney’s, The Morning News, The Awl, Trop Magazine, and Post Road Magazine, among others.  She can be followed on Twitter at @girdish. 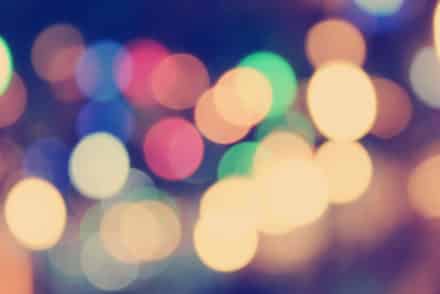 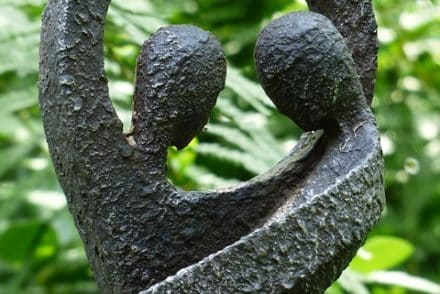 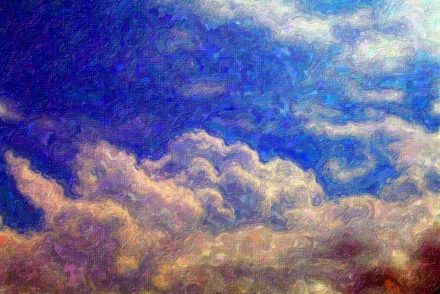