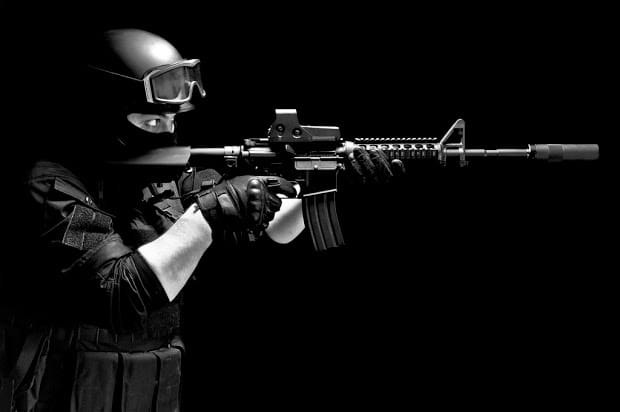 Silence yourself in the name of duty because suggesting that coerced religion in the armed services is tantamount to forced religion in the country will call into question your brother’s honor. Your country may disown you. Your parents will disdain you, even as the sibling who traveled across country for the ceremony.

When you come home for the holidays, resign yourself to the fact that you will be the default black sheep. That your brother, of age but still mentally a teenager, will have elevated adult status over you, regardless of your seven years seniority or publishing record. Your words, your life, have nothing to do with honor.

Be prepared for him to bring along a Bible, verses highlighted, and present it to your father, who will cry tears of validation over your brother’s devoutness. Ignore his well-documented behavior that so contradicts the scriptures he quotes. Think nothing of it when he tells your parents that he almost couldn’t get one of the pocket books, so many other soldiers wanted one, too.

When the brother who once swore to you he would have killed your rapist, your ex-husband, had he only known and been older at the time, declares that you consider him a rapist if he’s not out fighting in Afghanistan or Iraq, know that your ensuing panic attack will not reach through the rhetoric he so quickly and so blindly adopted. Know that his violent screams spewing hatred will be the general reaction any time you dare counter his assertion You’re welcome for your freedom with a question about what freedoms you wouldn’t have were he not studying Arabic in Monterey, California.

From here on out, your mother will comfort him, rather than you. You will forever be the ungrateful sister who dares question the narrative of the armed forces and descends into classless hyperventilation when she discovers that her brother’s attitudes toward rape resemble those of her rapist.

You are the girl. Silly you, thinking that you might ask for more understanding. More insight. That your parents might read your words, might want to know the real reason behind your divorce from a man they never particularly liked, anyway. Foolish, thinking that you might deserve a bit of indignation at an accusation that you hold any soldier responsible as a rapist when you disagree with the government’s war.

Instead, wonder silently. Who is it that gets to decide who we criticize? Who is it that indoctrinates the young men we prepare to send into their own vicious PTSD with the belief that anyone who disagrees is the enemy?

If you want to call yourself a patriot, you must consider it appropriate that religion is mandated, that women are lesser, that you cannot question the powers and people who send our youth, unprepared, into unnecessary war. When you speak out, prepare yourself to lose not only your country, but your family as well. Because, at the end of the day, no parent in your family greets their visiting child with a welcoming sign and unconditional love if she isn’t serving her country, their god.

Kathryn Roberts’ fiction, poetry, and essays have appeared online and in print in various journals, most recently in Elohi Gadugi, DigBoston, Metazen, and Pithead Chapel. Fomite Press released my debut novel, Companion Plants, in October 2014. She is a dual-genre MFA candidate at Vermont College of Fine Arts and live in Vermont with her husband, where they run a small bookselling business.

Retreat in Vermont! Join Jen and Emily Rapp at a writing and the body retreat in Stowe, Vermont Oct 2015. This will be their 3rd one together in Stowe. Click the photo to book.

Freeways. Why Is Connecting So Hard? Guest Post by Brendan Bonner. 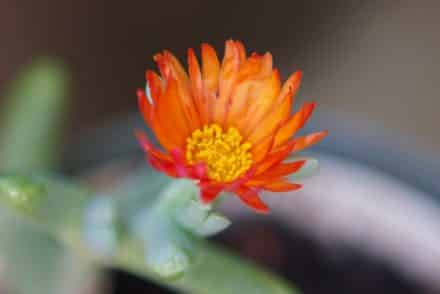