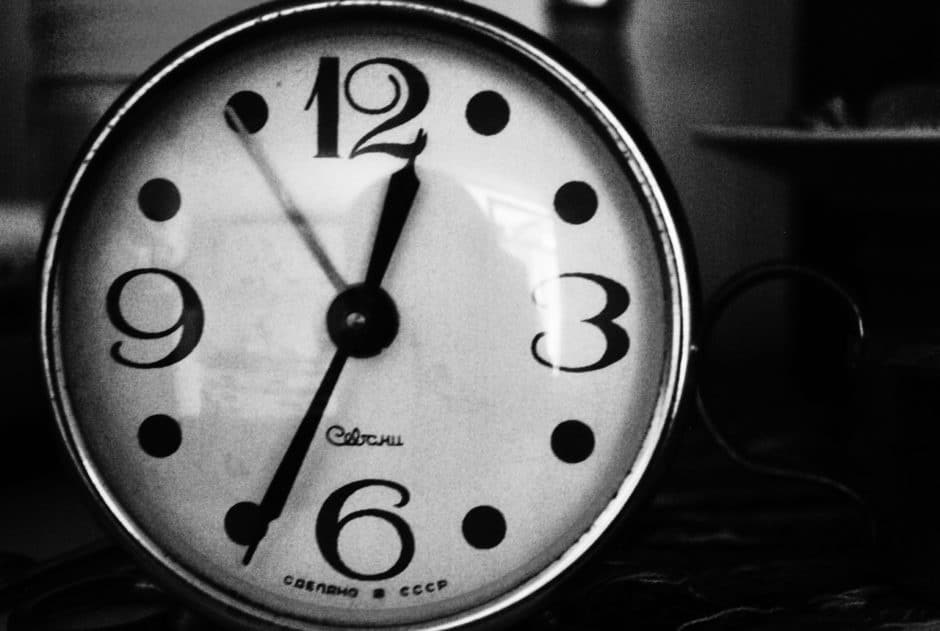 “Just raise your children,” my grandmother barks, “raising three boys nearly on your own is enough for now. Save the writing for later. It can wait.”

I look over to where she’s sitting in the Prius I take to pick her up most Saturdays. Her lipstick bleeds into the cracks fanning out from her mouth. She’s worn that turquoise velour shirt three days running. Her voice is raspy from the cigarettes she smoked when she was younger that she finally gave up for her second husband. I’m not sure she considers it a fair trade.

I briefly wonder what it’s like to be at the end of a life.

It’s 3am. My legs are tired from chasing after the children, eyes ache from endless articles read by phone while the TV drones in the background.

I woke to meet the blank page, where I can stand still.

From the next room, I hear his little body, heavy with sleep, roll from one side of the bed to the other as he heaves a waking sigh. I shift to the backspace key instead of the mouse because the click is quieter. I wait, silent, thinking maybe he’ll settle back down. He doesn’t. I throw a glance at my emptied bed as a text comes through on my phone: “Alive. Crazy night. Three cases; didn’t sleep. Loving you.”

This was our choice: he would work around the clock; I would parent the same. But even a life chosen can weigh heavily. And foresight is only as good as the distance you can see ahead.

A recent closet purge uncovers early journals—one in pale purples and teals with its tiny silver lock that my father brought home from Israel. Another—smaller, magenta with “My Diary” in gold lettering—details an eleven-year-old’s heartbreak at overnight camp.

Tiny, tightly folded papers in yellows and whites—passed in French class or high school hallways—are carefully stowed in a rusting tin box with a black handle. Next to it sits the “novel” I penned as a preteen, handwritten in fading pencil on college ruled loose leaf pages, bound with fraying yellow yarn.

I’ve been writing all my life.

The bathroom door creaks and his sandy hair appears around the frame. My fingers fly faster across my phone to capture the perfect turn of phrase that found me in the shower seconds earlier. Autocorrect works against me. The steamy bathroom lends a welcome distraction; he climbs atop the toilet seat and traces a circle on the mirror.

At just over 80, my grandmother’s arthritis has settled in to stay and her eyesight is failing. She gave up her car two months ago. Now I relish the 15-minute Saturday drive, alone, to pick her up. I sail over the winding stretch of Grand Central Parkway between exits 23 and 29 while the sun hangs low, the music at full blast.

Right on 61st street, left on 264th. I drive slowly past the modest houses, savoring the solitude. She moved to this street in Queens over 50 years ago, but somehow little has changed.

I can’t help but wonder what she would’ve been had she been dealt a different hand—not nine years old when the war broke out, or a displaced and motherless teenager when it ended. As it was, she made but a small space for herself beside duty and sorrow, the fulcrum of a hard-working husband claimed too soon by cancer and a sick son who never left home. She transferred her hopes for a better life onto her grandkids, wishing us health and wealth, but above all, ease. Suffering, to her mind, was her cross to bear.

This day, she’s waiting for me on the small square porch, all hair, purse, and coat, and I know better than to get out and escort her to the car. She carefully makes her way towards me, holding on to whatever she can.

By 11am, with the baby tucked in his crib, my fingers find their way back to the keyboard. But my eyes are bleary, my stomach empty, my shoulders tense with awareness of the child sleeping upstairs. An editing note to “move Newark to end” is now incomprehensible. I wearily wander over to Facebook and get lost in an article about the merits of full-fat dairy products. I tiptoe downstairs, brew coffee.

On most days, there’s a heavy exhaustion behind my eyes that even caffeine can’t lift.

He was fixing the knot on the red tie with nervous fingers. I’d suggested yellow, but he insisted the night warranted red. And then, I always picked the yellow.

“I’m not really allowed to thank you during my speech, you know,” he prepared me, as I fumbled with the mascara. “Tonight’s supposed to be about the doctors, not the wives or families.” And then, apologetically, “…even though I think that’s ridiculous…”

I’d left my prestigious law firm job only a few months earlier to focus on selling the house, raising the kids. He would’ve done it. He always said he would give it all up and stay home if I wanted to gun for partner.

I race out of the house, screen door slamming behind me, fly down the main road, and whip the minivan around the corner into a parking space. I take in my pajamas and wonder if, because they’re black, they can pass as pants.

I pull open the door to my son’s preschool classroom and register the teacher’s disapproval. I’m late. Truth is, I almost forgot the Friday program altogether.

Another mother doesn’t show at all and I think, at least I’m here.

It’s 9pm and I slip under the cold covers. Out of the corner of my eye, I see the glow of my cell phone. Had I heard from Chris? Anna, another resident’s wife, texted with concern. “It’s been over 48 hours.” I know that well: the please-just-be-stuck-in-the-OR-and-not-dead-on-the-street fear. I try to reassure her that it’s probably fine.

I set the alarm for 2:50am and drift off. Moments later, my middle son is beside me. “You forgot to wash my face.” So we do, all washcloth and warm water and back to bed. At 11pm, it’s a bad dream; at 1am, an imagined bug on his pillow. Long after he settles, I lie awake in the dark, listening to the rumble of the railroad in the distance, knowing my morning writing hours are gone.

Sometimes I picture the rest of the world moving at super speed while I’m stuck, stationary and still, in the slog of this small life.

I read fierce essays about what it’s like to write while raising children, tweets from childless women who are sick of hearing about the plight of the mother-writer; I exchange messages with friends about how I should hire more child care; I do nothing because I can’t figure out how to take myself seriously.

I write less and less about my kids these days. Spending so much time with them, my mind needs to wander to where they are not.

When I do get out, there’s a lot of: “What are you working on?” And, “When do you have time to write?” Some people always ask; some never do. Either way is fine.

I “might be” working on a book, I reply. Or, it’s “sort of” an unconventional memoir… The qualifiers always march out first.

I write around the edges, and over the laps, and outside the doorways, and on the can, and in the checkout lines, and at the red lights, and before the sun, and amidst the staccato laughter of three little boys, my sweetest interruption.

I pull up in front of my grandmother’s to deliver her back home. As she climbs the front steps, my eyes linger for a moment on her back as I consider the beauty she once was.

After seeing that she’s made her way through the screen door, I crank the radio and pull the Prius over the potholes winter left behind. I pass the man next door who seems perpetually planted in that white lawn chair where his driveway meets the road. This enclave of Queens, with its dusty streets and split-levels, is full of aging immigrants fighting and failing against irrelevance.

The rearview reflects back graying hair and the two small wrinkles that have just begun to etch their way into my forehead, right between my eyes.

Dina L. Relles (@DinaLRelles) is a lawyer, writer, and mother of three young sons. Her essays have appeared in The Atlantic; Full Grown People; Brain, Child Magazine; The Washington Post; The Huffington Post, and elsewhere. She is a blog editor at Literary Mama and writes regularly on her own site, Commonplace. She is at work on a memoir about love, truth, and uncertainty. 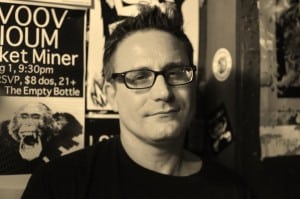 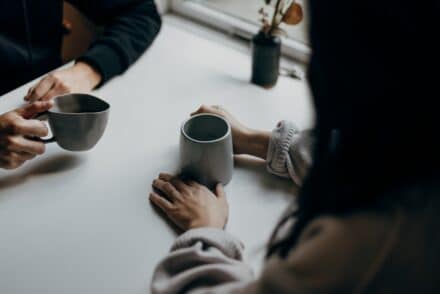 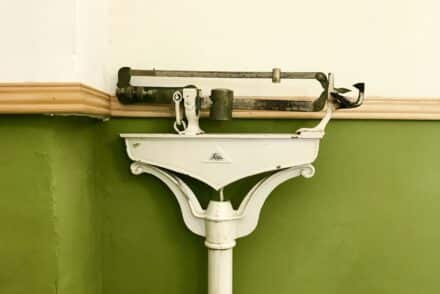 The Grief In My Belly

Brad, Interrupted. The One On Gendered Hypocrisy.