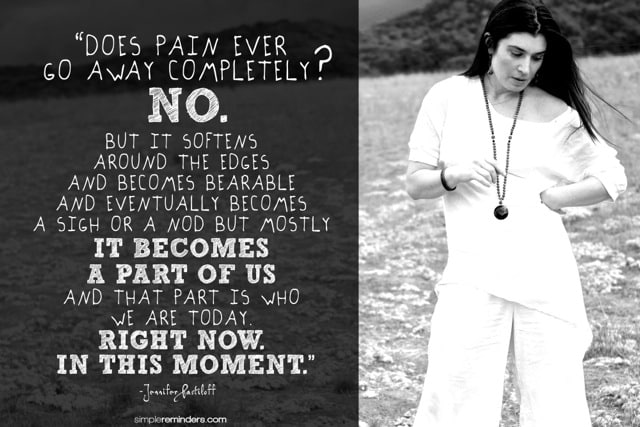 Scout was conceived during the New Moon and was lost during the Summer Solstice. Before I even got the bloodwork results, I felt her leave me as the thunder stormed through the shortest night of the year. Which is silly, of course, since she was only 4 weeks and 2 days.

But I swear, I knew I lost her.

A “chemical pregnancy, “ they call it, since there would be no sac visible on ultrasound that early. To me, there was nothing “chemical” about it. The two pink lines, clear as day, over and over and over – two days’ worth. The nearly immediate instinct to rest my hand on my stomach. After months of trying to be a single mother by choice, two months of Clomid and three of progesterone, I was finally part of that club I envied; those women whose bodies were doing what they were supposed to. Mothers. I walked around, amazed that my life was changed so much already, but no one else could tell. I looked up my due date. February 26, 2016. I wondered if I would have a leap year baby.

When the spotting started hours after the first lines appeared, panic swam through my veins and soaked through my skin. I tried to tell myself it was normal implantation spotting. Instinct told me otherwise.

The next morning, bright red blood spattered the toilet paper and my insides clenched in horror. It kept coming, insistent and scarlet, on the toilet paper, on the pad; later, there were clots. I called the midwife and was sent for bloodwork. I bled through pad after pad. Asked the cab driver to please hurry, this is an emergency. Tried to quell the alarm that was quickly overwhelming me. Laid on my back with my feet up.

I talked with her. Pled with her to stay with me. The night before the positive test, I drank for the first time in months, since the pregnancy test that day was negative. Scout I’m sorry, I know that’s not the best way to start our relationship, but I swear I will never do it again. I feel guilty already; welcome to motherhood, huh? I prayed to Sarah, Rachel, Rebekah, Hannah – infertile women of the Old Testament who were eventually blessed with a baby. I begged Yemaya, a goddess of fertility and motherhood, to please help me stay a mother.

None of the prayers worked.

The day between the two bloodwork appointments, I reminded myself that I was still pregnant. Two lines appeared again. I spoke promises to my belly, allowed myself a small bit of hope. Bought a “baby registry” magazine with product reviews in it. Settled on names for a boy and a girl. Vermillion blood still soaking pads. I sneezed and a gritty, viscous clot came out.

The bleeding started to slow, turning brown. I told myself this was “old blood.” The day of the second bloodwork, I asked Scout to stay with me, that she was so wanted and so loved already. I promised I would do anything to stay a mother.

That night was the first thunderstorm. Summer solstice.

Two days later, the call from the doctor’s office. My numbers had not increased; they were down to zero. Like it never even happened at all.

Grief is funny. It stuffs you with its emptiness and makes you think the oddest things. All I have wanted for almost 48 hours now is my old therapist, Katie. I keep thinking, Katie would know what to do. She’d know what to say. She’d call me “my dear” in that Southern drawl of hers, and everything would be okay. I have a cadre of women, of othermothers, in my life, but I don’t feel like I can tell any of them about this. This unspoken code of silence on miscarriage is stifling. I knew it in theory, but in practice, it is devastating. Who does it really protect? The women who experience it, or those who would bear witness?

I have the urge to tell everyone I know that I lost something, someone, I loved, but didn’t know. I have the impulse to smash everything I own, the rage bubbling up over the unanswerable questions about why this happened, and why me, why now. Well meaning people tell me at least now you know you can get pregnant. But getting pregnant isn’t the end goal. You need to stay pregnant. And my body has not shown that it can. In fact, I’m 0 for 1 right now. So no, that does not make me feel better.

For four days, I was a mother. I never knew it could be such a transient state of being. 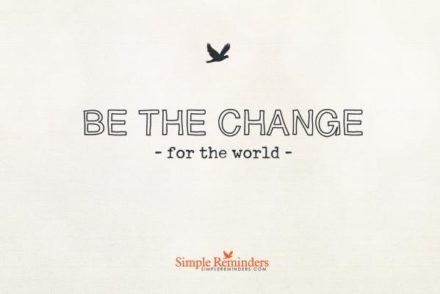 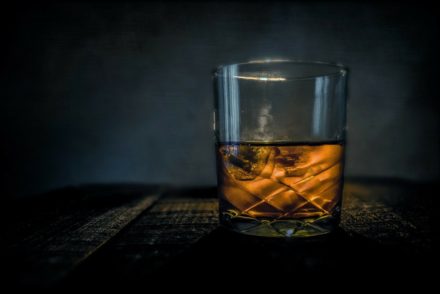 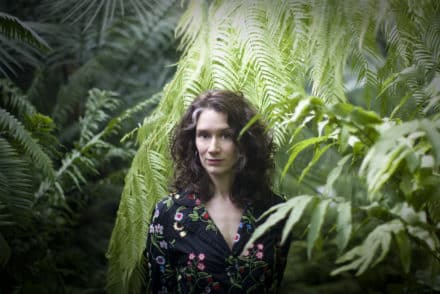 Dear Life: What Do I Do About A Sexual Predator?