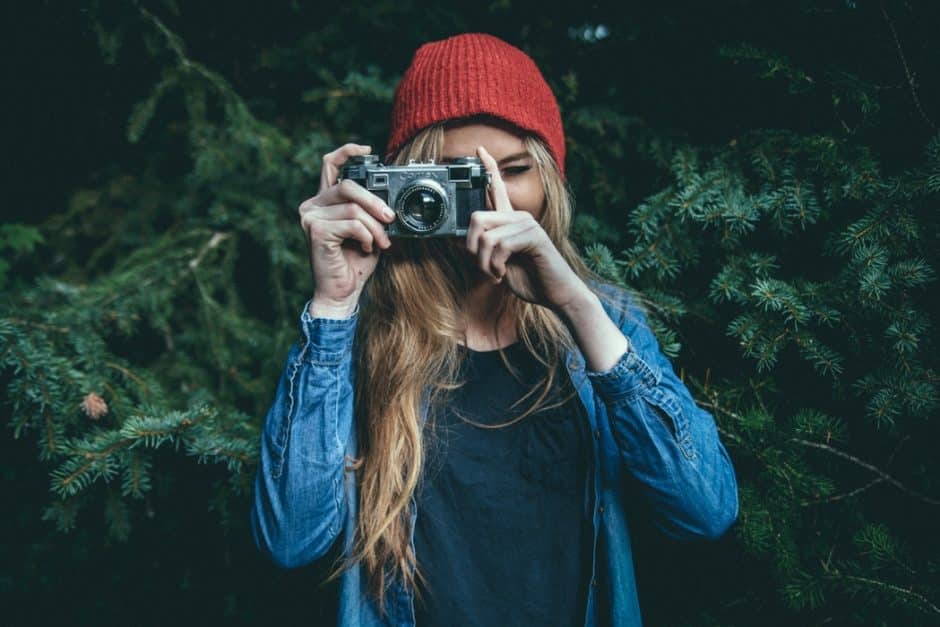 I want to write about the visceral dissonance my head and gut absorb each day as I scroll through images on social media—the pumpkin martini recipes and beheadings in Iran and cute cat videos and acid thrown in children’s faces and new iPhones and thousands of faceless bodies—women, children and men blown to bits, continents away. I want to write about the strange juxtaposition of these things and try to make meaning of it.

But what I really want to write about is that recent video floating around Facebook—maybe you’ve seen it—the one where women are in a department store, and one by one they look into a mirror, and the mirror begins to talk to them and the mirror asks each woman how they feel about themselves and the women don’t feel so great—one turns her head away, another feels like a dog, another shrugs. Then, the mirror gives the women personalized examples from their friends and families of how they are an inspiration to others, how they are so beautiful on the outside and inside. The mirror says things like, You’re beautiful! You’re enough! And when the mirror says this—You’re beautiful! You’re enough! the women’s eyes well up and a couple of them cry. I watch the way the eyes and mouths and bodies of these women soften and release, and I cry too, because of what it means to be human.

But what I really want to write about is how, in my messy conflicted mind, when I place myself in front of the talking mirror, the mirror shouts, “There’s no fucking way you’re enough!” and I know the mirror doesn’t say this because I’m ugly or worthless or broken. I know the mirror says this because it knows I can’t possibly be enough when fucking courageous as hell journalists are getting their heads chopped off while I fall asleep in a queen-sized bed with Garnett Hill flannel sheets, and one in four children are on food stamps while I’m at Trader Joe’s questioning whether or not the spinach is really organic, the salmon really wild, when mothers and fathers with babies wrapped tight to their chests fight to cross murderous borders, fight to find Safety while I fight to lose that last ten pounds.

But what I really want to write about is how, when I get like this, some of my friends say things like; for god’s sake, Anna, settle the fuck down. You’re so intense. What’s with all the guilt! Stop apologizing for stuff. You are right where you need to be. Focus on all those positive vibrations! Don’t take yourself so seriously. We’re just a speck in the universe!

And, what I really want to write about is how, of course, I know, at some level, they are right. That at some level, all of it matters and that I know there are tricks to life—like, one trick is to remember empathy and simplicity and compassion are Revolutionary and one by one we can make a difference and we have to do more than talk about it and that you have to practice holding both— the good and the bad at the same time—I know, I know, I know all these tricks.

But what I really want to write about is the shivering under my skin that whispers of rhetoric and complacency and privilege.

And what I really want to write about is the old woman who came into the bookstore today and asked if I could recommend a book that would help her feel less lonely. She said she’s always felt lonely, that someone told her decades ago that her loneliness was only temporary. “But,” she said, eyes watering, “it wasn’t temporary,” and when I asked her to close her wet hollow eyes and turn around three times and walk forward and reach her arm out and pull a book from the shelves and then open her eyes and how slowly she did all that, how slowly she closed her eyes, a faint child smile on her face, how slowly she turned around three times, believing in the magic of it, how slowly she walked forward and pulled a book from the shelves and opened her eyes and looked at the cover and how she said the title aloud, Behind the Beautiful Forevers, and how she began to weep then, and talk about her son, Matthew, and how he lost his legs in Iran and killed himself in her basement because he felt useless and how she didn’t get there in time.

Anna Quinn is a writer, writing instructor, and the owner of The Writers’ Workshoppe and Imprint Books in Port Townsend, WA—a place where writers write their stories, find support and eat writer’s block chocolate. Anna writes mostly about identity, love in all its manifestations, and how things get better with compassion and honesty. Her work has appeared in various literary journals and texts, including Literature Circles and Response, Practical Aspects of Authentic Assessment, Instructor, and IS Zine. She recently finished her first novel, SPLIT, the story of an English teacher struggling with dissociative identity disorder and is represented by Gordon Warnock of Fuse Literary. Anna lives in Port Townsend with her dreamy husband, Peter and their quick-witted dog, Pako. 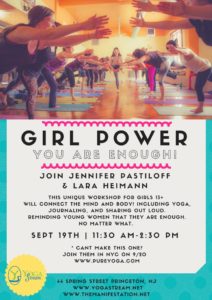 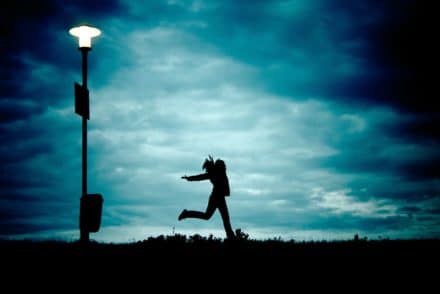 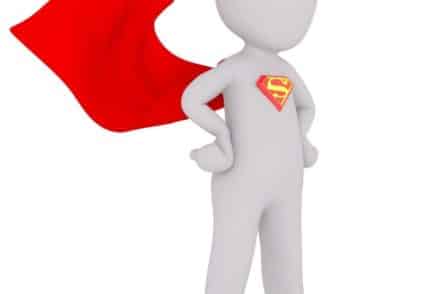 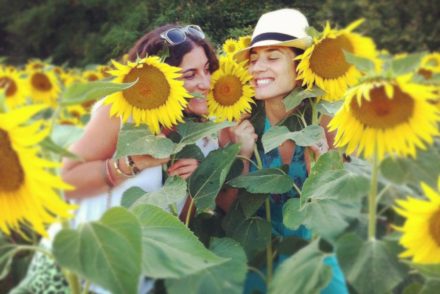 Re-Entry into Awe and Wonder.