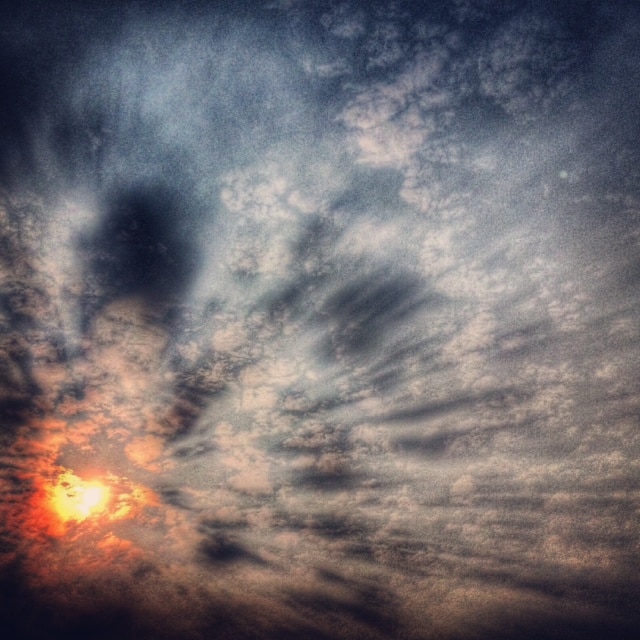 There are things in the past that hold us with shame. These things embrace us deeply and after much time we reflect and cannot believe our actions. We go on an endless array of questions, “Why did I react like that? Why was I so hard on this person? What triggered that situation? Why was I so insensitive?” The questions spew out like a machine gun with self-destruction and embarrassment. We move forward, but sometimes when witnessing the wrong we once did ourselves, the guilt arrives with full force. It’s then that we are reminded to really let go of the past.

A week after my four year old son arrived from Romania, I noticed something in him. I already had two sons I raised alone, and they were typical boys: they played outside, played ball, rough housed, grinding in skateboards, and spent countless hours on video games. But, this sweet soul with a strong Eastern European dialect just wanted to fold clothes, clean house, wear his sister’s skirts, play with her Barbie dolls, and wanted nothing to do with boy stuff.  The more I insisted, he act like his brothers the worst the temper tantrums became.

I come from a strong Hispanic community. I never had gay friends (none that came out during the 80’s). To make matters worse my ex would come down on me for being too easy on him. “You are turning that boy into a homosexual.” I would grind my teeth, shamefully not knowing what to do with this sweet soul who was trying to find his way into our lives. His difference became the elephant in the room. The harder I tried to force him to be like his brothers the worst he reacted. These are the things that now, many years later, I am embarrassed and ashamed for even entertaining. Standing on this side of the timeline, I don’t even recognize that woman. I was a total asshole without any excuse for my stupidity. Today, I am a huge supporter of homosexuality, transgender and humanity for that matter. I have friends from all walks of life. They say ignorance is bliss. Ignorance is not bliss. Ignorance is a stupid and it’s our human right to educate ourselves in those things that are not part of our inner circle.

This same little boy suffered from bipolar disorder, learning disabilities and short term memory loss. His sexuality stopped becoming the focus and I began to learn from him. I realized I was in the wrong.

I love my son. I love all my children. I threw out the invisible box I kept trying to put him in so that society could accept him. Perhaps this is why my heart is opened so widely to the underdogs, the misfits, and those who do not fit in some social standard.

Normal is a single thread on a giant tapestry of endless colors and textures. There is no normal in humanity. We live in a society that is based on superficial actions, petty political views, and a controlling need to instill religious beliefs through anger and hatred. We have learned to judge based on what others tell us. It seems to defeat the purpose of normalcy to me. We all consist of a conscious evolution. We learn, we grow, we fall, we get back up, and we move through the illusion of standards controlled by others. I refuse to ever judge another based on how they look or their sexuality.

I try not to visit the judgmental woman from those days. The thirty-year old girl with six kids was way in over her head. I have had to forgive her for her lack of knowledge, limitations, and capacity to see ahead through love. These days I am not in the business of throwing a stone to others when I cannot relate to their choices. No one has the right to do this. I hope my son forgives me for any ill-wrong way back then. I have had to make amends with my own faults and shameful acts of intolerance. When I say I won’t tolerate bigotry or judgment it is because I’ve had to shed my own erroneous and disgusting beliefs. I have been a total bitch in the past because of what was instilled in my own upbringing. And, now I take full responsibility for my behavior. I have no one to blame but myself. I have learned to let it go and prove to myself that loving others is a pay-it-forward gesture that returns with endless blessings.

A friend recently asked me as we were driving to see waterfalls, “Millie, do you ever judge anyone?” Without skipping a beat, I said to her, “I was the worst of all judgmental creatures. I would say something out there and the lesson would come to me harder each time. I would say stupid shit about how I couldn’t handle this or that, and, bang…the lesson would be provided for me in an astronomical view.”

I am learning with each passing day that the less you carry within your heart in regards to others, the easier life becomes. My children have taught me sensitivity, patience, compassion and most of all how to truly love unconditionally all of mankind. Spiritual growth has allowed me to expand my beliefs. I can say with all of my heart that even if I don’t know you, I do love you. You matter to me.

Millie Mestril is the mother of seven. She is co-owner of a small motel/retreat center in the mountains of Western North Carolina near Asheville. Her adventures in life have led to writing and sharing. She has written for The Master Shift. She can be found online at  www.momentswithmillie.wordpress.com. 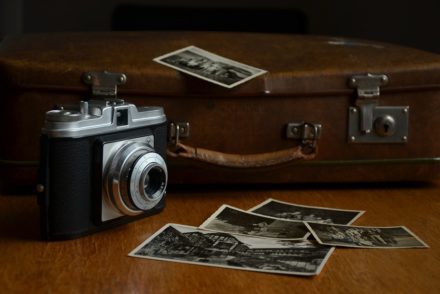 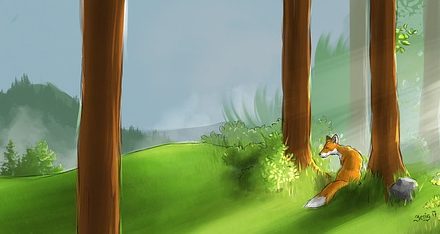 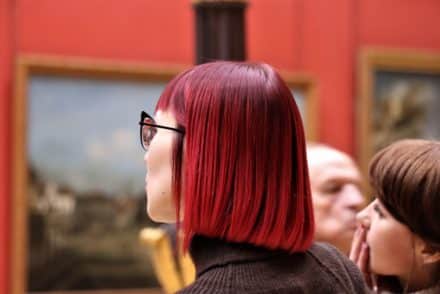