Love From A Distance 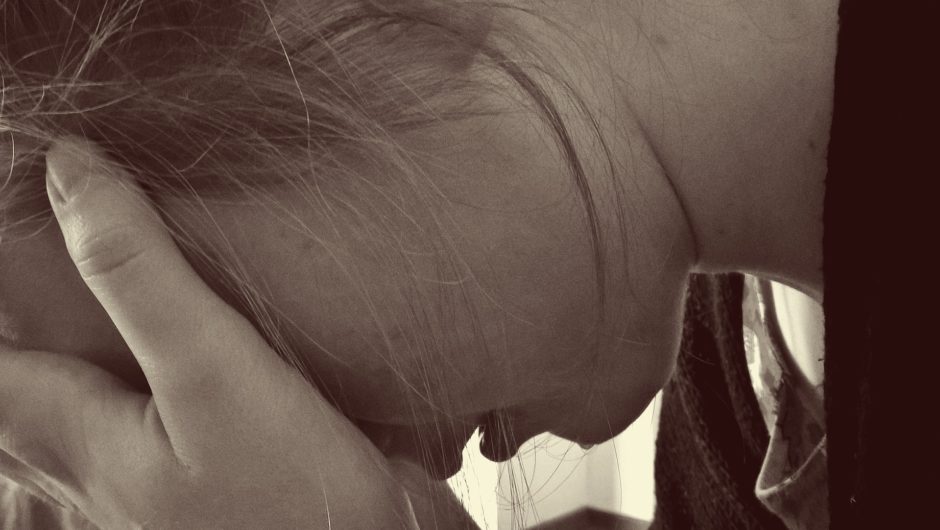 Sierra comes over infrequently and only calls when she’s in need.

That’s what her texts say – like they’re a Bat Symbol in the night sky and I’m supposed to fly to them in my cape, fancy grappling hooks at the ready. These are always pleas for help. They may follow up with, “What are you doing?” They may say, “The people I’m staying with need a pack of cigarettes, can you help?” Even when I reply, which I don’t always do, these texts are often sporadic, spaced out over many hours before they get to the point. And always, what they’re actually saying is: Save me.

Save me. Save me.

Sierra is a meth addict. She’s homeless. She has children she can’t take care of and fertility she won’t tend to either. She’s dynamic. She lights up a room – and she darkens one.

Sierra – my orange-haired, blue-eyed cataclysm. My bright and funny daughter.

I’ll admit it: when she’s out of sight, my mind is relieved to be void of her, the way it feels so good to have a splinter removed. I don’t mean just the relief of the actual removal of the splinter, but the way it feels to know there once used to be a searing, throbbing pain in a part of my body that just isn’t there anymore. The relief of emptiness.

Last spring, Sierra’s “hey” text was followed by, “Can my boyfriend and I come over and take a shower? We have been crashing at a friend’s house for the last few days and we don’t trust our stuff alone with them.”

Sure, I said, readying myself.

Sierra showed up before noon and was amped to full volume. She was animated and moved about the living room chattering at me, talking so fast I could barely understand her. “Are you using again?” I asked. She assured me, as usual, she wasn’t.

“I’m just so excited about this offer for a job I got this morning!” she told me. There was always a job offer, yet, curiously, never any jobs. An alarm bell went off.

I told Sierra she and her boyfriend could take a shower and eat if they did my dishes. She agreed and I left for a day of errands. I’d never left her in my house alone, but I figured if she stole from me, it would be the last time.

A couple hours later, I came home. The dishes weren’t done, though half-hearted effort was evident, as four plastic items lay drying in the strainer and the sink was full of glasses and shrinking suds. I went to the living room where Sierra and her boyfriend lay sleeping on the couch. I watched her sleeping for a while, considering.

“Hey!” I finally said. Sierra groggily opened her eyes and I told her, “When you wake up, call me. I’ll be back in while. Okay?”

A few hours later I returned. I had a paper bag containing an at-home drug test kit in hand. I woke Sierra up from her deep sleep and said, “Come to the kitchen for a minute.” She tottered into the kitchen and I handed her a plastic cup. “Go pee in this for me, okay?” I said.

“Are you fucking kidding me?” she mumbled through half-opened eyes.

She stomped into the bathroom and slammed the door. Less than a minute later, she returned to the kitchen with a plastic cup a quarter full of urine.

“You just fucking saw me go in there! Who else could’ve peed in it?”

I put the drug test strip in the urine while Sierra paced and talked loudly. “I just spent the last four days stuck in a room with a girl who was hot boxing bath salts! It’s not going to come out clean! It’s not my fault; I had nowhere else to go! I haven’t been using, I swear.”

“You know, there are ways to fake a clean test. Did you know that? You can drink pickle juice. But I didn’t do that.”

Still, I didn’t answer. I just concentrated on the test strip as the results showed up one by one: positive, positive, positive. “You need to take a break. Go outside and smoke a cigarette while I wait for this, okay?” I asked.

She huffed, left out the back door, and then returned about ten minutes later.

“Sierra,” I said, looking at the ground. My voice shook. I couldn’t look at her eyes. “You’re positive for methamphetamines, amphetamines, and pot. I don’t care about the pot. But you can’t be in my house unless you piss clean.”

Her mouth fell open. I started to cry. “I swear to god, I haven’t been using!” she said.

“The test says otherwise, Sierra,” I told her. “You’re not welcome in my house if you test positive for speed. I’m sorry. I’ve been here for you through everything, but I can’t have this.”

“I know you have!” she yelled. “But this is fucked up. I just came over to take a shower and nap and now you’re making me piss in a cup. That’s fucked up!”

“I’m so sorry,” I repeated, still talking to the linoleum. “But you have to leave now. I can’t have you in my house if you’re using.”

She started to cry, then I did.

I finally looked up and looked her in the eye. “Well, I do, too!” I yelled. “Listen, you’re welcome here again when you can piss clean. Call me ahead of time and I’ll get a test. But for now, you have to go! You have to help yourself, kid. Get a job! Get your fucking life in order! Get your kids back.

“Are you clean?” I asked her boyfriend.

He looked hard into my eyes, “I can look you right in the eyes and swear to you that Sierra hasn’t hit a pipe!”

She stomped toward the living room. “Fine. I’m going.”

“You can come back when you can piss clean,” I said.

“You already told me that!” she screamed at me.

“I know I did,” I told her, stepping into the living room to talk face to face. “And you know what else? I’m not going to buy a million at-home drug tests at $30 dollars a pop because at some point I’m going to need to save that money to fucking bury you!”

I started crying so hard I couldn’t compose myself, so I stomped into the bathroom and slammed the door. I could hear Sierra sobbing in the living room. “We don’t even have enough for bus money,” I heard her say to her boyfriend.

I left the bathroom and went to my wallet, pulled out the five dollars I had in cash, then went into the living room and handed the bill to Sierra. “Here. This is literally all the cash I have.” She took it from me and I walked out of the room.

“I would say thank you, but you probably wouldn’t even believe that!” she shouted at me as I left. I heard her boyfriend say, “Don’t even bother, Sierra. It doesn’t fucking matter.” And then the front door slammed shut as the two of them left into the dark, cold, rainy night without even sweaters to protect them. I heard Sierra’s wails of grief fade down the street as I sat against my kitchen cabinet weeping.

I sat on my hands, refusing to pick up the phone and offer a tent in my backyard or any other help. I’d made my stand and I knew I had to stick with it. When I finally fell asleep that night, I slept hard and deep in my warm, soft, comfortable, dry bed, gripped by fitful dreams.

The next night, before bed I stood in a warm shower and blankly stared at the long strands of Sierra’s hair stuck to the shower wall. After several minutes, I reached out to touch them, swirling them into a tight, thick circle with my finger. I remembered when I was in 9th grade, how for several weeks my friends and I tried to be Wiccan witches. We would steal hair from the objects of our affection or disdain and put them into different liquids, hoping to concoct potions that would either attract or repel each person, depending on how we felt about them. Hair, we were told, holds the energy signature of the person whose head it sprouted from.

I twirled and twirled Sierra’s hair, wishing hard that I could somehow imbue my will onto it and force its owner to move in any direction I chose for her. But I can’t. That’s a childhood fantasy. And this – well, it’s real life unfolding as it will. I at its mercy, and not the other way around. 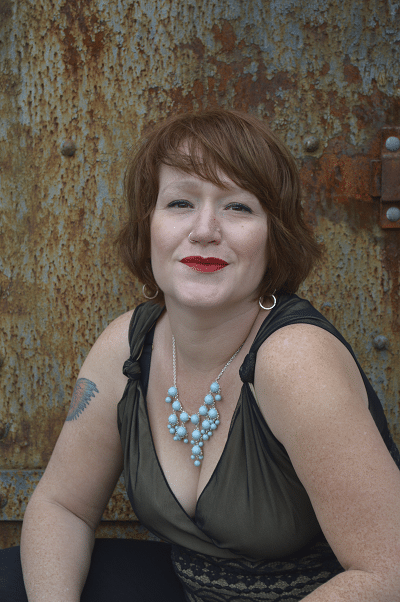 Gloria Harrison’s writing has appeared in Bear Deluxe Journal, and on The Nervous Breakdown, The Weeklings, Sweatpants and Coffee, and on the NPR show This American Life. She has shared stories around Portland at Backfence PDX, The Moth, YARN, and The Literary Gong Show. She is nearing completion of her memoir, Hell is for Children, and will have a draft ready for an agent before 2016. Additionally, Screen Australia will be funding the production of a live action short film adaptation of Gloria’s This American Life essay, “Let’s See How Fast This Baby Will Go,” with filming set to begin in early 2016. In her non-writing life, Gloria runs an office and tends to the needs of 13 year old twin boys who are named after the greatest fantasy author of all time and a drunken Spaniard from the greatest family movie ever made. She’s not entirely sure what she’s going to do after her boys graduate high school, but she’s pretty sure it will involve shenanigans in far sunnier climes. 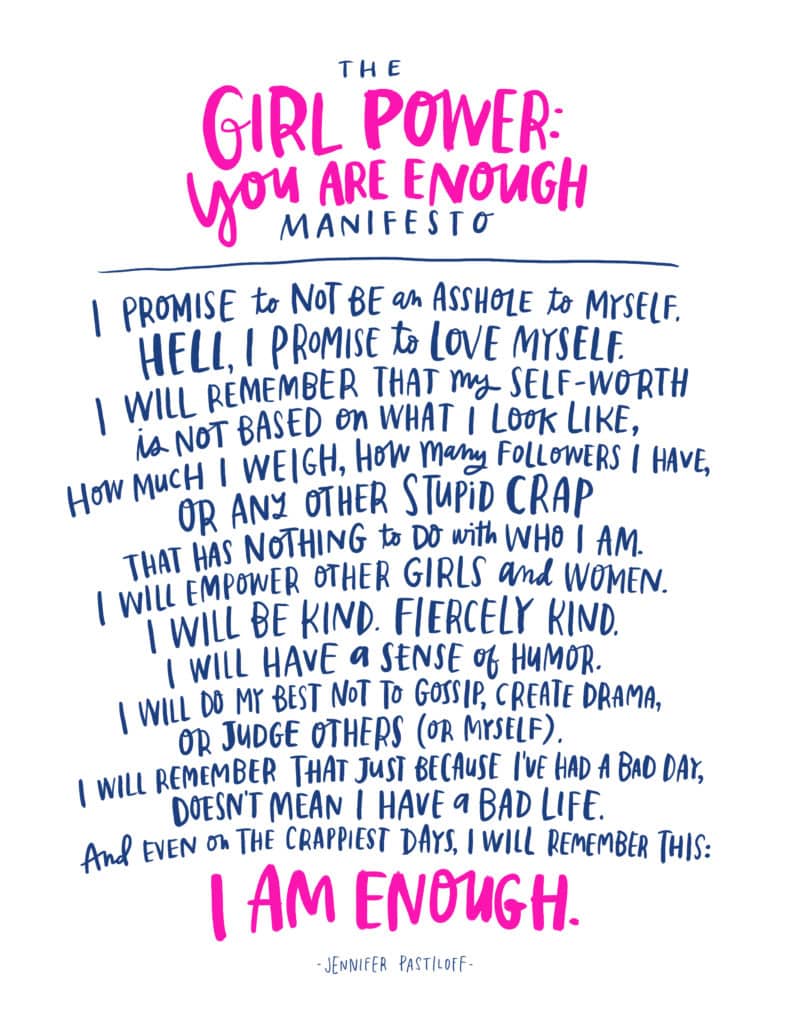 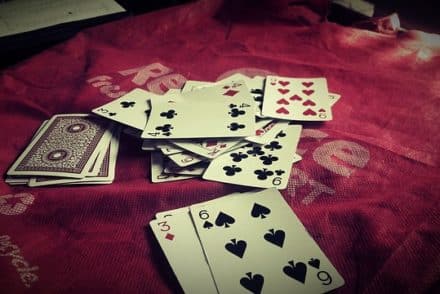 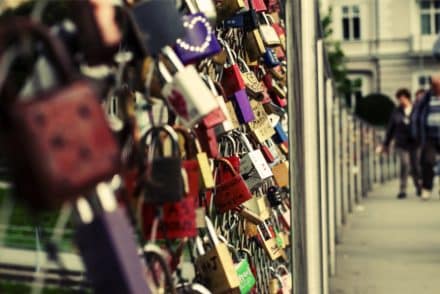 A Year of Revisiting Old Loves 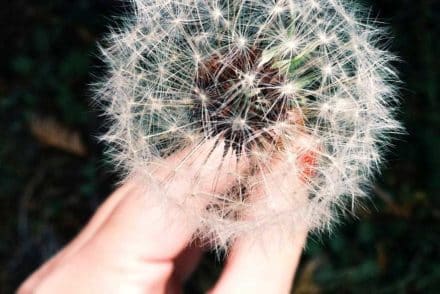