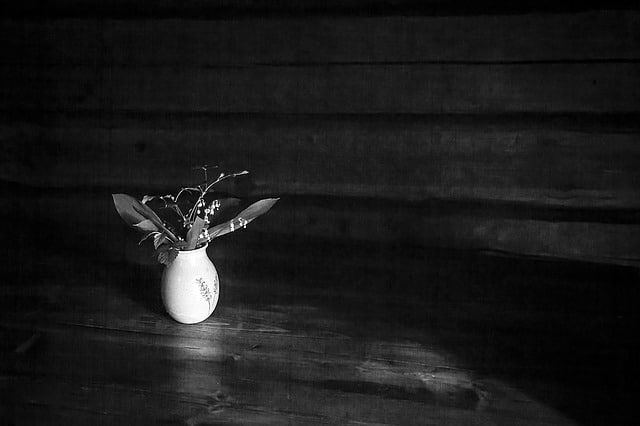 I stood in a room that smelled too strongly of flowers, with the same people I saw every day, but this time, we weren’t in our basketball clothes or sweats– we wore dark professional clothing that our moms’ helped us pick out. We didn’t smile, didn’t joke like we were accustomed to at practice. Our coach’s dad lied still—he was gone. And for the first time, my coach was human. Here was a woman we all had known for most of our lives; had shared most of our winter seasons with her, along with countless hours in the offseason—but we had never seen her like this.

But tomorrow, after the funeral, we would practice again. She would still yell, and stop her foot so hard into the floorboards we would swear she would create a hole. The world, as we knew it, would continue—and this was something I would have to learn the hard way.

I stood in a similar room, with fewer flowers, and more family members I didn’t know, about four miles west. This funeral was for my great-grandmother– Noni. I wore the same black slacks and sweater that I would later refer to as my funeral outfit. This time I didn’t have the comfort of my teammates, but at the time I didn’t know if I wanted them here, seeing me so vulnerable.

Out in the foyer, there was a huge bookshelf field with leather bound books, and instead of sitting and looking at the open, powder blue coffin, or making small talk with people I was told were family, I sat on the couch and tried to read. My only way of running away.

I stood at the church I had always known, where I made my communion, where my parents got married, where I was baptized, but I had never stood at the alter, trying to give the people words like wafers—peace. My hands shook as I spoke, and I just kept reminding myself not to cry. This was before I considered myself a writer; before I even knew that I had this ability to string words together, and make people feel something. I did it because everyone else was doing something productive: Mom and Dad helped with the arrangements with Grandma, Aunt Carolyn helped with food. And at 16, all I could do was stand at the alter and give my words, hoping for peace.

Dad was the one to tell me the news. I was laying on the couch, watching Superbad, wasting time until basketball practice. He walked in, his face devoid of its usual good humor; his eyes weren’t pushed up from his smiling cheeks. He sat next to me.

“Noni died last night. She went in her sleep, the way she always wanted.”

I didn’t know what to say, or how to answer. I just sat there, absorbing the information as Jonah Hill joked in the background.

“Should I go to practice?” I asked, looking at the clock.

“I think so. When my dad died, I didn’t go to school, but I went to track practice, it helped. I think basketball will help.”

I nodded. And got ready to go. Before I left, I typed up an away message on AIM. I forget the exact words, or if I used a song lyric, but at the bottom, it said simply, “RIP Noni 1/18/08.” A simple way to for me to share my feelings, to show my mourning, without telling people, without crying– yet.

Practice was a blur, I didn’t tell anyone, didn’t show just how terribly hurt I was. But I went through the motions, trying to forget what I would be coming home to that night—the reality that lived beyond the court. I checked my phone at some point, and there lied text messages from people I thought were friends, mad at the fact I didn’t tell them about Noni first. Who knew a screen could punch you in the gut? This was years before I grew a backbone, so I apologized, too hurt to do anything else. I clung on to those friends because I couldn’t afford to lose anything else.

The last time I saw Noni was on at my sixteenth birthday party. She was the first one to arrive at the Beechwood Community Center, the first one to see my straight hair, the makeup, and the pink, orange, purple, and yellow dress with sequence—I didn’t look like myself. My hair was normally curly, the eyes naked, my body clothed in basketball sweats. But Noni cried, and she told me I was growing up so fast. I didn’t know how fast I would be growing up that month either.

Before the dress was on, before the makeup, before my hair was straightened—I was at the first funeral of the month. Mr. Petrosino, the father of one of my closest friends since kindergarten.

I stood at the cemetery, watching a box go into the earth, where the grandfather I never met lived, which now holds more family members than it did back then. I cried as I looked at my friend, her eyes red and puffy. She had lost her dad before she graduated high school, he would never walk her down the aisle, he would never see her children, he would never be at another game.

The day before, my whole team, dressed in our warm-ups, went to the wake, and gave our condolences, even though we were cross-town rivals. I tried not to cry, tried my best to keep everything together, from falling to the floor. But they still slipped, and someone held on to me as we walked up to the family. I have known them all my life, known their house, been to their parties, eaten dinner with them. And here I was, only offering a hug, and a weak, “I’m sorry,” because I didn’t know what else to say.

He looked skinnier, not that he was ever fat. His face looked so gaunt. But his eyes, so light, still full of hope, even though he knew what was going to happen. I don’t remember what he said, or what I said. I just remember his hug and thinking that it would come soon.

But that day in December I didn’t know how soon everything would fall apart in less than a month. I didn’t realize that I would learn how to act at a funeral, what was appropriate to wear while mourning, or how to write a eulogy. But during that month, everything happened so soon, and I grew up so fast. I didn’t lose my innocence by losing my virginity as if it is something you can misplace like keys. I didn’t lose it, it left, it can never be found again. I threw it into a rectangular hole, about six feet down, and that’s where it lives now—buried under the earth.

Lauryn Polo just finished her M.A. in Writing from Lenoir-Rhyne University in Asheville. She is volunteers for The Passed Note, a YA Literary Magazine. She is currently working on a YA novel, freelancing, and learning as much about the Olympics as humanly possible. 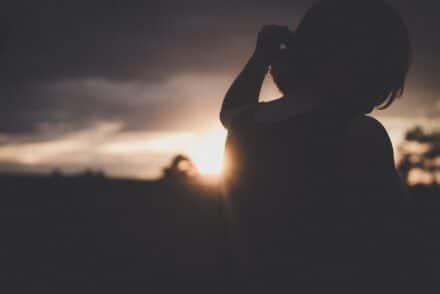 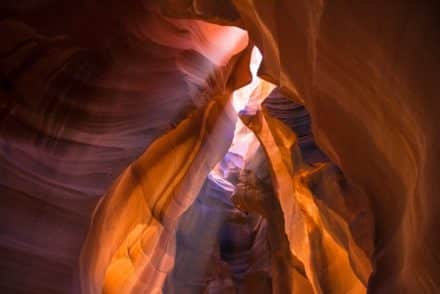 Metamorphosis: A Growth Chart of Myself and the Natural World in Snapshots.

I Never Want to Leave Here