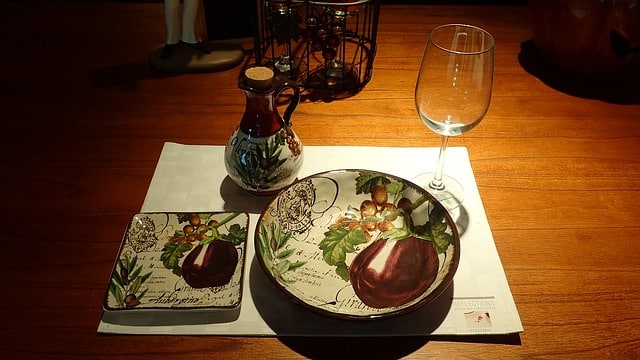 173lbs. I just played my final collegiate game. A heavy feeling of “what now?” sinks in in the shape of tears and lingering hugs with players and coaches.

187lbs. I lean over the open refrigerator door and stare at the food, healthy and unhealthy, through a teary glaze. Winter break has always been heavy for me, emotionally and physically. My teammates, athletic trainer, and coaches would joke about how much weight I would gain over the break. It was always in good fun – everyone knew from past seasons that by the end of January, I would be back at my “fighting weight” and aesthetically ready for the beaches at our Spring Break destination. But this January feels different.

I haven’t put on any more weight than I usually would over the break – 10lbs or so. But losing it feels impossible now. No more grueling 6AM workouts, strict dietary plans, coaches caring about the condition of my body. I’m stuck between a mindset that tells me “you’ve worked so hard for four years, give yourself a break; you’ve earned it” and “You need to substitute all those practices and workouts with something else; why don’t you try Cross Fit or something?”

I used to joke about eating disorders, never really understanding them. “She looks great, why would she want to be any skinnier?” I’d say to my friends about people we would discover had an eating disorder.

But staring into the fridge (as I had done many nights in weeks previous), I considered I’d documented everything I’d eaten the past three weeks in an app, scanning barcodes of wrappers. I felt oddly like these girls that I had once thought of as greedy, ungrateful for their perfect bodies.

My roommate was sleeping with a girl with bulimia. She wasn’t fat. She came out about her disorder in an Instagram post and had since been doing much better. Or that was what everyone said. I talked to her one night when it seemed like we were the only two people left in town for the winter break.

“How’s everything going with… well… everything?” I asked her, hinting at her bulimia.

She hemmed and hawed for a moment but eventually said, “Yeah it’s much better now. I mean I’m definitely not doing it as much anymore.” She went on about the last time she’d “done it,” staring blankly at the wall.

In that moment, I realized that, Instagram posts aside, she wasn’t doing well at all. I began to wonder: “how does something like this get this bad?”

I began to skip breakfast, knowing that doing so was counterintuitive to what I was trying to achieve. But it seemed to make sense at the time. I can’t get fat if I don’t eat; I can always put the muscle back on afterwards. Most days breakfast would feed into lunch and by the evening I would do one of two things: 1) Squeeze the least amount of food that I needed so that my stomach wouldn’t hurt anymore and I would be able to sleep that night. Or 2) Abandon my heroic endeavor of “getting healthy again” and make my way down to Applebee’s or Chipotle and guzzle as much as I could before feeling sick.

Unfortunately, neither solved the problem I was facing. Barely eating left me feeling drained and my stomach was cramping at night. And indulging my demons and stuffing boneless wings and mozzarella sticks into my empty stomach left me feeling painfully guilty. Some nights I ached to throw it all back up again. I had a couple of friends who were bulimic. They were dealing with it. They were athletes and still playing. Surely it can’t be that bad can it?

A happy 185lbs. Two weeks after school started back, it clicked. What the hell was I doing? I had stopped hanging around campus, stopped wearing tight fitting shirts, stopped wanting to meet girls.

I’d been taught all about nutrition, weight loss, weight gain, maintaining your body for the last four years—or at least I thought I had. My teammates and I knew we got away with eating whatever the hell we wanted. We could eat pancakes every morning and pizza every night and still get away with it. But this, starving myself, was all wrong, and I knew it. Some of the female athletes (who’d also just finished playing) joked with me about getting fat, that we needed to workout together. I kind of felt like I was in Alcoholics Anonymous and the girls were my sponsors.

Taking control of myself was liberating, working out has begun to be enjoyable again. I still worry about how I sit in class in case I look fat, but I think everyone does that. I feel guilty saying that I “nearly” developed an eating disorder because I know many people suffer from more than “nearly.” But I did. It was enough for me to understand what it feels like to be contained in a body that is out of control.

Gavin Colton’s poetry and fiction works have previously appeared in Loch Norse Magazine. He is a journalist first and fiction writer second. While receiving his B.A. in journalism from Northern Kentucky University he was published regularly in InsideNKU, NKU Magazine, and The Northerner newspaper. Currently, Gavin is pursuing his M.A. in English at Kansas State University and working on his first memoir collection. As well as studying, he also teaches sections of Expository Writing at K-State. Gavin’s most recent publication was a shorty fiction story that explores the potential severity of a drought in a dystopian Mid-western. 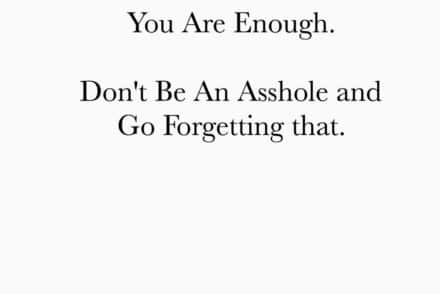 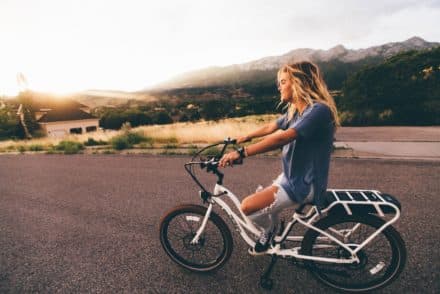 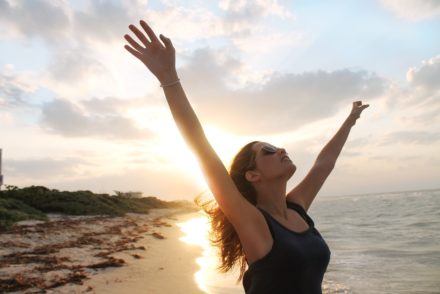