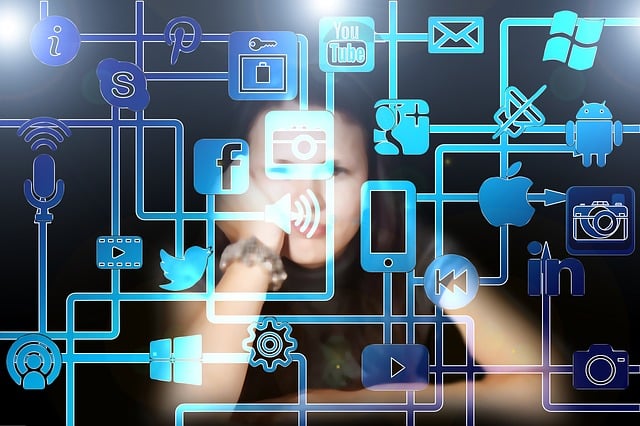 Over-dependence on digital media to store memories is depleting them. We think we are creating memories, but we are in fact killing them. Our memories are more transient than ever before. They have never been as threatened before. As I found out when I lost the ability to see for two weeks.

On a patchy, unremarkable April evening, I was on my way to consult my doctor for a nagging migraine. I was sitting in the car, with temperatures threatening to climb over 45 degrees outside. The air conditioning in my car had given up the pretense of cooling. The car right in front was emitting black smoke in a thin spiral. Delhi’s bumper-to-bumper traffic refused to budge. The buzz of the daily, local market grew around me as did the swirling crowds. They dropped off and picked up, dropped off and picked up in their own lazy rhythm of heat-induced inertia. The steering wheels were sweating out the smug heat and the incessant, impatient honking. Snippets of a Bollywood song was floating in from an auto rickshaw with a garish pink interior. The driver was lip-syncing to the song. A romantic song I remember from my childhood. A man singing to his lover that her pink eyes were intoxicating.

The day would turn out to be one of the most momentous days of my life.

Later that evening the lights started dimming in front of my eyes and the world went down into deep shadows. I lost the ability to see for a whole two weeks. Just like that. Without the warning of an illness or accident. I should have remembered the day I went blind more vividly. But I don’t. My memories of that evening that you just read above are purely second-hand.

I remember them from my status updates on social media and a few pictures on my phone. Because I, like many many others of my generation of 30-40 year olds, was a victim of digital amnesia.

In 2015, cybersecurity firm Kaspersky had conducted a very interesting study over the rise of digital amnesia and the need to protect what we no longer remember. The study suggested a direct link between “data available at the click of a button and a failure to commit that data to memory.” A phenomena the report termed “Digital Amnesia”, which is essentially “forgetting information that you trust a digital device to store and remember for you.”

Memories stored on digital devices are often forgotten as easily as they are created. They are not permanent. They have no recall value. And yet each day, every day, we create and commit our memories to digital media because of course, it is instant. It is less cumbersome. And in the age of social media, where everything is instant, momentary, there is no bigger reality than the here and now. The uncertainties of a diseased, conflict-torn world makes us want to grasp everything now, live every moment and document them. We are making memories faster than ever before. But we are also expending them as quickly.

In this spirit of carpe diem, we don’t stop and stare anymore. We would rather click and share. We don’t see enough. We don’t feel enough.

If tomorrow our entire social media presence is wiped out, who would we be without our memories?

In the two weeks when I couldn’t see, couldn’t read, couldn’t watch television, couldn’t browse social media, I invoked my memories. The freshest one was from pre-social media days. But surely that cannot be right!

Did I not make any memories in the last few years? Of course I did. I went on fun trips with friends, I went out to eat nice food, I hung out with friends. All those moments are uploaded on Facebook and Instagram. I can – at the click of my cute, blue mouse – open them up. Of course I have memories. But with my inability to see, they were as good as being wiped away from my life. Much as they would have been if there was a virus attack or my digital devices had died or crashed or if an apocalypse had wiped the internet off the face of this earth.

I do not remember a lot of the memories I made in the last 10 years. But I remember the night I went blind and the subsequent two weeks vividly when all I did was feel as opposed to record.

That fateful day, after a long wait at my GP’s clinic, I finally got a prescription for my migraine. Later that afternoon a slight shadow formed in my eyes that refused to clear no matter how much cold water I splashed. As I fumbled around the house, trying to get ready for dinner at a friend’s house, shivers of dread were traveling down my spine – what was happening? Was I going blind? I already had a history of congenital cataract. But had managed it well over the years. I couldn’t even talk about the shadows obliterating my ability to see, as talking about it felt like legitimizing my fears.

But the dinner never happened. Instead the rest of the evening was a whirlwind of medical ERs and medicines and the depressing smell of hospital corridors, the whispers of nurses. At a certain time in the night, I was numbed with fear and grasped my 8-year-old’s hands. His hands were cold.

I vaguely heard the doctor whisper to my husband I have had an eye stroke. What was that? A glaucoma attack, I was told.  My eye pressure had shot up to 45 as opposed to the normal 20 and if the eye pressure didn’t drop quickly, I could lose my eyesight. Forever.

After a manic night that saw a couple of emergency surgeries, my eye pressure started dropping slowly but steadily the next morning. The doctor cleared me of the crisis but warned it will take at least 2 weeks and five eye drops every 15 minutes to restore my vision fully.

Modern life has many perks. But the increasing dependence on technology is killing the attributes that separates a human being from a robot. As our virtual lives consume us, we are moving farther away from reality. Every minute of our virtual life, snatches away moments in real time like loose sand in a desert storm.

When I couldn’t see, I felt with my ears. Every small sound and movement were etched in my memory.

Who knew the dogs barked so madly at passing cars? Or who knew the ceiling fan in my room was so noisy? Or who knew my car made its own music while traveling on gravels? And who knew birds sang and fought so much in the concrete jungle of the Indian capital! Who knew that dust storms had their own music or that every feet had its own unique sound or that deep into the night, darkness often weaves a hush music, broken only by the sound of breeze running havoc among leaves.

I have stored innumerable memories on my digital devices over the last decade. But it is this memory, without any digital footprint, will hang around forever. 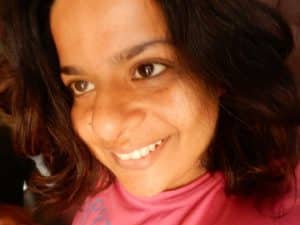 Nilanjana Bhowmick is an independent journalist based in the Indian capital New Delhi. When she is not writing on gender rights and politics, she likes traipsing through the nebulous world of human experiences and emotions in her essays and poems. 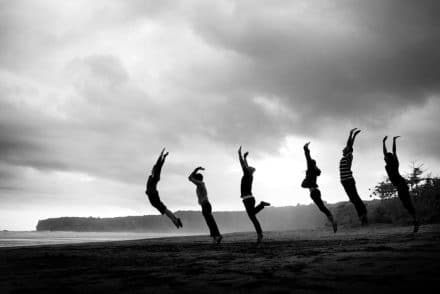 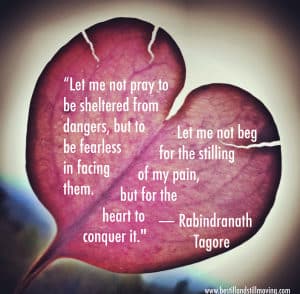