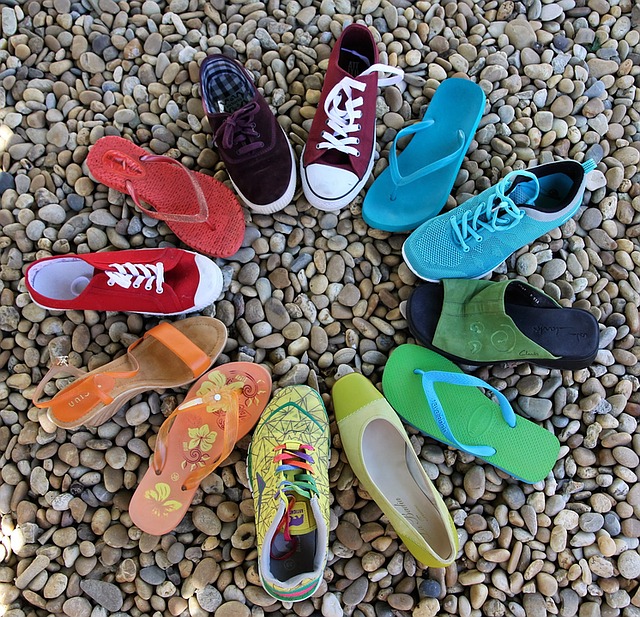 I remember the phone call from the boy’s mother. She told me my daughter and her son were dating. Didn’t I know? I didn’t. It was one of those moments when your brain cleaves in two. The stronger half said that can’t be possible. The dueling half said maybe it was, perhaps she was ready for intimacy?

With that, I began to pay closer attention. J leads a secret life. She does not share. She is not transparent in any way at all. I got on board and invited the young boy over and eagerly drove her to “dates” at his house and to spend time with his family. From what I could observe, I wasn’t seeing anything that seemed like a romantic foray. My daughter and her new “boy” friend existed in concentric circles, never showing an overt affection for one another, let alone showing an interest in each other’s interior life. They played video games. Watched movies. Went to the mall.

To my husband and I, the young man seemed gentle, effeminate, and possibly on the spectrum. Our daughter showed no sign of a hormonal teen in love. We knew we didn’t need to talk to her about experimenting sexually with this boy because it was so obvious neither once was showing the slightest inclination of sexual attraction for the other.

I figured the phase would pass. I’d deduced that she and the boy had been pushed together by their entirely-female alternative peer group. I thought it might hasten what I thought to be inevitable: that she would finally come out and declare her gayness.

Instead she told us she was transgender; she was a boy trapped inside a girl.

I don’t care how cool LGBTQ is at the moment, or how much the media and other industries are propping up the visibility of people with these choices. In the end of the day, this is not welcome news to a parent. Period.

The moment of reckoning did not take us by complete surprise. Another parent in her peer group alerted us to disturbing online activity. A couple of the girls, including ours, were outing themselves on trans sites on Instagram, posting pictures of wearing binders in order to hide their breasts. My husband and I absorbed the shock together, sharing our mutual belief that our daughter was confused and misleading herself. But, by the time she outed herself to us, we realized she was vested in this so we had to walk an emotional tightrope having decided we would not outright support this nor would we oppose it.

Adolescence is a time of intimacy, sexual experimentation, and vulnerability. We knew our daughter, a Russian adoptee who rejects physical and emotional closeness, was going to be more socially challenged than she’d ever been in her life, and more challenged than most.

Before 8th grade, our daughter never had a close group of friends. This group seemed to make sense. The anime crowd. Arty, musical, smart, angry, edgy. Almost all with IEPs (individual education plans). But we were so thrilled that J, who had only ever bonded with us, was finally making connections to others. We had to temper our disappointment during the first half of eighth grade when she withdrew from us. We told ourselves that’s normal adolescent behavior. She became moody, hostile, shut down. Obsessed with the smart phone, she wouldn’t let us help her with homework anymore, and her grades slipped precipitously. Her appearance became appalling. She wore baggy shapeless clothing, talked about wanting to chop her lovely golden hair off, packed on weight, and asked to be called a male name. She made it a concerted campaign to reject anything feminine – literally cleansing her room of anything pink or girly with a vengeance.

My husband and I rode out the year, convinced J was not mature enough to really know whether she is trans or not. We did not oblige her a male pronoun though it became clear she’d only wear boys’ clothing. We talked about this constantly, reaching into the past for clues. Trying to understand where this began and what it all means.

What we derived at was this: being “trans” made our daughter interesting, edgy, different, among her peers. Mostly, she tells the world she’s a boy, and dresses like one. What I believe is that our attachment-phobic daughter is using transgenderism as a shield against intimacy and sexuality. When I’ve suggested to her that perhaps she’s a lesbian, she is most defensive and unhinged. If you’re straight or gay, you’re still in the game of sexual exploration, and some of the girls in her group have experimented with one another. But J’s otherness keeps her a step apart. She never talks about sexuality, only genderism.

She’s also never been interested in boys or in the masculine realm. In fact, she’s always responded to female mentors and teachers, and specifically not to men. She may not have played with dolls much, but she also didn’t play with trucks or guns. Nothing about her existence up to this point suggests that she’s “a girl in a boy’s body”.

J hungers for attention and at times her appetite is insatiable. We have always known that. When she got involved with this circle of friends, she was particularly drawn to L. This child is exceptionally bright and manipulative. She has a lot of freedom, and based on text messages and other correspondences that came to our attention, we believe this child had a significant hand in leading J to the pot of gold she’s found in advertising herself as transgender.

Just pick up a newspaper or flip on the television, and there is a storm of growing acceptance affiliated with the LGBTQ movement. It is hip, now, even glam. I believe in some cases it’s a haven for teens who are having trouble defining themselves in emotional ways. Is this sudden spate of transgenderism real, or is it a social contagion? It’s a means of standing apart. Some youngsters use these labels and preferences to garner a sense of inclusiveness. In J’s case, I believe it’s a shield.

What we’ve decided to do is stay relatively neutral. We’ve told her that when she’s 18 years old, she’ll have legal rights. She can change her name. Take hormones. Make adult decisions about an adult topic. She’s not going to wear a skirt or date a boy, or even date a girl. But it is critical not to alienate her, because that’s a death sentence for adopted children with attachment disorders, and we’ve worked too hard to get her to attach and stay attached.

Recently I was talking to a therapist friend who specializes in LBGTQ teens. I told her what was going on, but said I was skeptical. I was expecting her to talk me down, and tell me why it’s important that my husband and I embrace J’s declarations and enable her. Instead she told me the therapy community is having to dial back on what seems to be an “outbreak” of transgenderism, and to approach the subject with more skepticism. That was enough for me, for now.

Tina Traster is a award-winning veteran journalist, author and filmmaker. She is the author of Rescuing Julia Twice: A Mother’s Tale of Russian Adoption and Overcoming Reactive Attachment Disorder (Chicago Review Press). She writes a column in Psychology Today called Against All Odds. 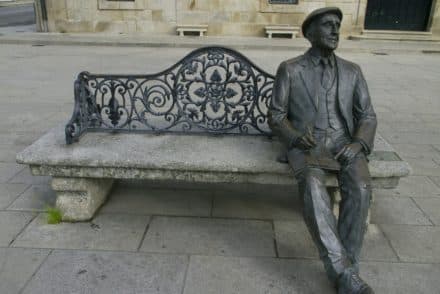 My Father as a Hologram 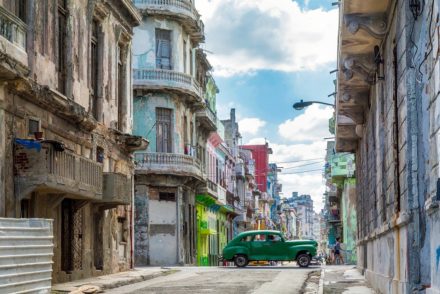