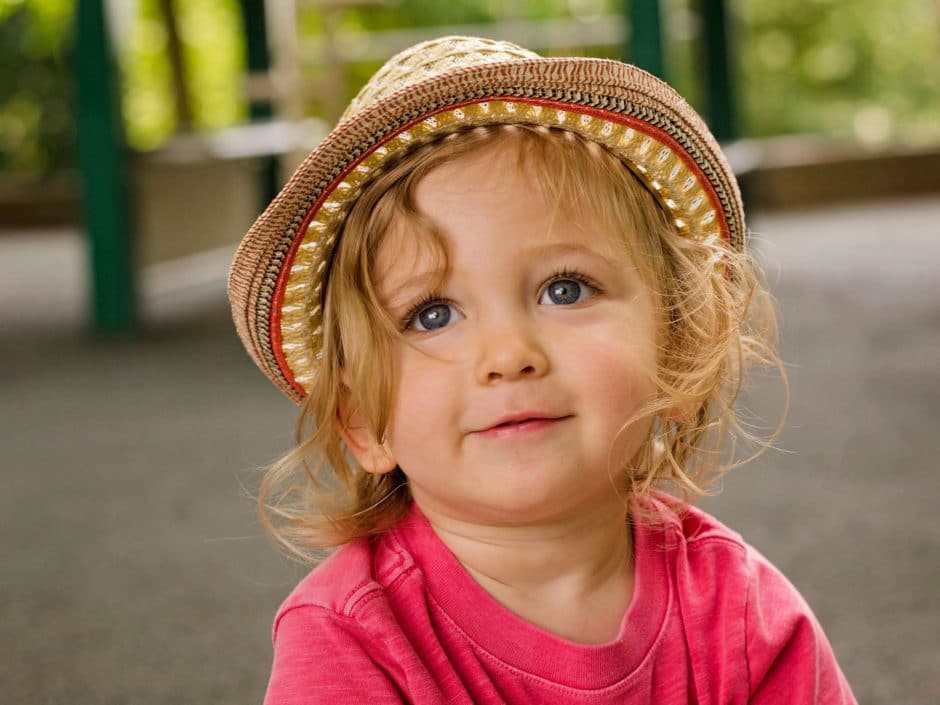 I wanted a C-section.

You might be looking at me incredulously right now. I mean, major surgery while you’re conscious? Months of recovery? Not being able to clutch your child to you immediately? No matter how much you adore your partner, it still stings to see them get to hold the baby first, am I right, C-section Mamas??

But from the moment I peed on the stick and saw a faint pink line, a pervasive thought was, “Oh, Jesus, I don’t want to push my offspring out through my vagina.”

I know that’s the evolutionary procedure. I know so many women have survived it, and endured it, and that it is very nearly a rite of passage and an empowering experience for the female sex. But it just seems like a bad design to me. I’m guessing, and you can back me up here, Natural-birth Mamas, that it hurts a hell of a lot.

But there’s more to it than that.

I’m a survivor of sexual assault. It was only as I began the process that ultimately resulted in the conception of my son that I began to understand the degree of PTSD from which I still suffered because of that assault.

I heard once, during a treatment program, that trauma is not about what’s wrong with you; it’s about what’s happened to you. That helps to reflect upon, a lot, but at the end of the day, it’s very hard to ignore that little voice that suggests you’re damaged goods.

My husband and I needed a bit of assistance from Medical Science to conceive our son, involving what seemed like an excessive amount of internal ultrasounds, IUIs, and exams. Now, I’ve never had a great relationship with the gynecologist, though I imagine that’s pretty common, am I right, female half of the population?

It was during that process that I realized I was still mourning my virginity, mourning my ability to be touched without startling, mourning the pre-sexual assault version of myself. And that’s a heavy thing to realize when there’s a stranger’s hand up your lady bits.

So, as previously stated, I was not wild about the idea of a vaginal delivery. That’s why, when I heard my baby was breech, I started crossing my fingers that he or she would actually stay that way. (Yes, we waited to find out his sex. But I knew anyway. Because I’m his mother. And, also, the ultrasound tech slipped, and I heard a pronoun.)

Compounding the issue, I was due the exact weekend that the Pope was visiting Philadelphia, where I have resided since college. My hospital was in Center City, naturally, and the entire city was shutting down, all travel in or out essentially forbidden. If I were to go into labor, it would basically involve driving as close as possible, then calling an ambulance.

My OB recommended a scheduled C-section, and I responded with a hearty, “Ok, then!”

And then, my son decided he was in distress.

I had experienced some decreased fetal movement, and began a few weeks of non-stress tests, all of which reassured everyone that the baby was perfectly healthy; he scored a 10 on every biophysical profile, meaning he was actually already making inhaling and exhaling efforts. I was super proud of him.

Until the first of September, when the non-stress test showed us he wasn’t ok, and his biophysical profile was a four, and the nurse practitioner announced that my October baby was actually going to be born that evening.

I got my way. I had a C-section. I lay there numb and anxious, hearing the word “meconium” and knowing what that could mean.  I heard them announce his sex, was vaguely aware of my husband taking photos, and was then too occupied with vomiting to reflect much on parenthood.

But then he was fine after a night in the NICU, and they brought him to me, and he was perfect, and I barely felt the incision at all. I was not traumatized by his birth; I was not brought back into a dark place by the natural delivery to which I was not looking forward.

I have no evidence that a vaginal birth would set off my PTSD, would make me so acutely uncomfortable that I couldn’t enjoy my baby; but I know, deep down, after a decade and a half of flashing back to a terrible moment, that which was unfortunately the defining memory of my collegiate career, that it would have done so.

So, my thoughts on the matter? Maybe it’s not so strange to choose a C-section. Maybe there are women out there, survivors of sexual assault or physical violence, who might feel the exact same way about delivering a child. And maybe that choice can be respected as a glorious decision, a brilliant moment of mothering, still a female rite of passage. Because if there’s one thing survivors of sexual assault understand, it’s taking back ownership of your body. It’s embracing your own self, after it was ripped away from you for awhile, and it feels like coming home.

That’s what my C-section did for me. And, if a little sister does come along, it’s what I’ll opt for again. Because now I can identify as more than a rape victim. I’m my baby’s mom. 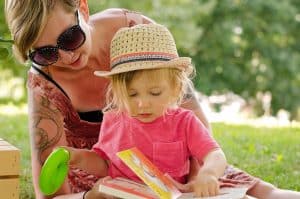 Shannon Frost Greenstein resides in Philadelphia with her soulmate and heir. She aims to raise a child who protects the bullied and uses gender-neutral pronouns. Shannon has an unhealthy obsession with Friedrich Nietzsche, Game of Thrones, Mount Everest, the Summer Olympics, and the Hill Cumorah Pageant. Her work can be found in McSweeney’s Internet Tendency, the Philadelphia Stories Arts Magazine, the Philadelphia City Paper, the Corvus Review, Vagabond City Lit, WHYY’s Newsworks, and various other internet publications. 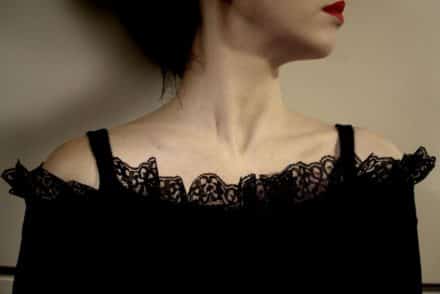 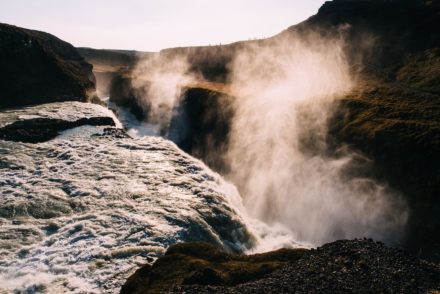