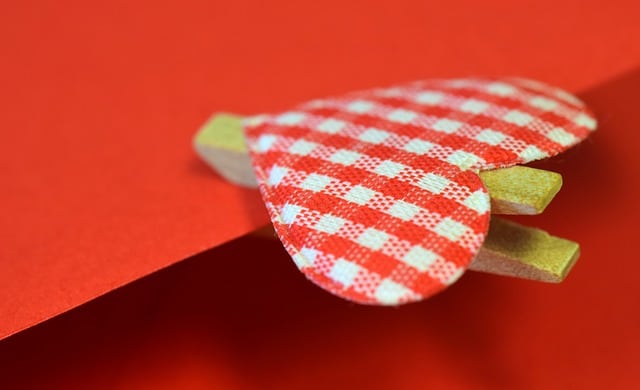 My first husband’s handwritten earnest love notes to me are gone; Don’s barely legible nonsense letters taunt me from the manila file folder that I scrawled his name on the edge with a sharpie marker.

Don stumbled in daily to the deli where I worked making lattes and dishing up curry chicken salad. I was twenty-three, freshly divorced and spent the first half of my shifts reapplying lipstick and shaking off a perpetual hangover. Don was middle aged in sloppy slacks and stained shirts and half of his face pinched up as if stuck mid-sneeze. He sometimes drooled and drank more ice tea than I thought humanly possible, adding fake sugar packets that littered the table and floor.

One day he left without paying but came stumbling back in an hour later and left two wadded up dollar bills in front of me on the counter. “Sorry, Molly,” he said. A beam of sunshine came from the smile on the relaxed half of his face. I was surprised he knew my name.

My co-workers didn’t like waiting on Don but I didn’t mind. I thought his peculiarities were fueled by medication side effects. I had just gotten degree in social welfare, but leaving my husband the year before included leaving the helping profession behind.

“Do you serve on Thanksgiving?” he asked me one day as the crunchy leaves blew in the door with him.

“Nope, just carry-out orders the day before.” I paused and without thinking asked, “Do you want to come to my family’s Thanksgiving meal?”

He dressed up in a blue jacket to my aunt and uncle’s house and held in one hand a bouquet of flowers from the grocery store and in the other a cheap bottle of wine. He beamed his half smile, sat in an overstuffed chair and fell asleep. Repeat this scenario for a decade at most family holidays.

Don sent me a note when my father died and came to my second wedding. He attended the funeral for my sister’s stillborn baby and visited when I lived in San Francisco for a year. I took him to lunch every few months and helped him get his driver’s license. If not a father figure, maybe a mentally ill uncle. I liked helping Don and he showed his appreciation to me. He had a gifts sent every year on my daughters’ birthdays. He constantly thanked me. And he wrote me letters.

I got concerned with mentions that there were things he couldn’t tell me about – a book deal, a man he met in the coffee shop. I wondered if he had a change in his medication and when I asked him at lunch, he said he wasn’t going to the VA anymore, that he didn’t need the help. I frowned; he ignored me.

Shortly after Thanksgiving that year, I received the letter that he didn’t want to attend Christmas with us this year because he didn’t approve of my niece’s boyfriend, a teenager he had met at Thanksgiving. My mind, already tired from discerning his god-awful writing, tried to remember her boyfriend. A nice kid, some sort of ethnic – maybe half black and very attractive. He went on to say that his own mother and her conservative values had produced a happy family. But my grandmother and her liberal values had created a family that had alcoholics, drug addicts, gay people and mixing of races.

I had known Don for at least fifteen years and suddenly wondered who the hell I had been letting sleep in my uncle’s chair. All those things he wrote about my family were true. We are alcoholics and drug addicts and gay people and mixed races. I have scars from those facts, spent years trying to hide them, but was done with all that. I may not be an alcoholic or drug addict or gay or mixed race, but I may as well be. They are me in a real way.

I sat in a booth with him shortly after and fetched the packets for the iced tea that our server forgot and he told me that loved me but that it was in spite of my family. He told me that he was raised differently – a way that I would call both racist and bigoted – and that’s what he believed. Hearing this broke my heart.

I suppose I’ve kept his letters because I still love Don. But I don’t see him at holidays anymore and I don’t take him to lunch and he doesn’t send my daughters gifts on their birthdays either. I still love Don but I love myself more.

Molly Krause is the author of the memoir Float On, the novel Joy Again and the cookbook The Cook’s Book of Intense Flavors. Her writing has appeared in numerous publications including Brain, Child, Ragazine, and Front Page Review. She lives in Lawrence, Kansas with her husband and two daughters. When not hunched over a laptop writing, walking the border collies Lucy and Desi with Robert, or chasing down her teenage daughters, attending adult ballet class in the highlight of her week. Follow her work at www.molly-krause.com 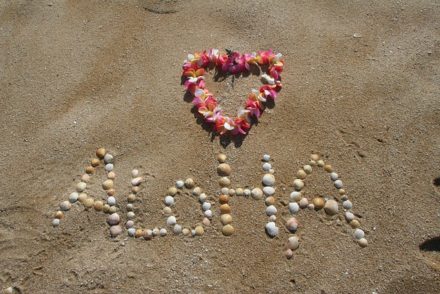 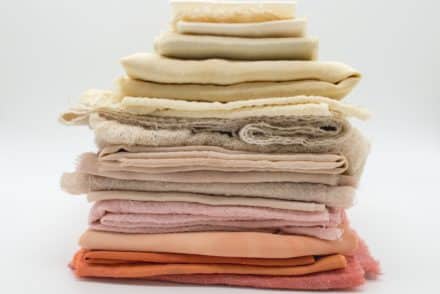 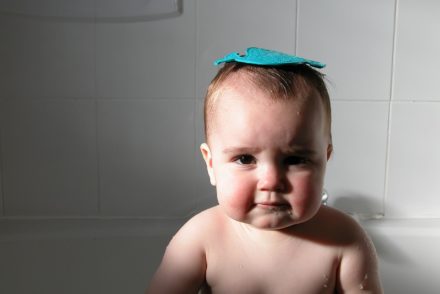