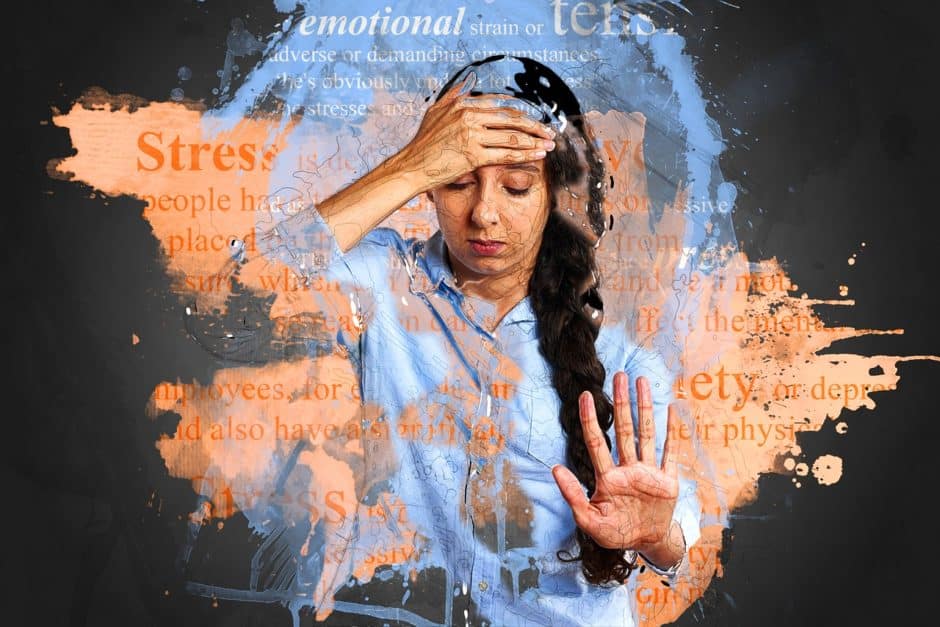 I suffer from anxiety, which is debilitating at times.  I have suffered for as long as I can remember, both mentally and physically.  And while I’ve tried many methods that help to alleviate my symptoms, I know my anxiety will never completely go away.  It only got much worse after my child was born.  I had a lot of time during my maternity leave to come up with some truly unreasonable, completely invalid fears.  One of my biggest issues with anxiety is that I know I’m being silly, but I can’t help it.  I know there’s no reason to be afraid to ask for help finding an item at the grocery store and there’s definitely no reason to contemplate all the awful things that may happen to my child.  I hope some anxious mothers out there can relate, or at least be relieved that they’re not nearly as imaginative (cuckoo) as me.

When my son was first born, he hardly slept, or if he did it was for maybe an hour at a time.  He was always hungry and wanted to be nursed for hours and then be nursed again after a short catnap.  He never seemed particularly tired, but I was getting loopy from a lack of sleep.  When he did manage to sleep at night for a few hours at a time, I kept getting up to check on him, straining my eyes in the darkness to make sure his little chest was still rising and falling.  When he switched to formula and actually started to sleep through the night, I was terrified.  Why was he sleeping so much?  Was something wrong?  Infants are supposed to sleep for most of the day, but not my baby!  I slept on a cot in his room for months.

It got even worse after I started to put him to sleep in his crib and I returned to my own bed for the first time in six months.  I had a baby monitor with a sensor pad that would beep if he stopped breathing.  I waited all night for the beeping.  When it did beep I’d rush to his room in a panic only to find that he had rolled to the upper portion of his crib outside of the range of the sensor.  When he turned a year old and was heavier than the recommended weight, I disconnected the sensor.  I still had the monitor, but I couldn’t hear him breathing on it.  Now he would get tired from crawling and attempting to walk all day and sometimes slept eleven hours at night.  Instead of being relieved, I was terrified when he didn’t wake me with his cries at 3AM.

As the months went on, I moved to a new fear, walking.  My son’s daycare divides the rooms by age, so the week after his first birthday, he was moved from the infant room to toddler 1.  He wasn’t walking yet.  I was worried because they had an outdoor play area covered in woodchips and he would come home with bruised, scraped, and sometimes bleeding legs.  I honestly worried he’d never walk.  I thought something was wrong with his legs.  Sometimes he looked pigeon toed; sometimes he was bowel-legged.  He would push his zebra walker around on his tip toes; maybe something was wrong with his heels.  I consulted his pediatrician and the mothers I knew at work and they assured me he was fine and would walk when he was ready.  Nothing they said helped.  I watched babies younger than my son stroll into the toddler 1 class after their first birthdays and my boy had permanently scrapped and bruised knees.  Finally, right before he turned fifteen months, he got up and walked three steps before falling on his behind.  By the following week he was opening doors on his own and swaggering around the house like he owned the place.

Since he was now walking, I had to focus my fears on something else.  It was summer, so I chose bugs.  I’m sure a lot of people have heard the horror story about the person who thought they had an inordinately large spider bite and one day it burst open and a million tiny spiders crawled out from under the person’s skin and all over their body.  I have this fear.  My son attracts bugs like a magnet.  I can’t take him on walks in his stroller in the morning anymore because he comes back with so many giant mosquito bites on his chunky legs, arms, and even his forehead, whether he has on bug spray or not.  If there is a crowd of people outside, no one will be bit but my son and those bites turn into horrible, swollen red bumps the size of a golf ball.  Sometimes he gets bites inside the house.  I’m always worried it’s not a mosquito at all and that I’m going to wake up to a house filled with millions of baby spiders crawling all over my baby.

Now, if you’re thinking that these fears are normal things a mother is anxious about taken to extremes, I saved my most ridiculous fear for last.  I’ve read articles about a psychological study that claims psychopaths don’t yawn after someone else does.  You know when someone yawns and you can’t help yawning after; well, this contagious yawning doesn’t happen for psychopaths because they lack empathy.  As an extremely tired mother, mainly because of my anxious and obsessive thoughts, I yawn frequently.  My son never yawns after I do.  I’m too embarrassed to ask his pediatrician about this, so my husband must spend at least ten minutes every two months or so reassuring me that our son is not, in fact, a psychopath.

As my son gets older, I will have to try my hardest to keep my fears to myself and hope that he doesn’t inherit my mental health issues.  So now the question is: what do I do about it?  Whether it’s talking to a therapist, starting yoga, or mediating, I know there’s something out there that will help alleviate the fears keeping me up at night.  For now, just talking about it has been a relief, and I hope other mothers like me will realize they aren’t alone. 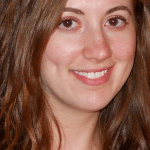 Catherine Jones is the mother of a rambunctious 2 year old son, a writer, an adjunct college professor, and a full-time high school English teacher. She hasn’t slept since 2014. 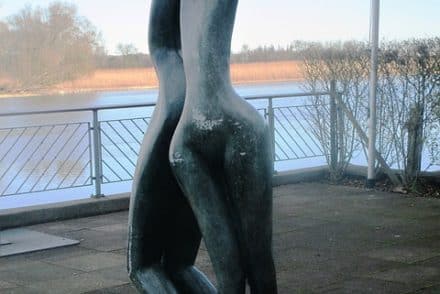 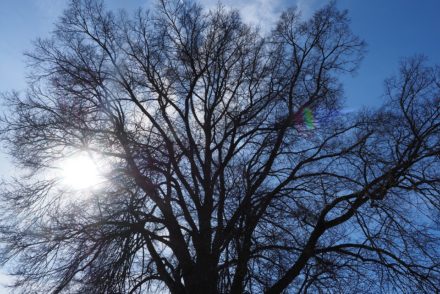 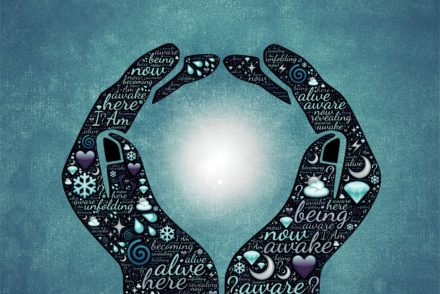