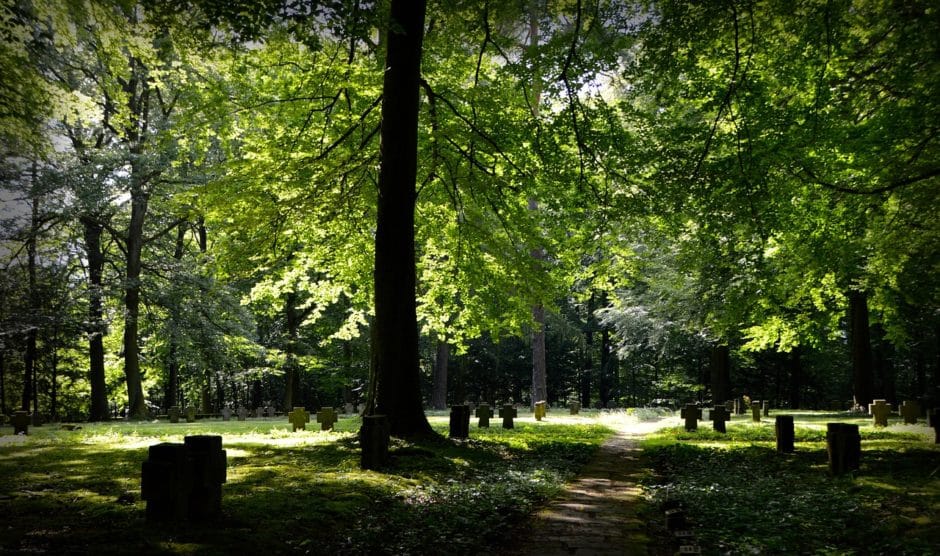 Less than a year before my father’s diagnosis, my parents bought their burial plots. They announced this when I came home to visit them in May.

“There is nothing wrong with your father,” my mother said. “It was The Greek Physician’s idea.”

“He wanted to buy his plots, and I guess he likes us, so he wants us to be near them.”

He shrugged, with a small, satisfied smile on his face, like he was talking about seats at the theater.

This was certainly not the first time my parents had discussed their deaths with me. Every year, my mother pulled out a yellow legal pad that listed all the details I would need to know, the combination to the safe, the location of a power of attorney, the man to contact about the life insurance payout.  Every year, on one of my visits home, we would sit around the kitchen table with the white marble floors and the view of the green lawn and the murky lagoon and we would go through the yellow list.

But this year, after we did this, the three of us got in my parents’ new dark grey Lexus and drove to the cemetery. As usual, my father drove, my mother sat next to him, and I sat in the back seat, just like a million car trips in the past. We passed the manicured lawns, whitish driveways, and big, new-money homes, always set back about the same distance from the street. Out of deference to me, my father turned off Rush Limbaugh, so there was silence in the car. It was a happy silence.

I was sure that if I stretched out, I could take a nice, cozy nap there.

My mother turned her whole body to look at me over the light grey leather seats.

“We’re happy to see you,” she said. “Do you like it?” she gestured at the dashboard.

“It is your mother’s car,” my father said, allowing himself a brief glance at me in the rearview mirror. “I put it in her name.”

“It was not necessary,” she said. It was the first car they had every purchased with only one name on the title.  Did he know then, on some level? Were the cells in his pancreas sending out some sort of message?

We took a left at Solano Road and a right on A1A and drove exactly 1.5 miles before taking a right on Palm Valley Road, where the vegetation got wild and dense. When I was a child, we only took this road as a shortcut to points further south. It was a road that the woods and swamp might reclaim any minute. It was a road where you could maybe go a little faster than the speed limit because no one was ever there. Now though, I could glimpse structures set way back from the road as we sped by, interspersed among the swamp and the trees: a subdivision, then green, a church, then green, then a synagogue, a ramshackle restaurant, then more wild green.

We drove about another mile and passed one more subdivision with a big fountain in front of it.  And there, on our right, were two enormous stone lions.

We pulled in past the lions, past another fountain, and down a short well-paved road. On our right was a white-painted structure that looked like a house, but we took a left onto the large cul-de-sac. On either side of the cul-de-sac was green grass and gravestones.

My mother turned around in her seat.

My father stopped the car towards the top of the cul-de-sac loop.

“There is no one else,” he said. “We can leave the car here, and you can see the place, and we will go before anyone else arrives.”

He led the way up to the left, towards a great thicket of trees and vines and shrubs. Almost against this vegetation was a red brick wall in the shape of a corner. When I looked out to my left, I saw the green grass and the brown and grey and black monuments, scattered with flowers the colors of Easter candy. But here, there were no other graves.

My father stood very straight and shaded his eyes against the sun. He gestured toward the thicket.

“No one can build here,” he said. “It is protected.” He puffed out his chest like a rooster.

“We chose this place for you,” my mother said. “So you would have something nice to look at when you visit us.”

My father walked to the red brick wall and motioned from the edge of it towards me.

“The Greek Physician,” my mother said, shaking her head and giggling. “You should have heard what your father said when he asked us to be here with them.”

The sun was hot and my father wiped sweat from his forehead. He never liked being outside in the sun

I burst out laughing, and my father looked well pleased.

My mother and I giggled as we walked through the cemetery away from my father’s burial plot, and then we giggled in the dark grey car down the road no one ever used and past the wild green woods towards home.

Zahie El Kouri holds an MFA in creative writing from New School University and a J.D. from Cornell Law School. Her work has appeared in Mizna, a Journal of Arab-American writing, Memoir Journal, Dinarzad’s Children: an Anthology of Arab-American Literature, Brain, Child: the Magazine for Thinking Mothers, Ars Medica, Full Grown People, and xoJane. You can read more about her at www.zahieelkouri.com. 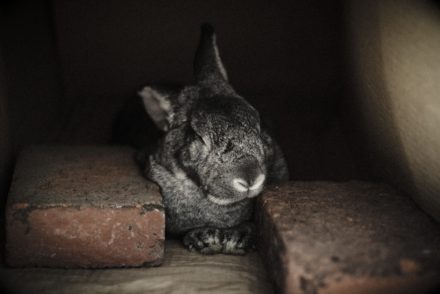 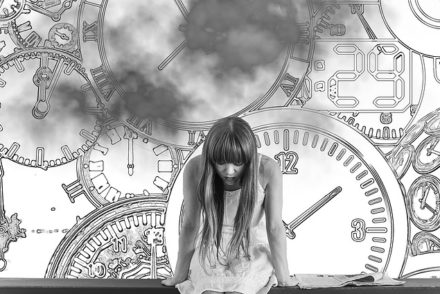 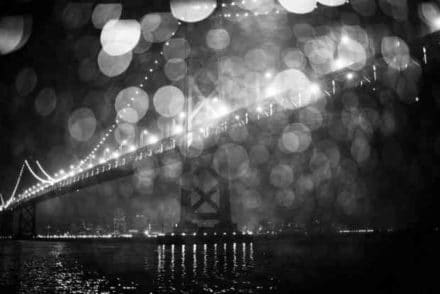