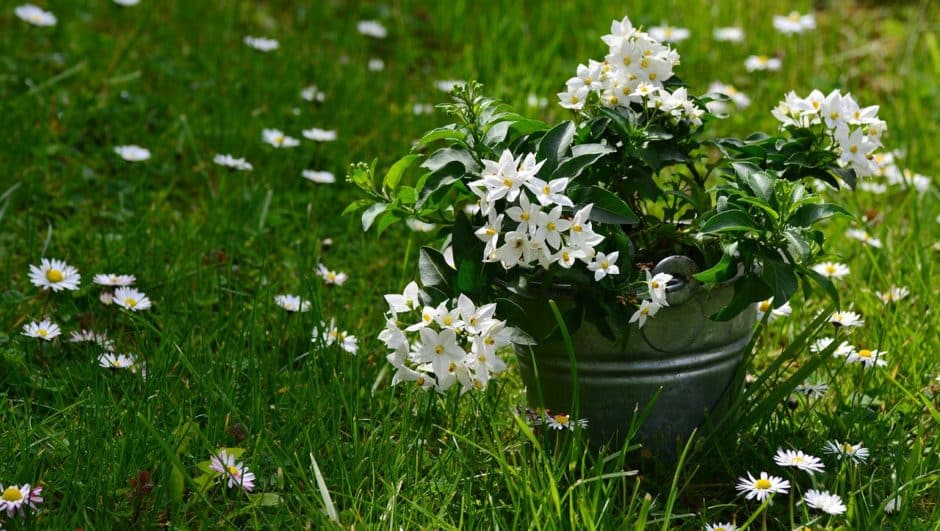 My mother suffered from severe clinical depression that left her consumed by emotional anguish. She felt that life had dealt her a raw deal (and maybe it had) and she expressed her resentment of her circumstances by lashing out. When my mother felt wronged in some way, which was regularly, no one and nothing was off limits. Her objective was to hurt her target by whatever means necessary, all the while convinced that she was the true victim. This often resulted in unwanted drama at otherwise joyous family events (graduations! weddings! births!) and the innocent, notably my sister and me, were collateral damage. Making other people feel bad when she was in such pain leveled the playing field and made her feel better. Quite simply, confrontation gave her a buzz. It was her comfort zone and an area where she excelled.

My mother’s verbal outbursts were only slightly upstaged by her love of angry letter writing. When she felt she had received poor customer service, she would sit down and dash off a letter with the hopes of getting someone fired. Her angry letters were a source of humor for me and my teenage friends and would always begin by proclaiming that “[Insert company name here] is the loser!” in bold type. She’d insist that we proof multiple letter drafts and only when she was satisfied that the missive would present the maximum level of discomfort for the recipient would it be mailed.

One summer, she hired a local body shop to cut a hole in the roof of her car and install a sunroof. Against their repeated advice that this was a bad idea, she insisted that they complete the work. Predictably, the sunroof began leaking after the first drop of rain. My mother then sued the body shop and giddily represented herself in court.  Miraculously, she won a small settlement and invited her friends to a “fancy” Italian restaurant to celebrate the body shop’s defeat. In a photo from that evening, the group is seen raising a toast around a large centerpiece complete with balloons and streamers that reads (you guessed it!) “ABC Body Shop is the loser!” In times like these, I was thankful that my mother and I had different last names and hoped that no one would learn of our connection.

There are also much darker tales. Stories of my mother sitting in her hallway closet with a gun to her head. Family members completely disowned due to perceived slights. Mysterious absences later revealed to be mental institution visits. Like all of us, my mom just wanted to be loved. But no matter how much others try to love you, it means very little if you are unable to love yourself.

As an adult, I kept my mother at arm’s length to save myself from her toxicity. This did not go over well. In what would be our last conversation, she called to say that my now-husband was in for a “world of misery” if he married me and that “thank god” we wouldn’t be having kids because any child of mine would “go through hell” having me as a mother. Then she hung up ending the last words she would ever speak to me.  Two Fridays later, she fell in the parking lot of her favorite pizza joint after too many vodkas, hit her head and never woke up.

The two of us spent that final night in her hospital room with the passing hours noted by the wail of her bedside alarms and the comings and goings of the cheerful third shift nurse. Mom’s tumultuous nature was finally silenced and although she was hooked up to a million machines and tubes, she seemed at peace. I talked to her softly and told her that I knew she did the best she could. And I apologized for knowing that I probably could have done better.

I also asked her if this death thing was all that she had imagined it would be. If you knew my mom, you knew she looked forward to her death as a child anticipates Christmas morning.  She went to bed every night praying for God to take her in her sleep and fantasized about her ashes being scattered in the ocean.  “Promise me,” she would say dramatically. “Promise that you’ll unplug me if I’m ever kept alive by machines.”  And I would promise, with an eye roll, not knowing that this very scenario would eventually come to pass. Death meant the end of her emotional pain and also an opportunity to cause pain to others. It was her last hurrah.

While her death has been the single most traumatic experience of my life, it has also been the richest. Witnessing her last moments made me feel completely connected to the awe of life and all of the universe’s divine energy. It presented a multitude of life lessons ripe for the learning.

That’s not to say that I wasn’t consumed by grief. In the weeks that passed, my fragility was palpable. I found it hard to breathe and I was weary from carrying the heavy metaphorical bag of guilt and remorse that appeared after my mother’s death. Was there something I could have done to improve our relationship? Why did I not reach out after that last phone call? Should I have been more understanding of her mental illness?

The truth is there probably wasn’t much I could have done to change our relationship without sacrificing my own well-being. My mother saw the world through the lens of her mental illness. It was her identity and she kept it in a white-knuckle stronghold. It caused her to react to most scenarios with anger and sadness… and she resented those who didn’t join in on her negativity. Creating distance between myself and my mother’s mental illness was necessary for my emotional health and happiness.

If you are dealing with the death of an estranged or toxic mother, know that I SEE YOU. I understand your mixture of grief and relief and sadness and freedom. Your sorrow at the finality of no longer having a mother. Your guilt for feeling relieved that she won’t be at your wedding. Your wish that you had the kind of mother who would have celebrated your successes instead of resenting them. And the feeling of freedom to simply not have to spend so much energy on this anymore.

It’s been 4 years since my mother’s death and as time passes, I remember less and less about her. One day when I’m older and grayer, I fear I won’t recall much about her at all. A small cardboard box of her possessions sits in my attic (the purse she carried when she fell, the quiche lorraine recipe left on the kitchen counter whose leftovers were still in the fridge upon her death, her blood-smeared glasses).

And then there are the things the cheerful third shift nurse passes you after the business of recording your mother’s time of death is complete and she has confirmed that you don’t want any refreshment (coffee? tea? a chocolate chip cookie, perhaps?). Your mother’s reeking vomit-covered clothes that were cut off in the ambulance by well-meaning strangers trying to save her life. A plastic bag of her white silky hair collected when her head was shaved prior to brain surgery. Her false teeth. Due to the horror of these items, you wave them away but later when you peer in the cardboard box of what is left of your mom’s life, you wonder if you should have kept them.

Emptying someone’s home after their death is like dropping in when they weren’t expecting company and proceeding to rummage through all of their personal belongings. When the deceased is your estranged mother who no longer wished to speak to you, you feel especially violating as you sift through her things. A deck of worn cards sits on the kitchen table dog-eared from hours of Solitaire play. A letter to the administration of her apartment building demands that a fellow resident be evicted after allegedly insulting her in the laundry room (proof that she was still on her angry letter writing crusade!). A Do Not Resuscitate order hangs above her bed beside an emergency contact list with my name marked out in heavy black ink. Except for a few photos of her grandchildren, there is little evidence that the rest of her family exists.

And then, tucked away in the top drawer of her dresser, is a Mother’s Day card I had given her years prior during an attempt to mend our relationship.  “To a Special Mom on Mother’s Day” it reads.

It makes me smile.

Amy Connor is a reader, writer and people watcher from South Carolina. She is a fan of craft breweries, dog advocacy, the practice of gratitude and really good coffee. Her quirky sense of humor is her favorite attribute – even when no one else laughs at her jokes. She can be found on Twitter at @wondrgurlwriter.

When You Believe You Are Unlovable. 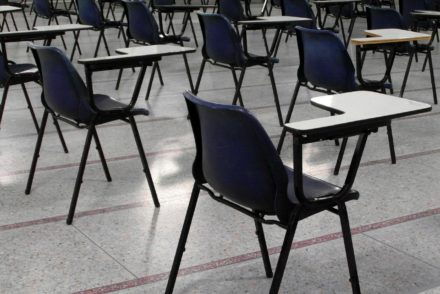 How To Lose A Pregnancy