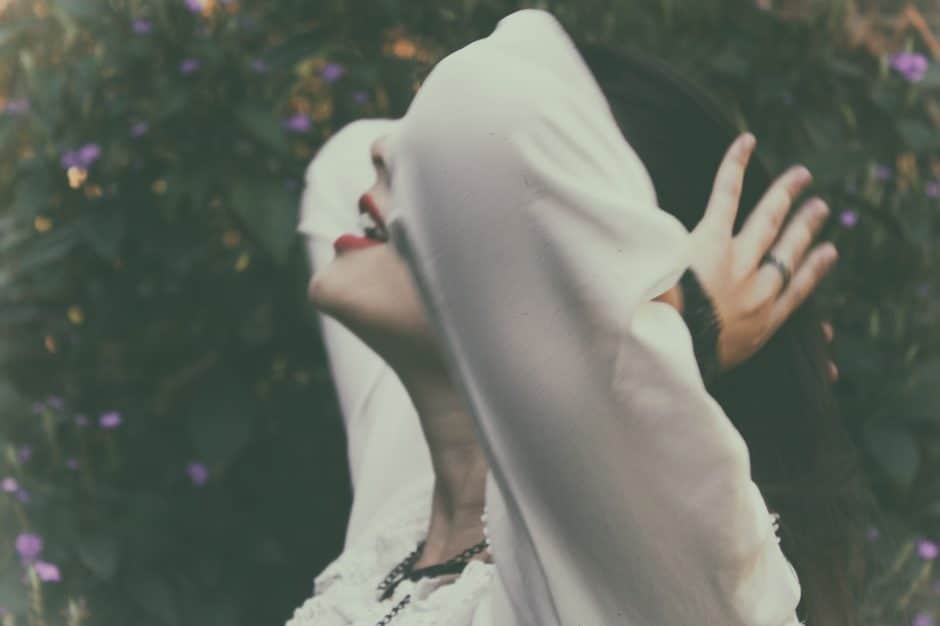 It was the night Paul Pfeiffer came into the bar in Hancock. We’d been going to Good Times all summer, a corner dive in a ramshackle clapboard, baby blue, pulp exposed instead of siding, where the dirt met the road, where the railroad ran alongside the lumber mill whose raw planks stood out like Lincoln Logs in all weather desperate to be put to use, emitting that downed forest smell. Segments of the sign’s neon coil had blown so above the Genesee logo in the window it read GOD TIES, which felt right. Apparently you could rent a room upstairs, but the steps were barreled off with galvanized kegs, we were summer people, we poked tongues through pink sheaths of bubble gum, we weren’t about to cross.

Someone had a car, had legality, the rest of us had youth, a partial paycheck, and thirst. We had to be quick, quick about everything, the potholed parking lot, puddled dark roads, careening around the bends swerving for deer, over the rusted one lane bridge across state lines to the sour rot of mahogany worn soft and sticky from other people’s nights, then sling back for curfew, which meant we were in the car for as long as we were inside polishing off pints and embarrassing ourselves at pool. We were terrible. It didn’t matter. We were camp counselors. Let strangers stare.

Paul Pfeiffer wore a slicker on account of the rain, the yellow hood cinched like a periscope. It wasn’t raining that hard but he taught drama at a nearby camp, he told us, and what do you expect from the dramatic. I forgot his real name. It was Italian not Jewish. Same diff, he said, unzipping, twitching his damp nose. I played one on TV! and proceeded to recount Paul’s bar mitzvah in a halting nasal pitch, real generic like Baruch Ata Adonai. We were not impressed.

Way! His black hair flopped over his eye. He blew his bangs, insistent. It’s me! From The Wonder Years!

He said it earnest and open and just like Paul, absent of any smugness you might attach to celebrity. We couldn’t handle it. Couldn’t handle that after all those prime-time seasons he wound up here like the rest of us. Is this what we had to look forward to? We were babies, we hadn’t yet gone places, our faith lay elsewhere; we refused to believe. We folded our arms like bouncers and carded him and when he flashed his license, we called it Fake. 4 out of 5 of us had fakes, anyway. We thought we could discern one from the other.

The first boy I kissed was Kevin Arnold’s doppelganger: green hoodie, linoleum kitchen, pre-orthodonture and all.

Soon I had to pee. No surprise, I’d pounded a pitcher, but I did not want to break the seal or miss Pfeiffer, the others grilling him now on favorite camp meals (fish sticks, blintzes) and play productions (Peter Pan, Guys & Dolls) as if answers might prove authenticity, the clock ticking, so I sat there rocking as girls do, girls who are taught to wait, hold it, don’t interrupt, tush out elbows on coasters, a gentle hip-tilt forward and back, all very discreet. It was the most enthralling non-event all summer. That’s when, boom, I buzzed off, spontaneously like some parthenogenetic sea star, self-budding hydra, without plan or purpose, object or outside force, a wide-eyed, hot-faced shiver. It’s not that I hadn’t come before but never unprompted like this, effectively eradicating the middleman, snipping sexual red tape, unaided by touch. Never had it been just me, in body, announcing itself. I was 17. Sure, maybe everything’s connected, maybe we’re just a bundle of nerve endings knit into one almond shape, maybe when you suppress one thing you release another, which is how I was able to experience ecstasy right there on the bar stool, waxed from years of townie ass. Decades later, as mothers, we’d talk of kegels. That night, my whole self tingled. I was all I’d ever need.

I did my best to bury it. Lest Feiffer take it as flattery, lest our driver, the lone legal one, scratching his mosquito scabs and eating them indiscreetly, somehow be misled. One thing does not always lead to another. Context need not bear such weight. Moments may crash like atoms yet retain their individual shapes, physiology is not psychology, and this was merely life delivering its glint of the infinite. Flushed, I rose and challenged Feiffer to pool, rolled the frame and broke, balls clanging, a starburst on mangy felt, but before I could twist up my stick with blue chalk and target the stripes the mosquito checked his Casio and said, Showtime. We had to go. If anybody noticed no one said.

Miles away, the nightly freight screamed. If we timed it right we’d lay change on the third rail and watch the train iron the coins smooth as river stones, collect them in a box alongside oblong pennies cranked and spit out, endangered panda stamped from the local zoo.

It’s funny how much time is spent on forgetting until someone says consider the female orgasm in fiction or some such, and the world opens up, and you are struck, again, by all that dew and possibility.

Camp ended. The next summer I got an internship but called it a real job. Feiffer must have, too. No one saw him after that. My kids saw him on Netflix. For a while, you could screen the series free. Winnie Cooper has a Ph.D. Hancock is still where we left it, though the bar is long closed.

Sara Lippmann’s collection, Doll Palace (Dock Street Press) was long-listed for the 2015 Frank O’Connor International Short Story Award. She was the recipient of an artist’s fellowship in fiction from New York Foundation for the Arts and her work has appeared in Slice Magazine, Tupelo Quarterly, Diagram, Midnight Breakfast, Mr. Beller’s Neighborhood, Wigleaf and elsewhere. She teaches at Rutgers University, St. Joseph’s College and with Ditmas Writing Workshops. Find her on Tritter @saralippmann. 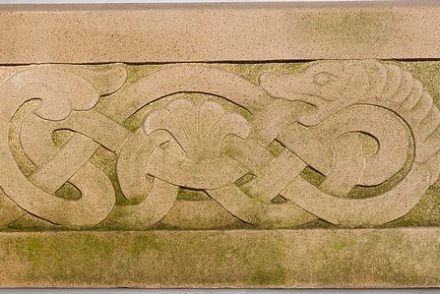 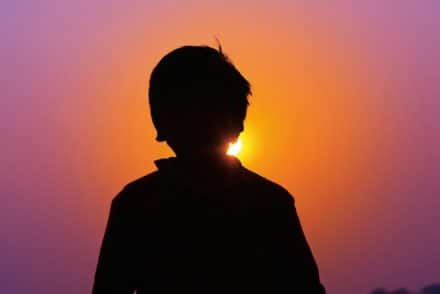