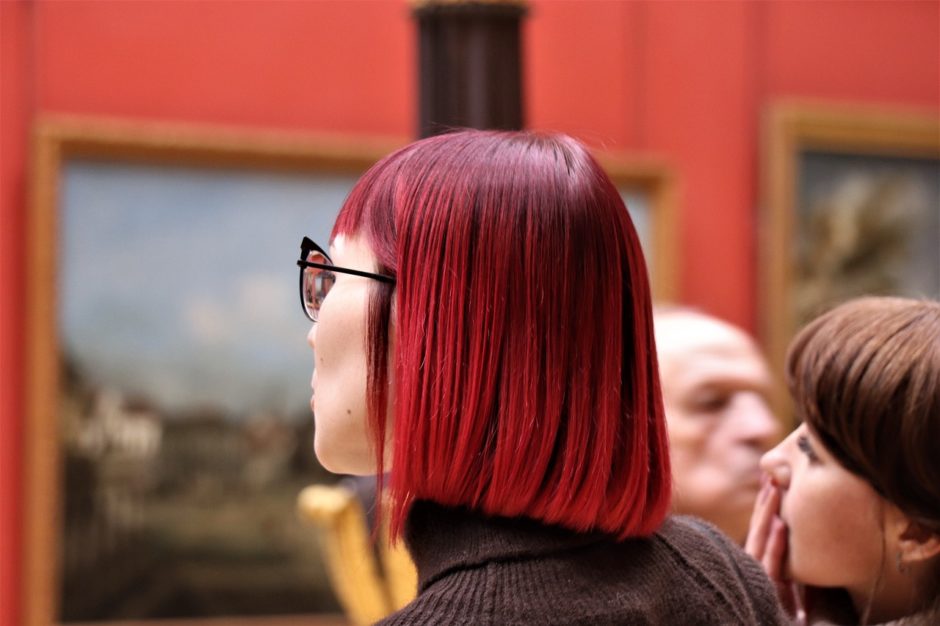 A middle-aged woman stood just inside the entrance door, tired and seemingly waiting for someone. I often looked over at her and wondered why she kept patiently standing there and why she was watching me each time I looked at her. She wore wrinkled khaki slacks and a colorful tee-shirt, had a burlap tote bag on the floor by her feet, and one hand rested on a bright beach type of umbrella. It makes me uncomfortable to say that it took me most of a day, passing her several times, to realize that she was a sculpture.

I discovered Duane Hanson that day at the Wadsworth Athenaeum in Hartford, Connecticut. It turns out he was a Minnesota-born artist who became a sculptor. He invented some materials and combined others so that his full-size “people” would look as real as possible. His technique used fiberglass and paint to show veins, freckles, wrinkles, sallow skin and all the other visible things that make real people less doll-smooth than we might like ourselves to be.

Hanson’s proprietary materials and skill succeed in avoiding the waxysmooth look that celebrity museum inhabitants often display, perhaps helped in part by his subjects. Unlike wax museums displaying actors and royalty, Hanson’s are slightly plain and “ordinary” people we see paused in their days. For example, he has a court reporter waiting on a bench, a lying-down couch potato, a head-phonelistening teenager, a cheerleader in full regalia, a surfer, a repairmen in a one-piece uniform, an exhausted political protester, and an old man relaxing and maybe napping, among others. And you expect them to start talking with you.

In the late 1990s, I took a group to see a Whitney Museum exhibition of Hanson’s work and they were delighted. The teenagers loved that the table and food in front of “Woman Eating at a Diner Table” looked like their own favorites. And they liked “The Sunbather” reclining in a black almost-too-small bikini on a white plastic chair with a huge colorful beach towel under her seemingly sweaty back.

Their enjoyment was overshadowed, however, by my mother’s. She murmured something along the lines of how well she’d fit into Hanson’s crowd. Indeed, true to her often dowdy appearance, that day she wore a baggy long wool black coat over polyester pull-on lime green slacks and she’d shoved a newspaper into her brown fake leather handbag along with her reading glasses and a small loose-leaf notebook. Her too-large shoes flopped as she walked. Her hair was mousy brown and straight, unstyled. Her red fingernail polish was chipped on several fingers. She did fit right in, the main difference being that she was covered in epidermis instead of fiberglass.

I had been wandering through other gallery rooms and went to join my mother only to see that she had claimed a spot on the floor near a corner. She’d seated herself, let her coat fall off her shoulders, plopped her handbag on the floor beside her, and arranged the newspaper in front of her as if she were reading. Within minutes, people walking by exclaimed things like, “this one is quite realistic, too!!”

The rest of our group came to find us, saw my mother on the floor, and started to squeal but I gestured to them to be quiet and join me on the gallery bench. We sat for nearly an hour, enjoying passers-by appreciating our very own performance artist. The gallery guard was apparently in on the illusion, directing people toward that corner and smiling at their reactions.

I wasn’t sure how long I would wait or what I was waiting for until a woman stopped in front of “Woman Reading Newspaper” and paced back and forth in front of her, frowning. Her friend asked what she was thinking. She said, “I’m not sure what it is but so many of the pieces are amazing. This one just doesn’t seem as realistically well done.”

My mother raised her head. People in the room gasped and one or two put their hands to their mouths. My mother stood up, gathered her handbag and newspaper, shrugged on her coat, nodded to the guard, and glanced at the spectator who thought her unrealistic. She walked over and greeted me and the kids on the bench.  “I fit right in,” she said.  “What are they all yammering about?” 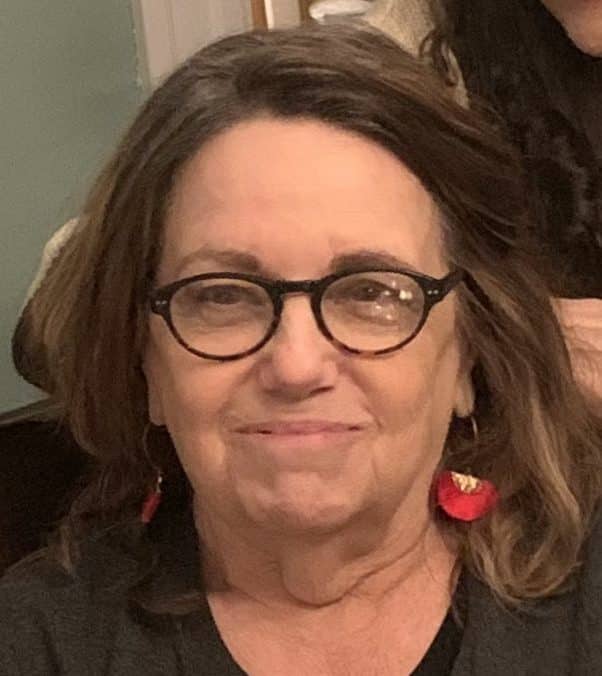 Judyth Sinclair wrote her first book when she was a preteen at camp in New Hampshire. It was about a girl who loves horseback riding (at least partly to spend time with the handsome riding teacher), sleeping outdoors and watching the moon and stars, playing croquet, and swimming, while dealing with being both African-American and an orphan. Had to have a zinger and a twist, y’know? In the years since, she’s studied and written poetry and fiction, presented a paper at a Danforth Foundation seminar, had a story published about a girl and a giraffe, and tried to hold onto imagination and insanity while (sometimes) keeping one foot in practical life.

Judyth grew up in Greenwich Village, that hotbed of creativity and eccentricity, majored in philosophy t college, got married, moved to the exurbs, set up a library in a small grammar school, worked for a non-profit, and now at a great law firm. She loves to write, knit, sew, read (especially while eating out), go to the theater, watch movies, and – most of all – have long long long conversations. And, as they say in Playbill bios, she is very thankful for her family and friends. 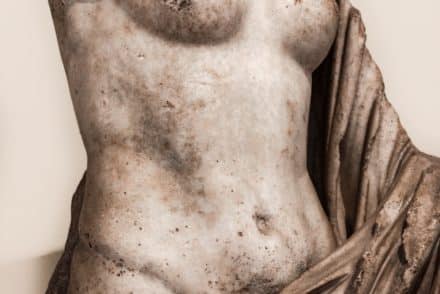 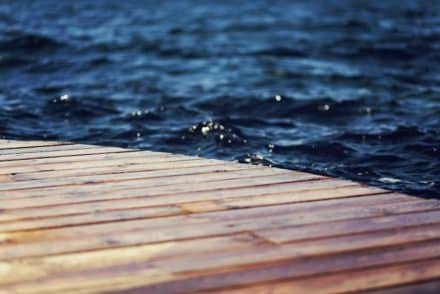