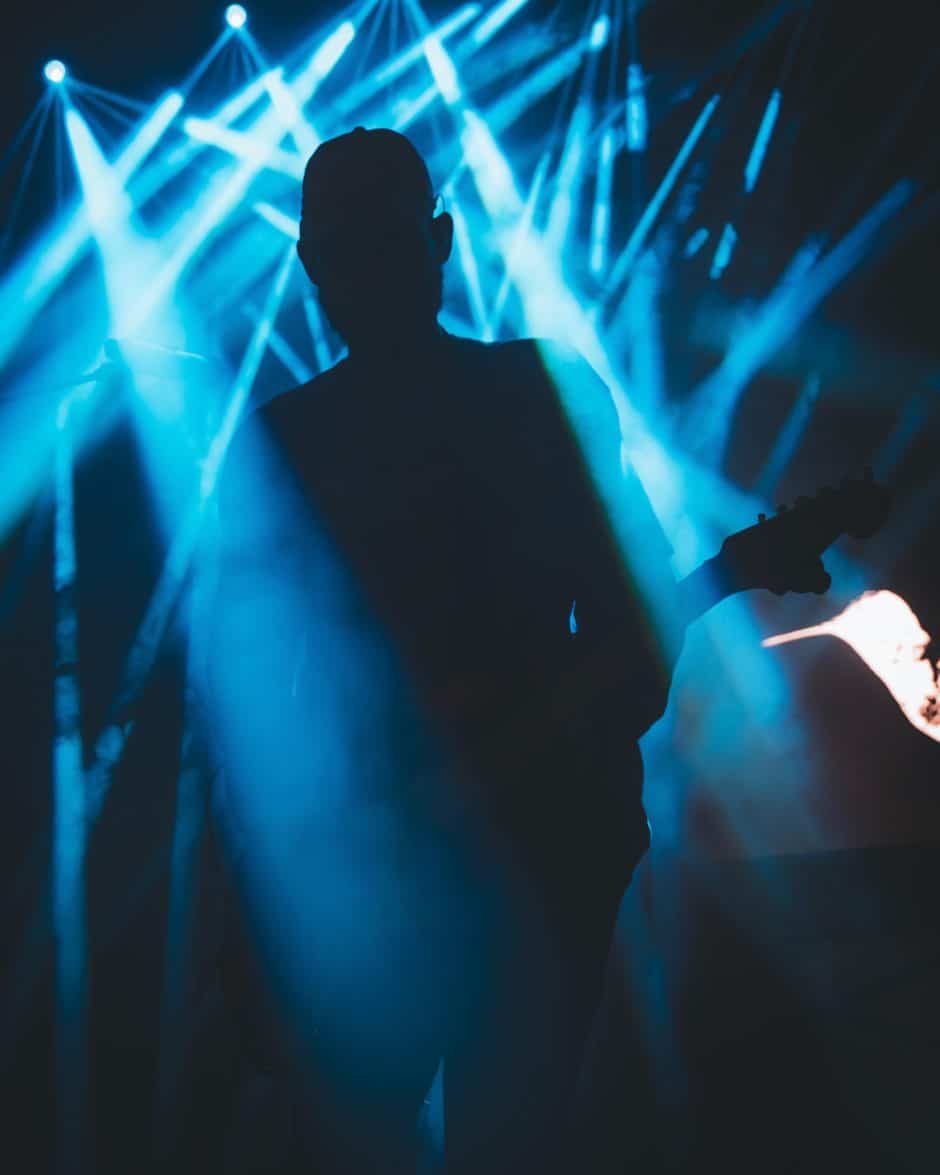 When I spun up a blues playlist this morning—T-Bone Walker, Albert Collins, Muddy Waters—I wondered why I’d let months go by since I’d last listened. I know better. If there’s ever a day where my feet aren’t planted or my heart is paining, which has been most days lately, the blues set me straight. Not by taking away the discomfort; by dropping me right into the middle of it.

The first time I heard blues played live I was 21 and too-soon worldly. But I was unprepared for how that particular genre of music could twist its way into soft tissue, seep into cells. I’d traveled from Vancouver, Canada to Phoenix to buy a secondhand Jeep CJ, a realistic hare-brained scheme back then. All it took was a brief meeting with a banker in his mid-20s (I think his name was Kai). “Yeah, I’m a student with a part-time job, but those jeeps are so rust-free. Can you throw in a bit extra to cover travel?”

With six-and-a-half thousand advanced for my mission, I rode Amtrak and stayed at the youth hostel. There I met Glen, an Australian goliath who had to step in for my singular 4×4 test drive when, inexperienced with manual transmissions, I couldn’t make it around the block, thanks to my shaking legs. The vehicle was a Toyota Land Cruiser because my price range turned up nary a Jeep. I switched my search to sports cars.

At the hostel, a German engineer with a beard (so weird for 1990) delighted in explaining Mazda’s rotary engine in extravagant detail and dissuaded me from buying an RX-7. Thorsten also left a note for me with the manager. I can still see myself reading it at the front desk, confused. “It says he’s fallen in love with me.” Her smirk told me that as camp counselor to the young and restless, she’d seen this trouble before.

My partiality was for Nick, a pensive Brit who later came up to Vancouver and explained he hadn’t been himself in Phoenix. In the last part of a spell in Mexico, he visited a river with two other English travelers. They wanted to swim at a waterfall, and, feeling apprehensive, he stayed further downstream. A day later, Mexican authorities called on him to identify their bodies. He got the hell out of there, and when I met him, he’d just called the boys’ parents.

At the time, Jill, Welsh by origin, was working illegally as a caregiver to an old Iranian woman on a ranch near San Diego. She caught a Greyhound to Phoenix and together we road-tripped through America in the car I eventually bought: a hot little Datsun 280ZX. Aside from being conned out of fifty bucks in San Francisco by a hustler who promised tickets to a fictitious mega concert and then disappeared, the trip was a smash hit. I dropped Jill in Seattle because she couldn’t cross the border, for reasons different than the circumstances of today.

But back to the music. A group of us from the Phoenix hostel found ourselves at a tiny club called Char’s Has the Blues. I stood for eons in front of the stage, beer in hand, C-PTSD undiagnosed, and felt that music like it was pouring out of me, instead of into me.

I looked up Char’s online today, the first time in 30 years I’ve checked to see if it was still around. A month ago, it was put up for sale, a casualty of COVID.

Jill died from cancer in January.

A kid today with some miles to travel and living to do cannot in good conscience hang out, shopping for well-preserved Jeeps by day and finding their soul at night.

I was in Phoenix for all of five days.

Thank the Lord, we still have the blues.

Laura Zera’s essays have been published by the New York Times, the Washington Post, DAME, Full Grown People, Catapult, and others. She is a mental health advocate for The Stability Network, has completed a book titled Jump: A Memoir About Skating and Survival, and is working on a novel set in South Africa. 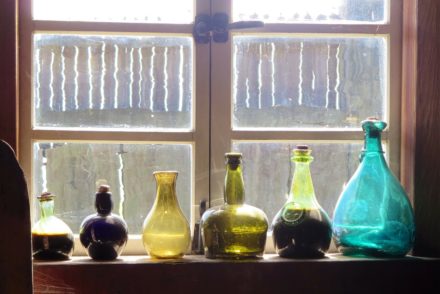 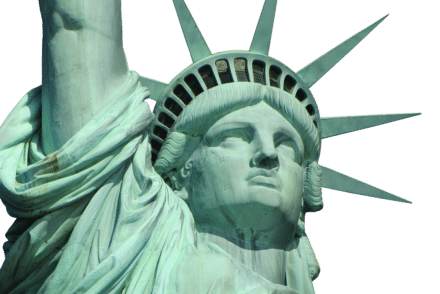